A Comprehensive Guide On How To Perform Exorcisms Safely And Effectively 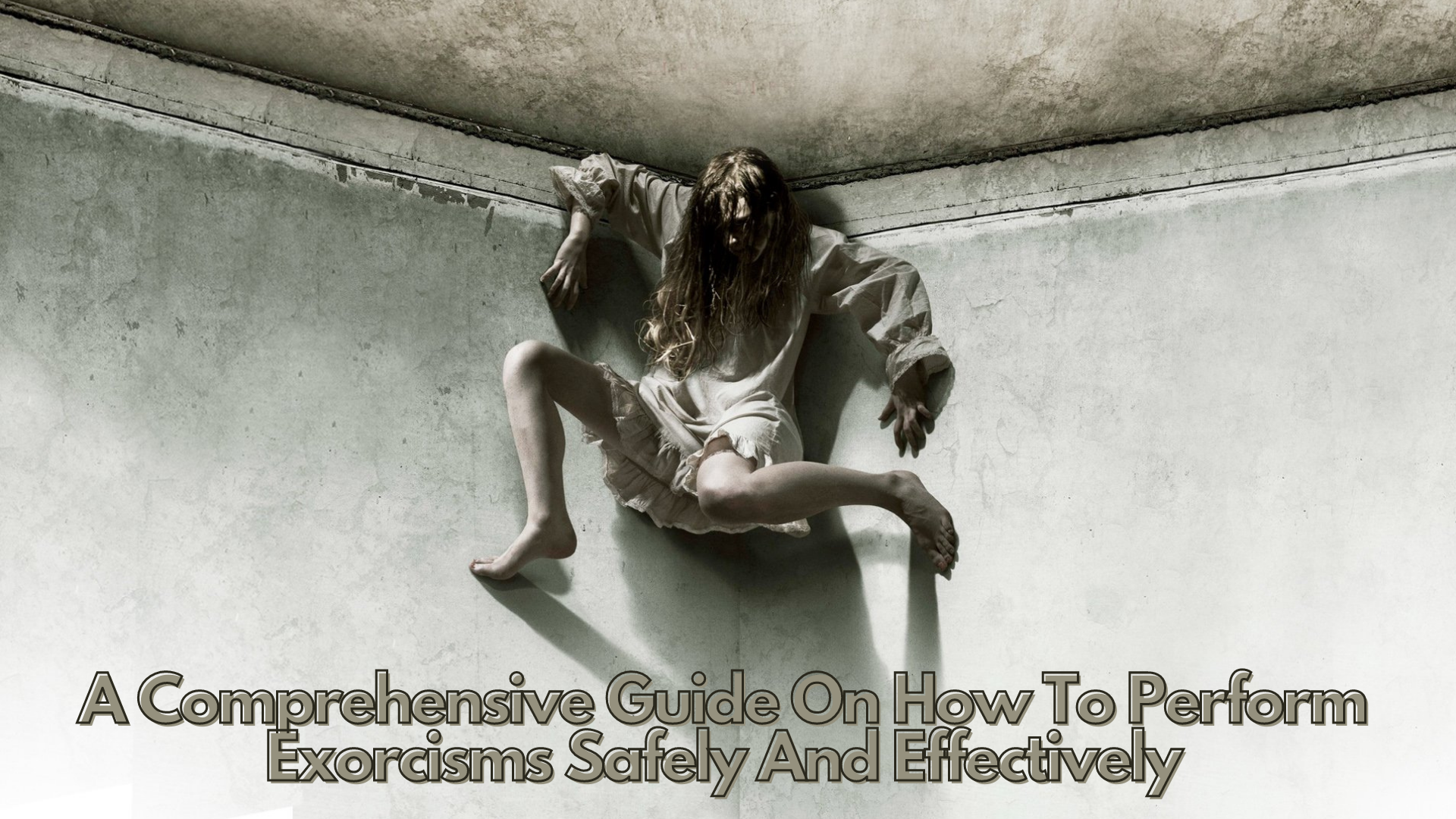 The belief that demons exist and can possess people is, of course, fiction and horror film stuff, but it is also one of the world's most widely held religious beliefs. Thus, you may ever wonder if Exorcisms are real and how it works? Although it is not a common occurrence, we may need to perform an exorcism at some point. In this article, we'll focus on the what is the real meaning of Exorcism and discuss the guide on how to perform exorcisms safely and effectively.

What Is An Exorcism: A Demonic Possession

What is Exorcism? | That's in the Bible

Exorcism is defined by the Catholic Encyclopedia as "the act of driving out, or warding off, demons, or evil spirits, from persons, places, or things that are believed to be possessed or infested by them, or are liable to become victims or instruments of their malice." In other words, it is a ritual performed by a Catholic priest to expel the devil from a person, place, or thing. Though most people associate exorcism with a priest and holy water, the term exorcism has a much broader meaning in the Church's life. The term "exorcism" comes from a Greek word that means "to swear or call out," and the process of swearing out or calling out demons is associated with Jesus Christ's ministry in the New Testament.

Though the term exorcism conjures up images of terror, the practice itself is as old as the Christian religion. Everyone who has been baptized has been exorcised, and exorcism continues to cleanse the world of evil for those who believe. In the Roman Catholic Church, there are several types of exorcism. The first is Baptismal exorcism, which is the blessing of an infant prior to baptism in order to cleanse it of evil caused by original sin. The second type of exorcism is simple exorcism, which is the practice of blessing a place or thing to cleanse it of evil energy. Finally, there is real exorcism, which is the method of performing the Rite of Exorcism to rid a human being of demonic possession.

Who Needs An Exorcism? 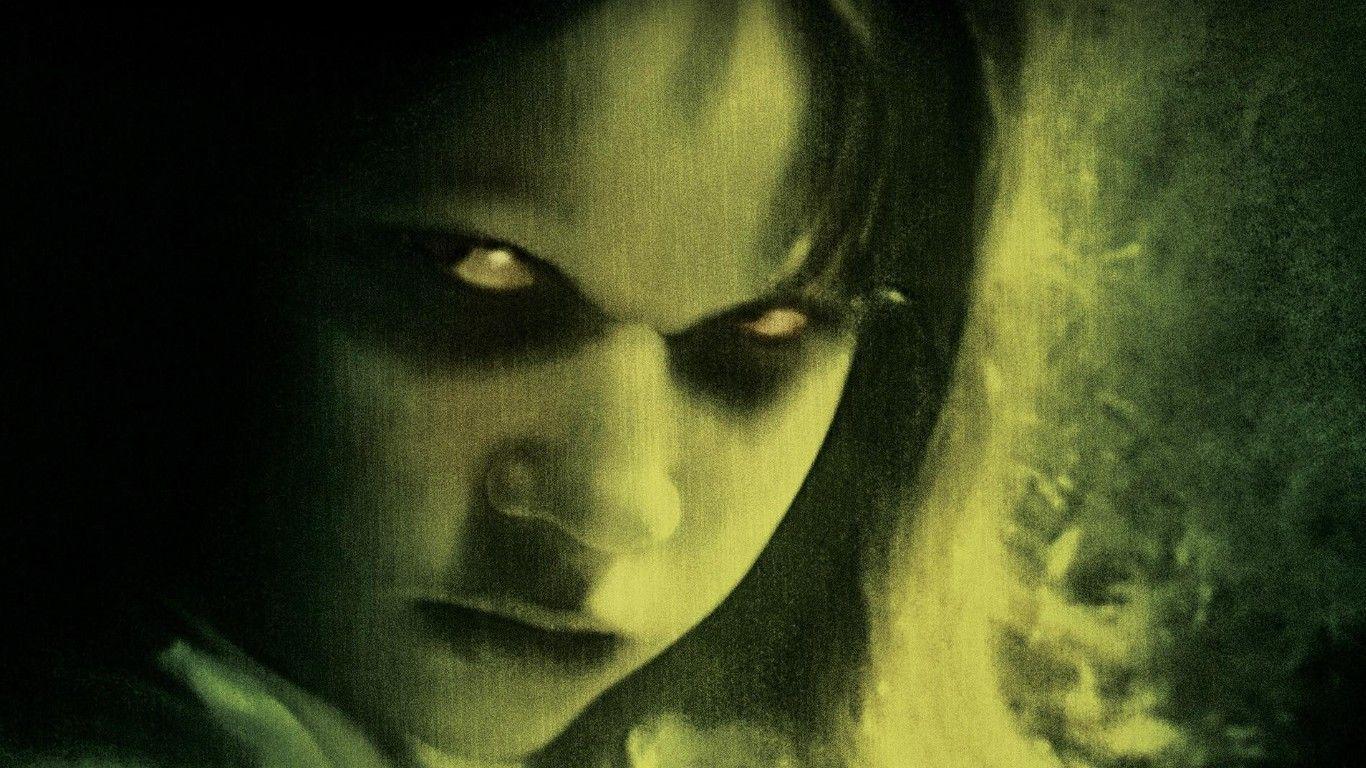 A face of a girl being possessed by bad spirits

When considering your exorcism abilities, the first thing you need to determine is whether someone needs to be exorcised; if they're spouting obscenities, doing strange things with a crucifix, throwing up green gunk, and rotating their head 360 degrees, you can safely assume they've been possessed. Other telltale signs include an aversion to Catholic religious symbols, unworldly physical strength, and knowledge of languages or facts unrelated to the subject. The second thing you should understand is what possession is. In layman's terms, a possession occurs when a demon takes control of someone or something else. So arm yourself with liters of holy water and the Bible and prepare to kick the evil away.

A Guide On How To Perform Exorcisms Safely And Effectively 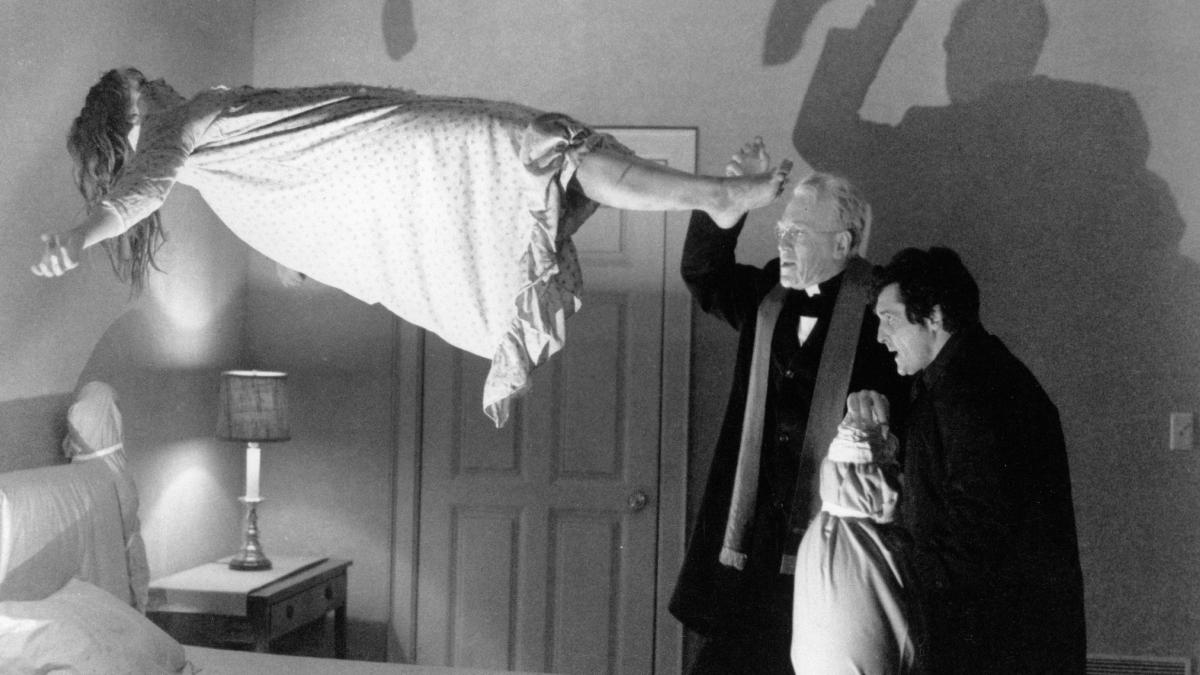 For priests to learn the Exorcism ritual in the Roman Catholic faith, a two-month course is required. A normal person, on the other hand, will require as much knowledge as possible to rid demons of the possessed. We have provided a comprehensive guide on how to perform exorcism safely and effectively in order to equip you with the skills you require.

Before you begin, you must confirm that you are dealing with a possessed individual. Urinating, vomiting, and incomprehensible speech do not always indicate the presence of a demon. Look for more dramatic manifestations, such as speaking in tongues, levitating, and superhuman strength. You should also keep an eye out for items flying around the room and spontaneous fires that occur when the devil is present.

Get A Religious Paraphernalia

Stock up on crucifixes, rosaries, and holy water. These sacred items are essential for casting out the demon and should be placed on the possessed's head and breast. You should also try to dress in a robe or other black attire.

Connect To The Holy Spirit

This is where having a strong faith will come in handy. If you have never been religious, pick up a bible and pray that a higher power will come down from the heavens and help you. You should also repent of any and all sins you have committed.

The Rite is a 5,000-word section of the Roman Ritual made up of Psalms, Gospels, and exorcism prayers. To put it simply, you must spend hours commanding the demon to leave the body in the name of the Holy Spirit. Make an effort to remember to address the demon by name. The demon will try to deceive you by pretending to be the victim. Recite The Rite while placing your hands on the possessed person.

The person should be released after a few hours or days. Be cautious, as demons can be tricky and may still be present. Say a few extra prayers just in case, and make sure that none of the material possessions in the rooms are also home to demons. Depending on the rank of the spirits, they may or may not leave all at once, but they will eventually leave if the prayers are continued.

Signs That The Exorcism Was Successful 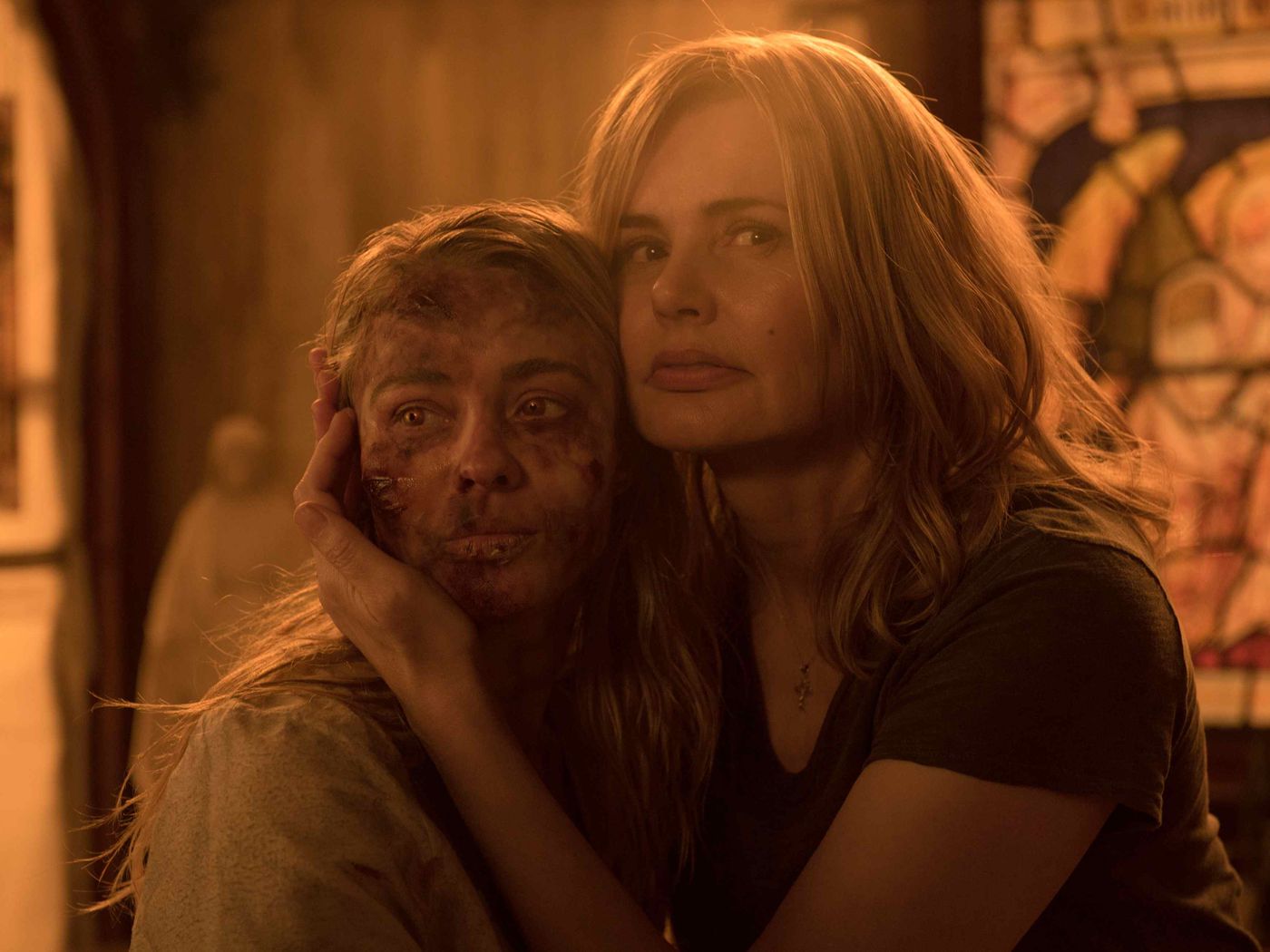 The person's demeanor is usually a clear indicator that the demonic powers have left: if the person is silent or acts strangely, such as folding their hands, holding their head, or swirling their tongue, it means that the demons have not yet left. Another indicator is to ask the person questions about themselves; if they answer correctly in their own voice, the spirits have left, but if they do not answer or answer incorrectly in a strange voice, the spirits have not left.

The best way to avoid demon oppression and possession is to trust in Jesus Christ and his divine protection. God's power is far superior to any other power, whether human or demonic. Also, before you go ahead and banish evil from the world supernaturally, you must examine your faith. Successful exorcisms can and must only be performed by those who are deeply religious. Congratulations! You just completed your first exorcism by following the guide on how to perform exorcisms safely and effectively.