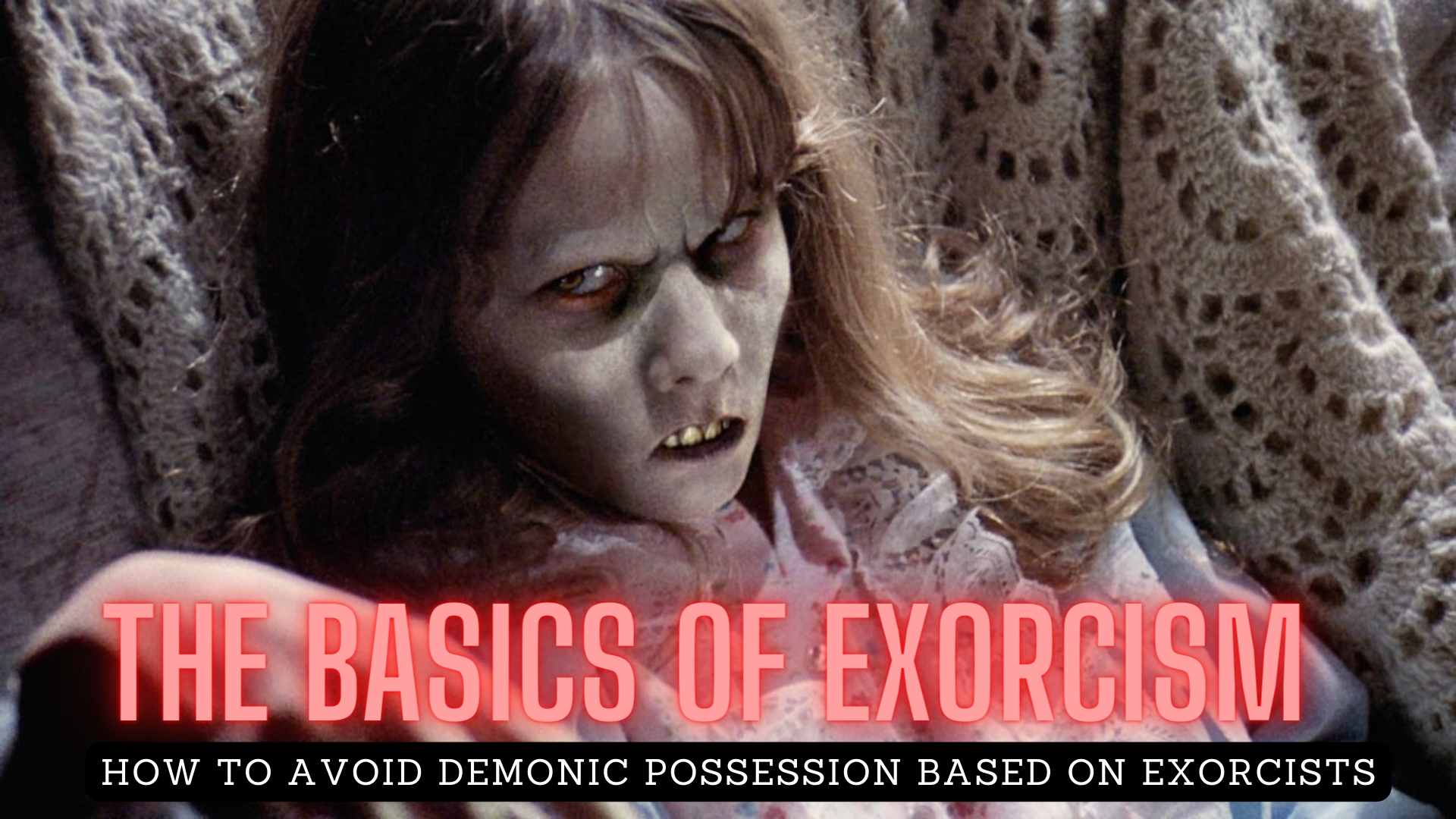 Exorcism - Throughout history, almost all humans have believed in a spiritual plane of existence that interacts with people in their daily lives in some way. The existence of souls, spirits, and demons, as well as the ability of evil spirits to infiltrate people, is a widely held belief. As a result, throughout history, ritual exorcism has been the preferred method for exorcising evil spirits. Possession is one of the most terrifying things that can happen to a person. That is why in this article, we will focus on the basics of Exorcism as well as ways how to avoid demonic possession based on Exorcists.

The Basics Of Exorcism: Exorcism Explained 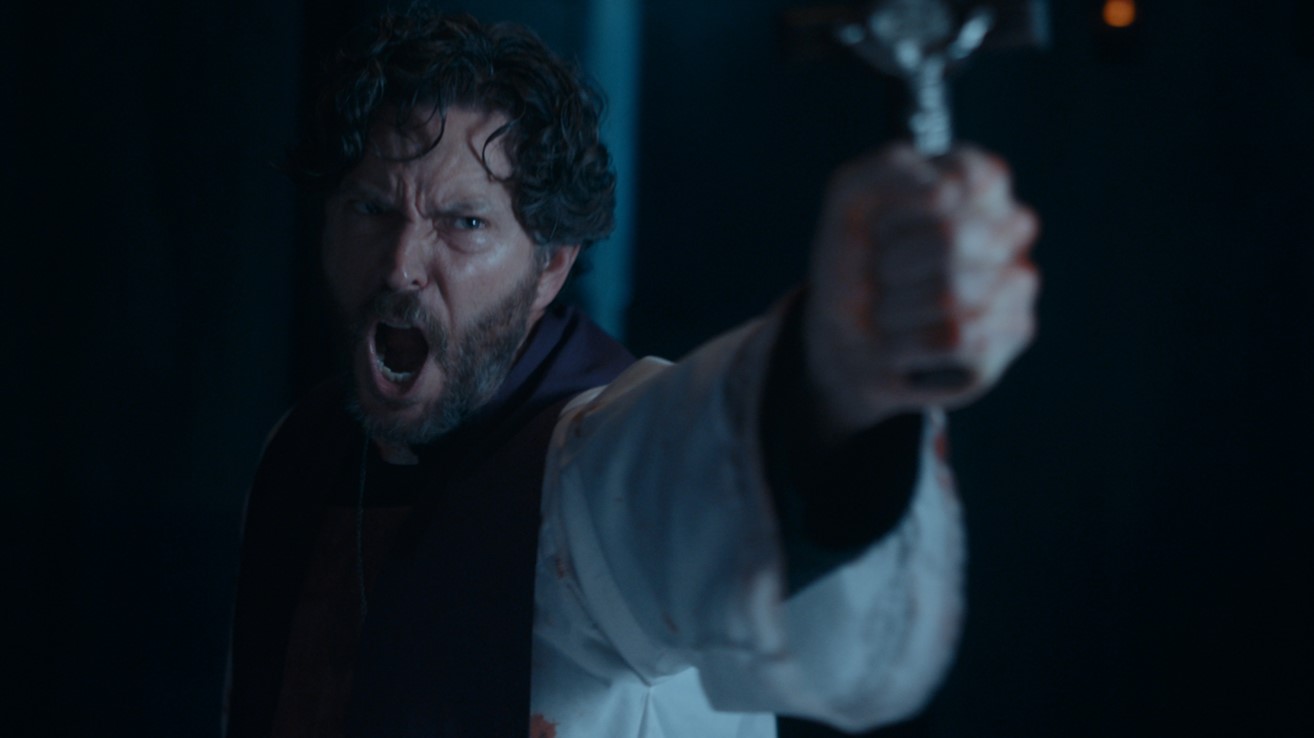 A priest holding a cross doing an exorcism ritual

According to numerous surveys, belief in spirits, demons, and other supernatural entities is extremely common today, even in countries where the majority of the population is well educated. These beliefs have been a part of Christianity since its inception, thanks to references to demonic possession and exorcism in the New Testament. Today, Catholicism, Eastern Orthodoxy, and some Protestant denominations recognize exorcism as a legitimate practice. To put it simply, exorcism is a type of prayer used by the church to combat the power of the devil.

Exorcisms are classified into two types. Simple or minor exorcisms can be found in two places: first, for those preparing for baptism, the Rite of Christian Initiation of Adults and baptism for children both call for minor exorcisms; second, the appendix of "Exorcisms and Related Supplications" includes a series of prayers that the faithful can use. The second type of exorcism is the solemn, or major exorcism, which can only be performed by a bishop or priest with the special and express permission of the local ordinary. This form is aimed at "demon expulsion or liberation (of a person) from demonic possession."

An exorcism should be performed in an oratory or other appropriate location, such as a small chapel that is discreetly hidden from view. It is in the exorcist's best interest to use a location dedicated to God's honor rather than the afflicted person's home, for example.

What Is Exorcism: A Demonic Possession

The Reality of Demonic Possession

Nobody becomes possessed out of the blue. Demonic Possession typically begins with oppression and obsession and progresses to full-fledged possession. The initial attacks can be so subtle that people are often unaware of them. When one suddenly experiences negative emotions while praying, or when memories that make one angry are triggered, these are examples of oppression. Possession does not occur overnight. It's a process that always necessitates an open door: playing with Ouija boards, attending or conducting séances, or even going on a ghost hunt with friends. Dark spirits can take advantage of such opportunities regardless of how good one's intentions are.

Possession, contrary to popular belief, does not involve demons entering a person's body and assuming control of his or her soul. A person's free will is never taken away, only severely hampered. In possession, a person is so physically, emotionally, mentally, and spiritually broken down by the other three stages that demonic spirits can seize control of that person's actions on occasion. Superhuman strength, speaking in a language the victim does not understand, an abnormal aversion to holy objects and knowledge of events or facts the victim could not possibly know are all signs of possession. The possession of individuals by the devil and demonic powers, as well as the healing in the name of Christ, is documented in the New Testament.

How To Avoid Demonic Possession Based On Exorcism 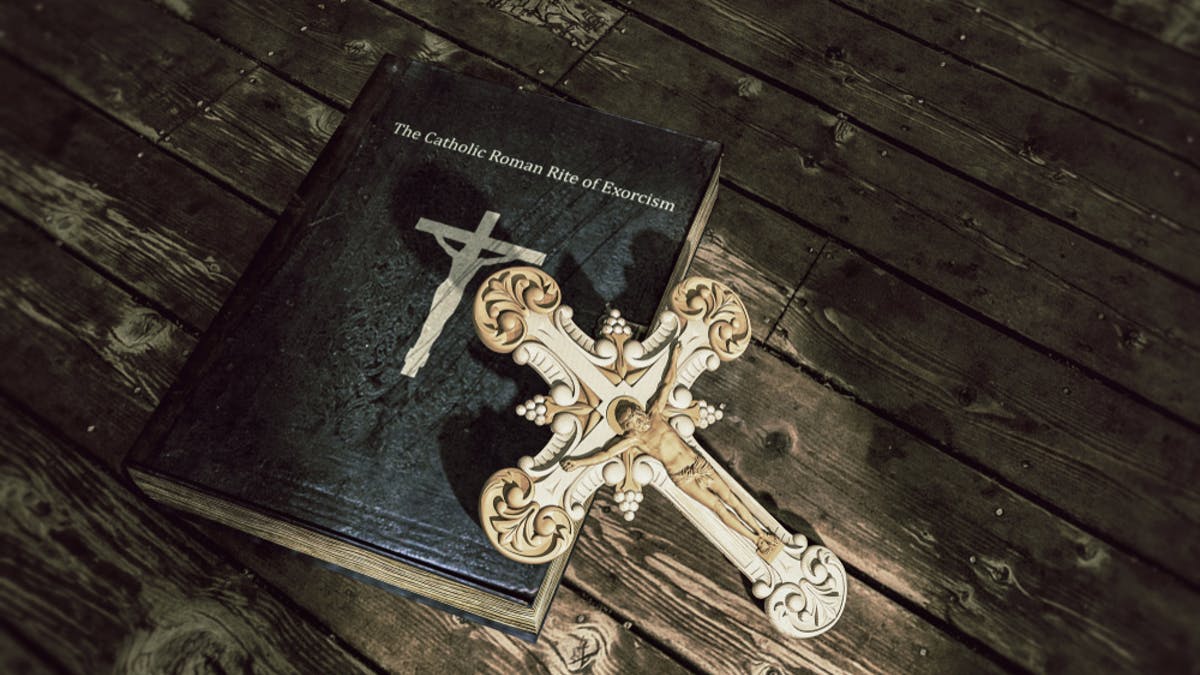 A black Bible and wooden cross on top of it

Exorcism is the process of expelling evil spirits. We know that exorcism was an important part of Jesus' healing work from the beginning of his ministry. Exorcisms are performed differently in different religions. The goal is to get the unseen demon to leave the possessed person. According to Exorcists, here are some ways to avoid demonic possession.

Have A Spiritual Authority

You have spiritual control over your home, children, car, and even your office cubicle or desk. That is, you can use prayer and sacramentals to bless these places and people, as well as drive demons away from them.

So, rather than dismissing the devil as having nothing to do with us or being overly concerned about his power, which is infinitely less than God's, we should simply cultivate our relationship with Jesus. The Church provides us with everything we require. It is up to us to gain access to that, particularly by attending Mass, receiving the Eucharist, and having our sins forgiven in Confession on a regular basis. Seeking friendship with Jesus rather than simply going through the motions will get us the rest of the way. Nothing is more important to improve than our spiritual lives, and nothing is more important to safeguard than our souls.

A general rule of thumb is to never, ever speak to or interact with spirits, even if they appear to be harmless.

Other Ways Of Protection

Holy Water can be ingested (if potable) and used to bless places with liberation prayers. Exorcised Oil can be used on the body and forehead, as well as in the corners of the room and on objects such as large antique mirrors. Exorcised salt can be thrown at the room's boundaries or consumed. If you have nightmares, you can also sprinkle exorcised salt on the four corners of your bed and pray a cleansing prayer before going to bed. Blessed candles and the medal of St. Benedict can be placed on windows, doorways, and the four corners of the house. Other options include:

Demons exist regardless of how much time passes. Possession can lead to unhappiness and misfortune in the life. As a result, if you believe in demons, you may feel terrified and helpless. However, with the help of this article on the basics of exorcism, you can avoid and protect yourself from demonic possession.