Where Does Voodoo Get Its Powers? The Ultimate Secret 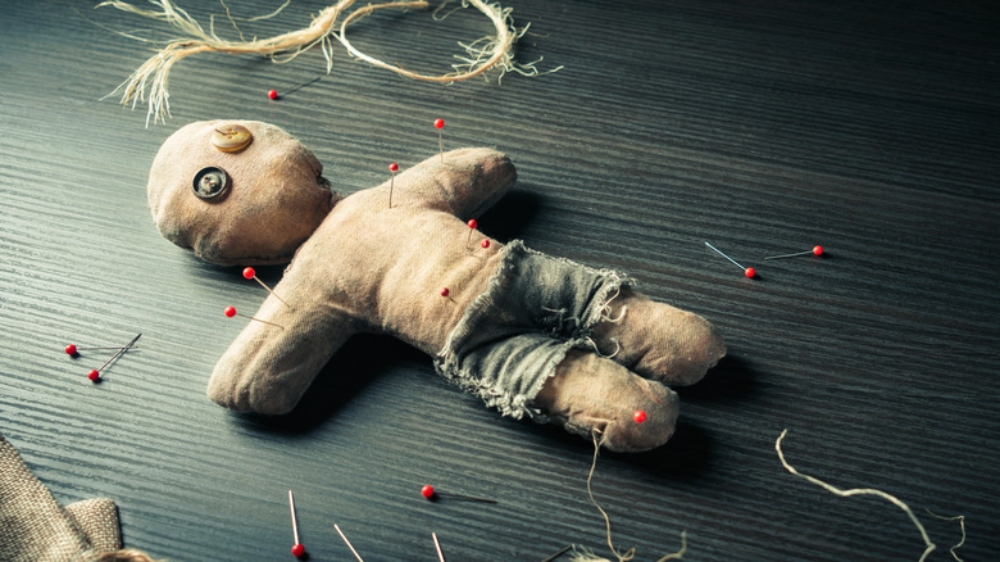 Where does voodoo get its powers? Although its origins are not completely clear, the Voodoo doll originated in the Fon people of present-day Benin. When the religions of different people began to mix in slave quarters in Haiti and Louisiana, the Voodoo religion was born.

The word "voodoo" itself means "spirits", and voodoo is a religious or magico-religious practice that aims at connecting spirits and mortals. This interaction is only possible through a magical process using a gris-gris.

A gris-gris' definition is nuanced; it can be either the magical act or the object used for magic, or even both. When a gris-gris is treated as containing the magic in itself, voodoo deviates from its more religious roots and becomes associated with superstition. 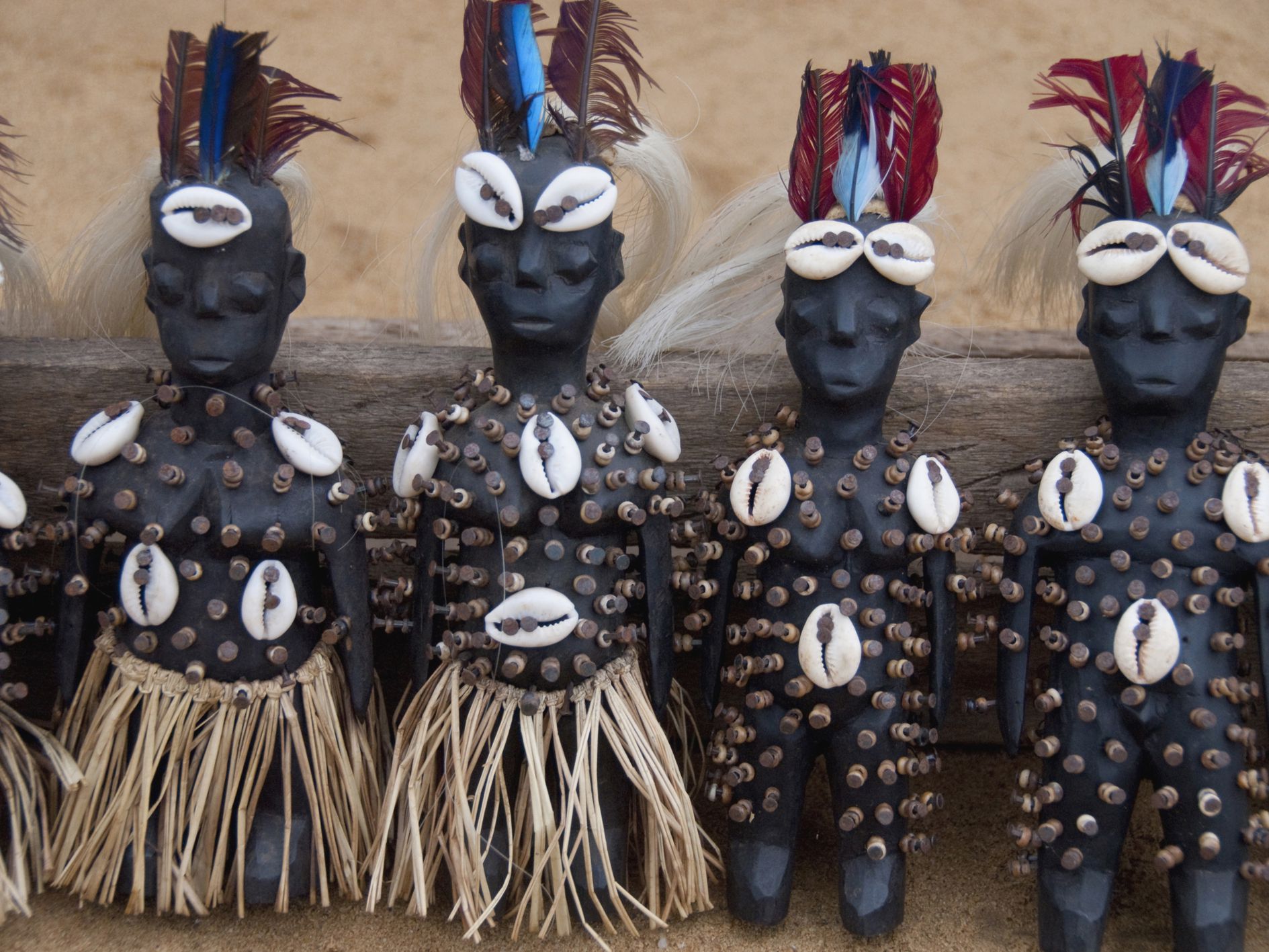 Spirits are no longer the strongest force; the magic can come from the gris-gris itself. The voodoo doll is a gris-gris and can be used as a religious object or a superstitious one depending on how the user treats it.

The voodoo doll is usually a small, soft doll representing a person, though the extent of physical detail may vary. This doll, lying alone on a table, is no different from any other type of doll.

However, the sharp pins that accompany the doll make it a voodoo doll. The person handling the doll has complete control over the doll, and can push the pins into the entirety of its soft body, attaching strands of hair or the name of the subject to the doll.

The concept rests on this body being the material incarnation of a person, although religious usage of the voodoo doll uses outside spirits. Both voodoo and the nkisi doll are inanimate objects with great powers, but in different ways.

When these objects are given agency, the supposed segregation between things and humans is further blurred. Externally, the two figurines may seem similar in their function, but their purpose, materiality, and use in a social context differentiate them greatly.

The Nkisi is very much used to maintain and regulate social order, whereas the voodoo doll is extensively used for personal needs. This is crucial to understanding the nuances of the doll.

The Origin Of The Power Of Voodoo

Where does voodoo get its powers? Here are two theories about it.

One theory says: the natural life-force that flows through everyone and everything, through our bodies' breath and energy, through the living Earth and sky, through water and fire, and through all beings, including (and sometimes especially) the great Gods and spirits that many Voodoo priests and witches work with, is where voodoo and witchcraft draw their power from. They are able to do what they do because they have consciousness and know how to use it.

Satan, the devil, is the source of all the powers used in witchcraft and voodoo.

The Bible contains a narrative of Jesus, who, after fasting for 40 days and 40 nights, was tricked by Satan. Satan said, "Bow to me, and I will give you the wealth and kindness of the world."

These should now help you appreciate the extent of Satan's power. And the only way we could possibly obtain a small portion of the devil's power was to submit to him, after which we forced you to carry out miraculous, divine-like deeds. Thus, Satan is the source of all witchcraft and voodoo.

What Is Voodoo Used For?

Readings, spiritual baths, prayer, and private ceremonies are all part of voodoo rituals. As well as helping the underprivileged, the hungry, and the ill, it is used to treat anxiety, addictions, and feelings of depression or loneliness.

Where Did Voodoo Originated From?

Voudon is an Afro-Caribbean religion that originated in Haiti; consequently, it has adherents in Jamaica, the Dominican Republic, Brazil, the United States, and other places. Voodoo is a sensationalized pop-culture parody of Voudon.

Who Is The Voodoo God?

A West African and Caribbean Voodoo god is represented by Legba. In Haiti, this deity is most frequently referred to as Papa Legba, though he goes by several other names depending on the region in which he is worshipped. Papa Legba looks after the Poto Mitan, which is the hub of authority and support in the household.

Where does voodoo get its powers? The final answer, or you can say the most trusted answer, could be that it is not known completely. Learning about things like voodoo, black magic, and witchcraft is not as easy as you thought.