What Is Dowsing? - The Ancient Practice For Treasure Hunting 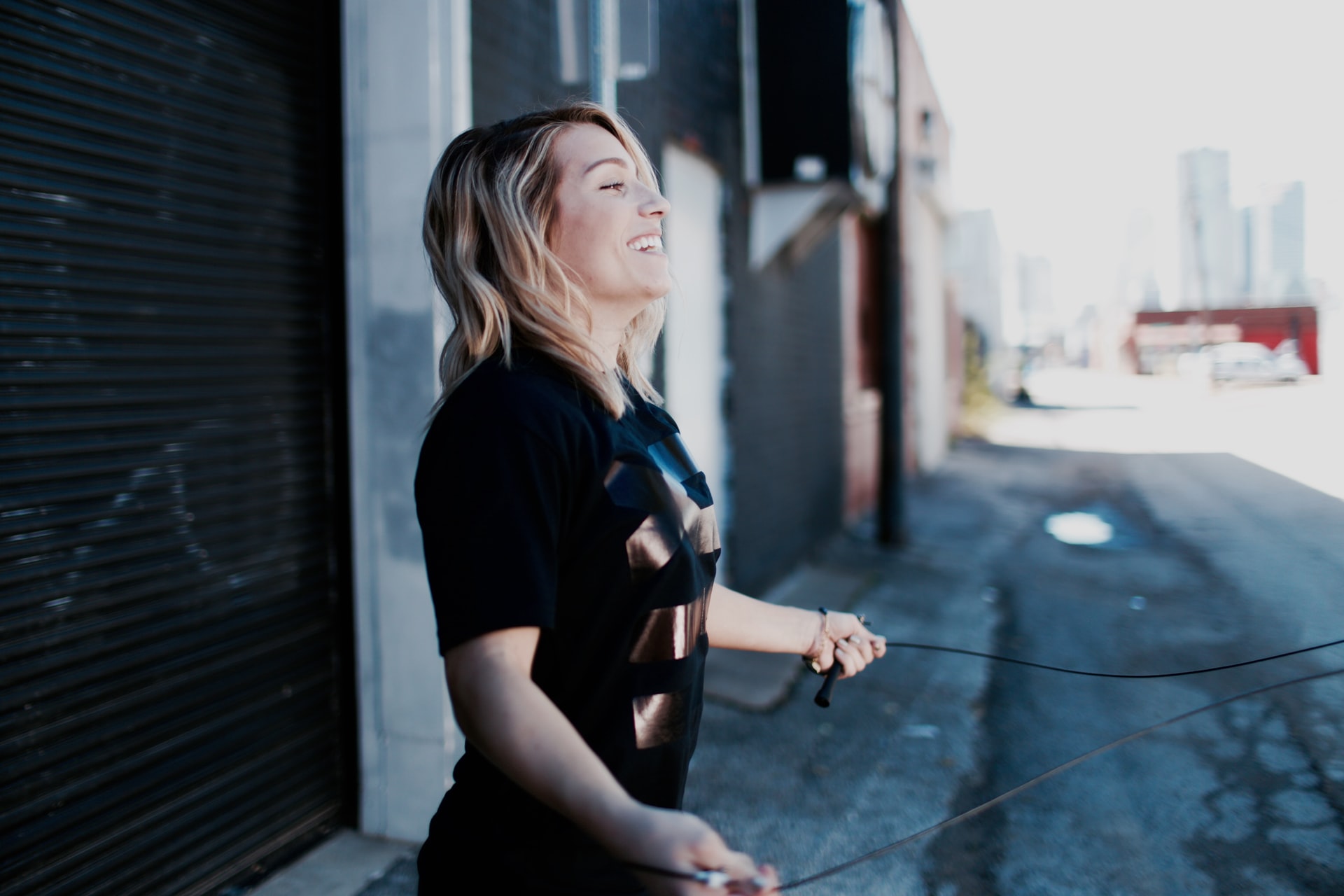 At first appearance, dowsing appears to be a good deal: for almost no money, an entire cemetery can be mapped out, with all of the graves neatly lined up in tidy rows, and the tombs can sometimes even be labeled male or female.

This strategy appears to be effective in reducing headaches and heartache. But what is dowsing? Who uses this tactic?

Many cemetery caretakers are grateful to have such an apparently successful and valuable instrument, especially when cemeteries and the governmental entities that supervise them are frequently underfunded.

Add in the fact that cemetery caretakers are frequently unpaid volunteers who put in long hours.

When you consider that cemetery caretakers are typically unpaid volunteers who conduct this work out of a feeling of civic duty, it's easy to see why dowsing is still popular, and why many people are hesitant to give up the only remote-sensing tool they can afford.

Dowsing, often known as witchcraft or divination, is a process that some people employ to locate buried objects of interest. The method of dowsing can be done in a variety of ways.

The most popular method is to use two bent metal rods. Some people favor copper or brass because they aren't influenced by electromagnetic, whilst others prefer iron, steel, or tin because they are.

Many people make do with whatever they have on hand, such as coat hangers or pin flags.

Some people prefer metal in the shape of a Y, with the point protruding. Some people favor willow wood, while others prefer witch hazel (maybe because it contains the term "witch"). Some people utilize pendulums that spin.

People in the field stroll in straight lines, curved lines, and standing stationary in one area with intermittent movement. 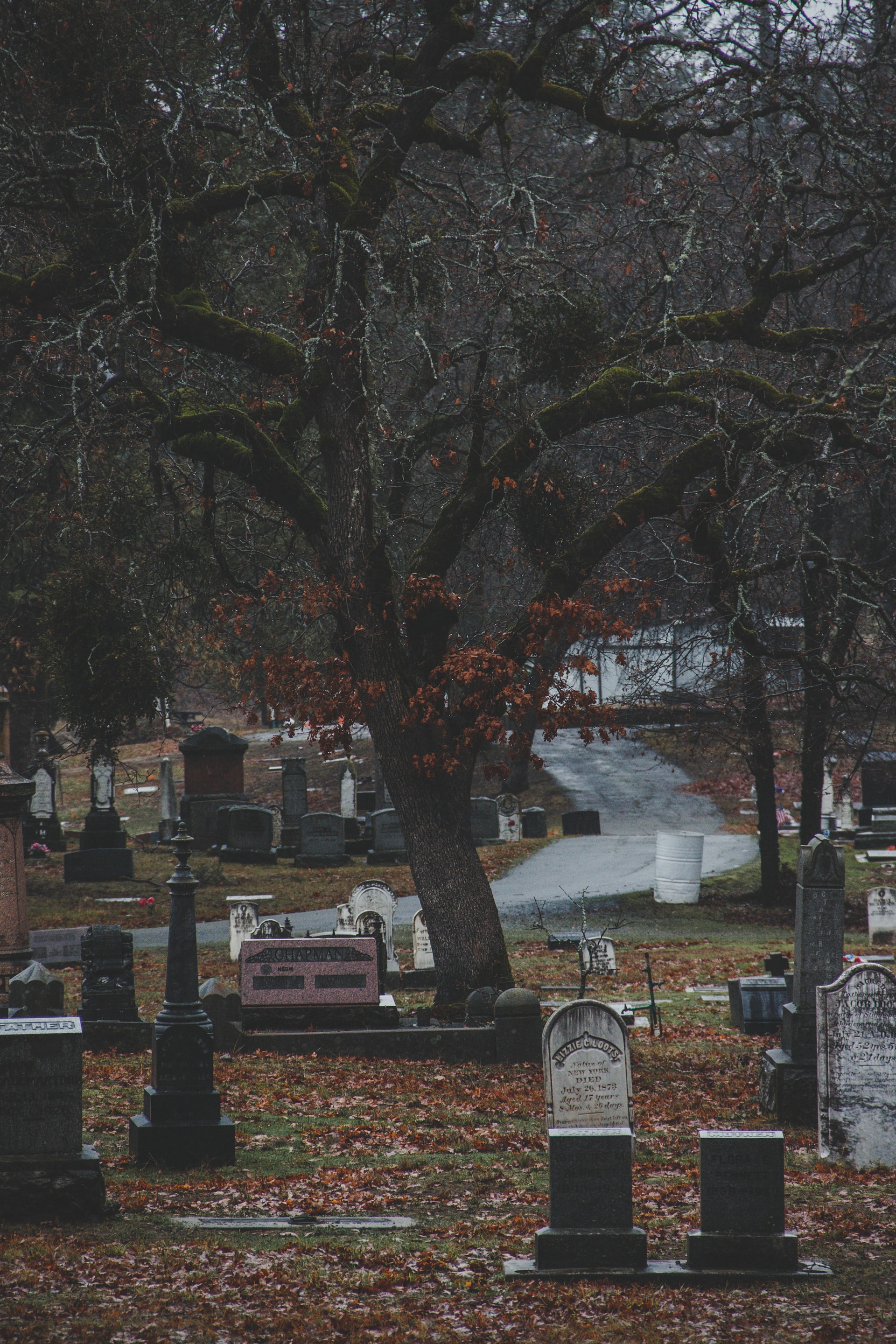 Dowsing Is a Common Practice In Graveyards

What Is The Purpose Of Dowsing?

Essentially, dowsing is used to locate whatever the believer is looking for below earth or, in the case of missing individuals, above ground.

This large range of dowsing methods and uses raises numerous questions: How does a dowsing rod know you're looking for a grave rather than the deeper water table in Iowa, or any of the other things dowsing is meant to find? How do dowsers filter away animal remnants when looking for human remains?

Archeologist can confirm that the majority of excavations uncover animal bones, with human remains being quite rare.

How Can The Dowsing Rod Distinguish Between Species?

The most prevalent theory is that dowsing detects soil disturbances and hence locates tombs, pipelines, and foundations.

However, nearly every inch of Iowa has been plowed, and the landscape has been completely changed.

How can dowsing discover water tables or minerals that are not connected with soil disturbances if it identifies soil disturbances? Dowsing detects magnetic fluctuation, according to one theory.

What Is The Main Tool In Dowsing?

Dowsing is an occult technique that involves using a forked piece of hazel, rowan, or willow wood, a Y-shaped metal rod, or a pendulum suspended by a nylon or silk thread to locate hidden items such as water, minerals, wealth, archaeological relics, and even dead corpses.

The technique appears to have gained popularity in the European Middle Ages.

What Is Dowsing And How Does It Work?

Water dowsing is the practice of claiming that a person can identify subsurface water sources without the use of scientific gear.

Typically, a dowser travels around a property with sticks or rods in the hopes that the rods would dip, twitch, or cross as he crosses over subsurface water.

What Is The Art Of Dowsing?

Dowsing, also known as water witching or divination, is an ancient skill that is used to discover the unknown, such as the whereabouts of water or minerals, as well as unanswered health issues.

When Was Dowsing Used?

Despite religious opposition, dowsing was practiced in Germany throughout the 16th century, just like it is now, when it was employed to locate metals.

In his search, the dowser holds the rod (which is also known as a dowser) by its two prongs and seems to receive transmissions from the concealed item, which produce involuntary muscle contractions, which cause the rod to bend or quiver violently.

Some dowsers claim to be able to locate buried items simply by running a dowsing rod over a map of the region.

Dowsers dislike the name divining rod, which is occasionally used to describe the forked device, because divination is not considered part of the process.

Did you know anything about what is Dowsing? Share your comments below!