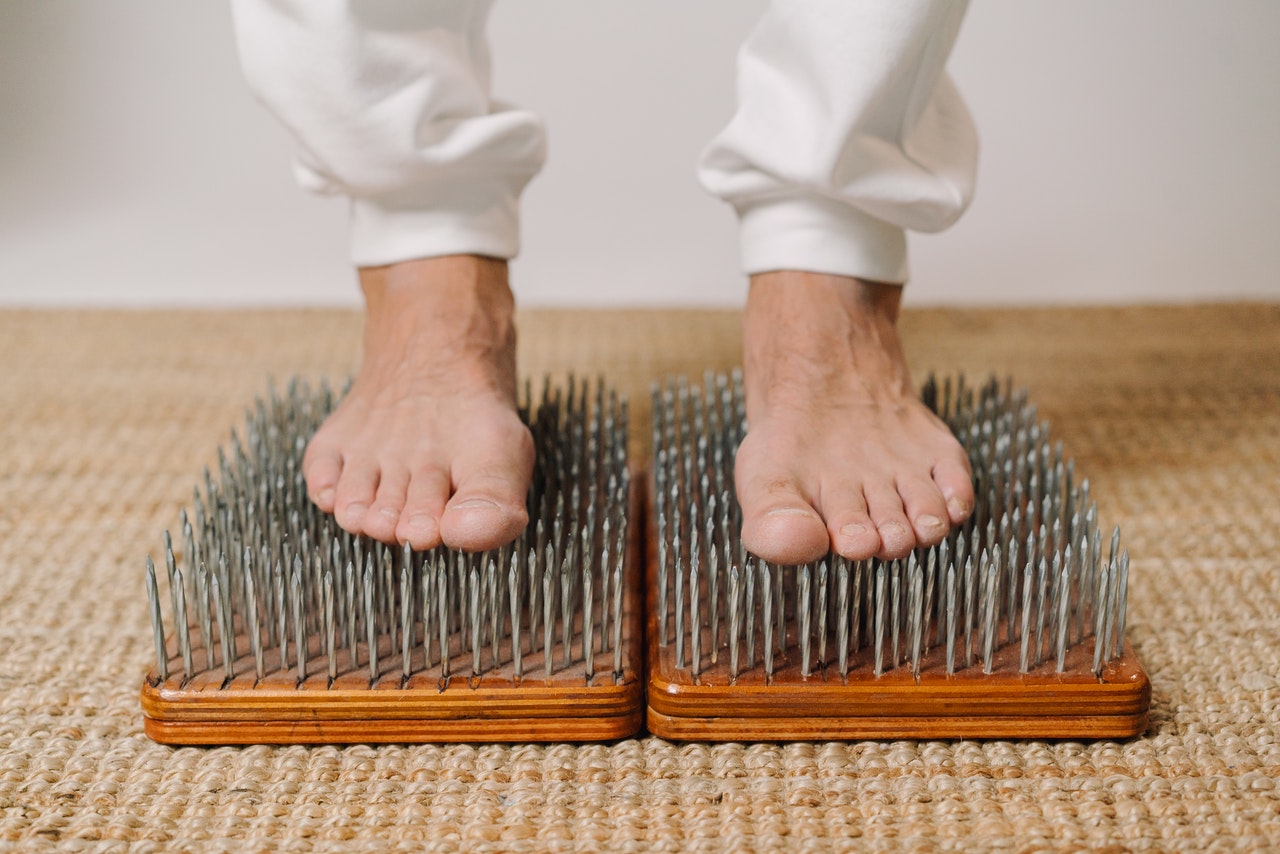 In classical psychoanalytic thought, psychic energy is the driving force underlying all mental processes. The primary sources of this energy, according to Sigmund Freud, are the impulses or urges that are contained in the id and seek instant fulfillment based on the pleasure principle.

Carl Jung agreed that there is a reservoir of psychic energy, but he disagreed with Sigmund Freud's emphasis on the pleasurable gratification of biological instincts, instead emphasizing how this energy is channeled into the development of the personality and the expression of cultural and spiritual values. also known as "mental energy."

Cathexis is the investment of energy in an item, a concept, or a person. However, because the id can't tell the difference between a mental image and reality, it's possible that it won't lead to direct action to fulfill a desire. Instead, the ID may merely build a picture of the required item that satisfies the demand in the near term but not in the long run. For example, instead of eating, a hungry individual may conjure up a mental image of the desired food.

As a result, the ego is able to absorb part of the energy that the id disperses. An ego cathexis occurs when this energy becomes coupled with an ego-related action. This energy distribution might include looking for activities that are relevant to the demand. When hungry, a person could, for example, buy a cookbook or watch a culinary show on television.

Remember that the ID can't tell the difference between reality and fiction. As a result, the id may behave in unrealistic or socially unacceptable ways. Fortunately, the ego may operate as a check on illogical, immoral, or inappropriate behavior. This is referred to as an anticathexis, and it prevents cathexes from being used. This is a common misunderstanding.

The most well-known anticathexis is repression. Repression is used to prevent unwanted actions, ideas, or behaviors from becoming conscious. Repressing these undesired id desires, on the other hand, necessitates a significant commitment of energy. Because there is only so much energy available, the anticathexes' energy utilization may cause the other processes to suffer. 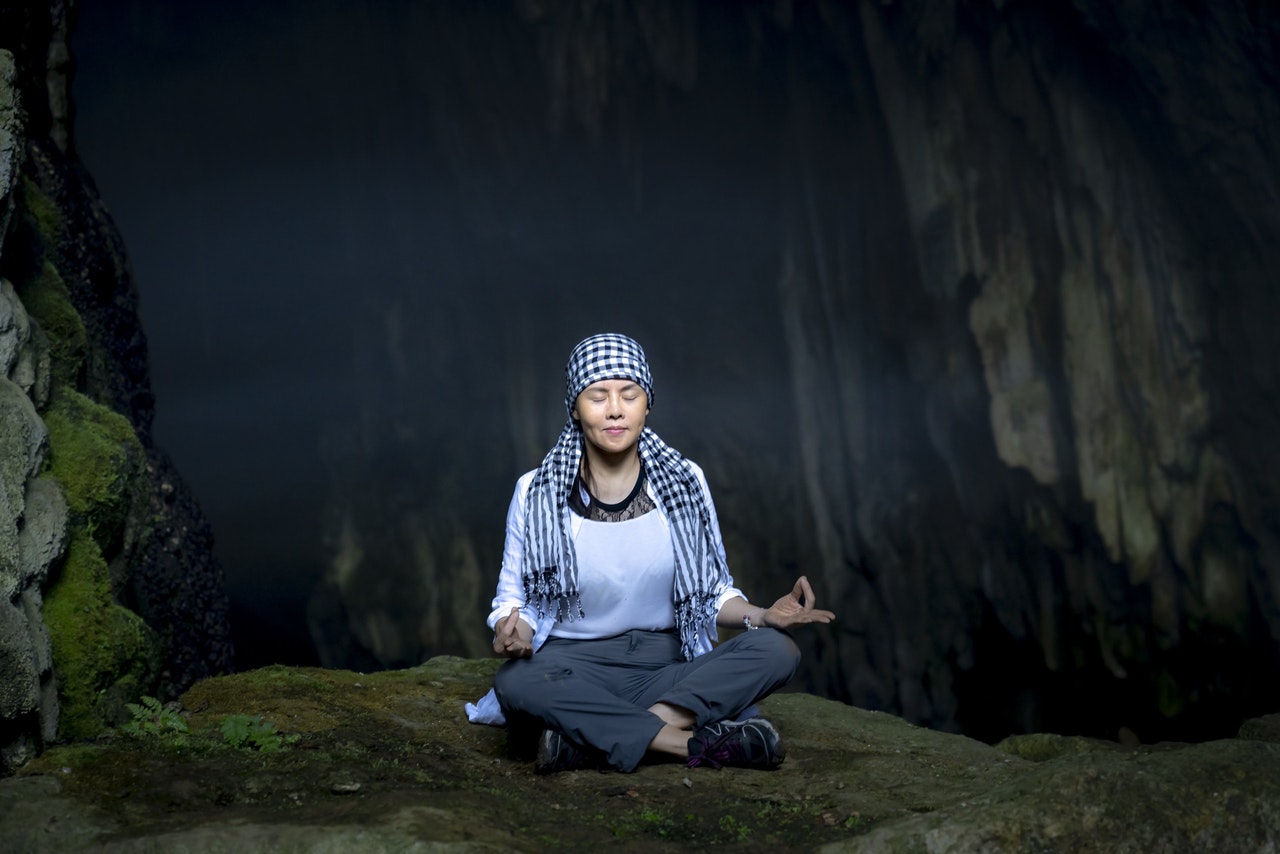 It is shown that, in Freud's opinion, "libido" refers to displays of corporeal sexual tensions up to 1914, and that this term then refers to manifestations of sexual energy in the mental sphere. This change in nomenclature is rejected by the author, as is Freud's effort to employ dynamic-economic factors as an explanatory method on epistemological grounds.

The meaning of energy as defined in the physical sciences is incompatible with Freud's concept of energy, and while the meta-psychological topographical, dynamic, and structural viewpoints have a solid foundation in the representational world to which the psychoanalytic process provides unique access, the economic viewpoint does not.

According to the author, bodily tensions only exist in the representational world as effects, and hence the economic perspective should be abandoned in favor of an emotional one. This viewpoint focuses on the links between emotions and the many parts of the representational world, therefore acting as the subject of meta-psychological study, in the context of Freud's attempt to acquire pleasure and avoid unpleasure.

Starting with Studies on Hysteria, Sigmund Freud established the concept of a propensity "to keep cerebral excitement at a constant level," a constancy principle that would become a basis underpinning the balance of pleasure and unpleasure. In the "Project for a Scientific Psychology" (1950c [1895]), he first introduced the concept of psychic energy in a neuronal form; in The Interpretation of Dreams (1900a), the neurophysiological model was dropped and psychic energy was incorporated into a theory of mind. In the case of "primary processes," the energy might be "free" or "bound," as in "secondary processes." The binding or connecting of psychic energy is linked to the linking of representations and the "taming" of the "discharge" tendency in the latter.

Without being led astray by the intensities of these notions, thought must be concerned with the connecting routes between ideas ("p. 602). These two types of thinking transmit different amounts of energy; secondary processes of thought only convey considerably smaller amounts of energy, while a surplus of non-bound energy might develop, weakening these thought processes.

The equating of psychic energy with the libido was strengthened for Freud by the notion of drives; the libido, therefore, comprised the essence of psychic energy. He developed the notion of an ego and an id in his book, The Ego and the Id, "displaced energy that, while neutral in nature, might be joined to a qualitatively distinct sexual or destructive urge to increase its entire cathexis." This displaceable and neutral energy appears to come from the narcissistic reserve of libido—that it is desexualized, Eros."

Except for the school whose source is Ego Psychology, which developed Freud's idea of displaceable, neutral energy; for them, this was a "neutralized" energy, participating in the functioning of an ego that had been "liberated from conflicts," most post-Freudian authors recognize no other psychic energy than the libido.

Melanie Klein's work began with a focus on the stages of libido development; eventually, the significance she placed on unconscious imagination and the object relationship would cause her to forsake the economic perspective entirely.

The concept of "psychodynamics" was first proposed in 1874 with the publication of Lectures on Physiology by German physiologist Ernst Wilhelm von Brücke, who, in collaboration with physicist Hermann von Helmholtz, one of the formulators of the first law of thermodynamics (energy conservation), hypothesized that all living organisms are energy-systems governed by this principle as well.

Sigmund Freud, a first-year medical student at the University of Vienna, was supervised by Brücke during this year, and he accepted this new "dynamic" physiology. In his Lectures on Physiology, Brücke presented the then-revolutionary idea that the living body is a dynamic system to which the laws of chemistry and physics apply.

According to John Bowlby, the foundations of Freud's basic paradigm, which is founded on chemistry and physics basics, may be traced back to Brücke, Meynert, Breuer, Helmholtz, and Herbart.

Carl Jung's key article, "On Psychic Energy," published in 1928, deals with the energy that Jung said was first identified by the Russian philosopher Nikolaus Grot. Alfred Adler and Melanie Klein, for example, established the theory of psychodynamics and the idea of "psychic energy" later.

Wilhelm Reich, a student of Freud's, proposed a theory of psychic energy based on the root of Freud's libido, which he coined orgone energy. Reich was quickly rejected and dismissed from the Vienna Psychoanalytical Association because of this.

What Is Freud's Psychic Energy?

The mind, according to Freud, has a finite quantity of mental energy, or libido. Though the word "libido" has now gained overt sexual connotations, it originally stood for all psychic energy in Freud's theory. This energy propelled thought processes, perception, imagination, memory, and sexual impulses.

Which Is The Source Of Psychic Energy?

Sigmund Freud's 1923 book The Ego and the Id popularized the idea of mental energy traveling or displacing between multiple adjoined, conscious and unconscious mental systems. The id, according to psychoanalytic thought, is the wellspring of psychological activity.

A crucial tenet of the psychoanalytical theory is the existence of psychic energy. It's everywhere, from sexuality theories to dream theories, anxieties, urges, and effects theories. The economic point of view is directly built on it, but the dynamic and topographical points of view also imply it. In the end, all psychic activity may be traced back to an energy phenomenon. Nonetheless, this economic perspective, or "energy metaphor," has been criticized, questioned, and even rejected by some.