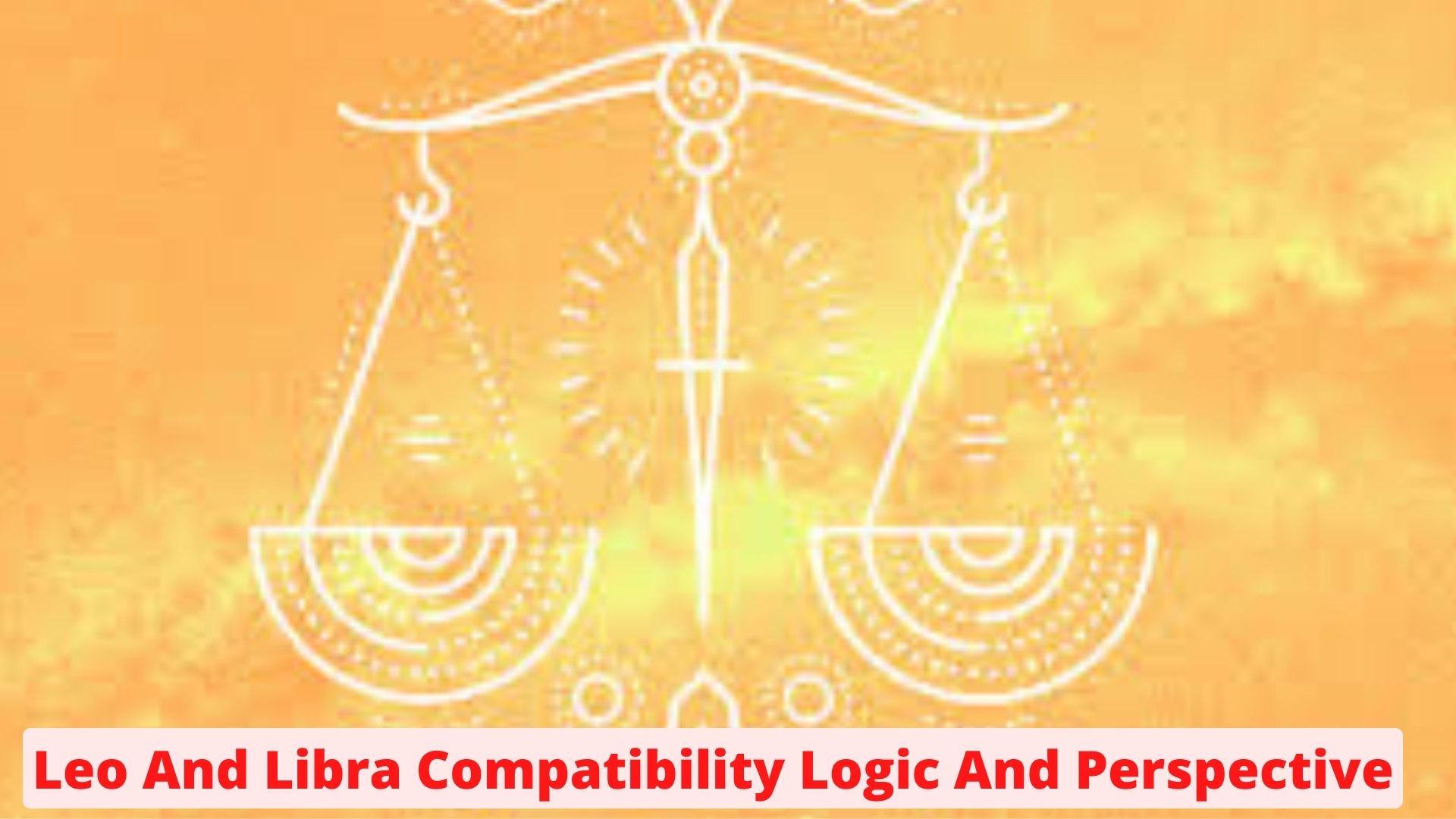 Leo and Libra compatibility is such that Leo tends to be dictatorial and Libra tends to argue, sometimes taking opposing views on the same issue. The Libran adds logic, perspective, and a wide worldview to the relationship, while Leo provides inspiration and fervor.

Because Libra enjoys debating and looking at topics from other perspectives, they are not as quick to agree with everything a Leo says.

But Libra can take a long time going back and forth to figure out how they feel, which can make a Leo frustrated and irritated.

Since it is not simple to establish impartial truths in a world full of gray zones, all this indecision is more agonizing for Libra than for the people around them.

As a result of the open lines of communication that this pairing fosters, the friendship that develops is rich in depth and magnificent in quality for all parties involved.

Libra, on the other hand, would rather find a peaceful solution through negotiation and compromise than through fighting or acting out.

What they do share is an eagerness to keep the creative juices flowing by exchanging insightful perspectives on life, love, and everything in between. However, it is up to individuals to make the most of these chances instead of taking them for granted.

Once they decide to become buddies, there's no stopping them. As long as Leo doesn't exhaust Libra's air detachment with grandiose demonstrations, Libra's air will fan Leo's fire, creating a brighter and brighter torch.

Any sign of discord might cause Libra to lose their typically upbeat attitude and spiral into a deep depression. Thankfully, there is a high likelihood that these two will agree on most issues, given their shared values and intolerance for injustice.

The Libran's commitment to fairness and the regal grandeur of the Leo personality is a beautiful match. They can pool their resources and use them to aid the disadvantaged and those on the fringes of society.

They have a realistic outlook on how to best carry out their philanthropic efforts, increasing the likelihood of their success.

Leo is ready to stand up for the weak, and Libra's ability to feel what other people are feeling and willingness to listen can help ease the pain of any situation.

Leo And Libra Compatibility In Bed

It's no secret that Leos are extremely receptive to being desired. Libra also enjoys a lover who is passionate about making love and who becomes more generous over time.

By promising them the world, Libra can unlock Leo's profound feelings. Such assurances may sound ridiculous to other signs, but to Leo, they have a poetic quality. Because of this, Leo is drawn to you, and the two of you start to have a warm and tender sexual relationship.

Even during a dispute, their sexual attraction can shine through thanks to Libra's elegant eloquence and Leo's royal forgiveness.

Libra needs to pay attention during intimate moments so as not to let her thoughts wander, which would likely anger Leo. Leo wants to know that they are their partner's top priority, so they might ask Libra why they are so busy with other things. 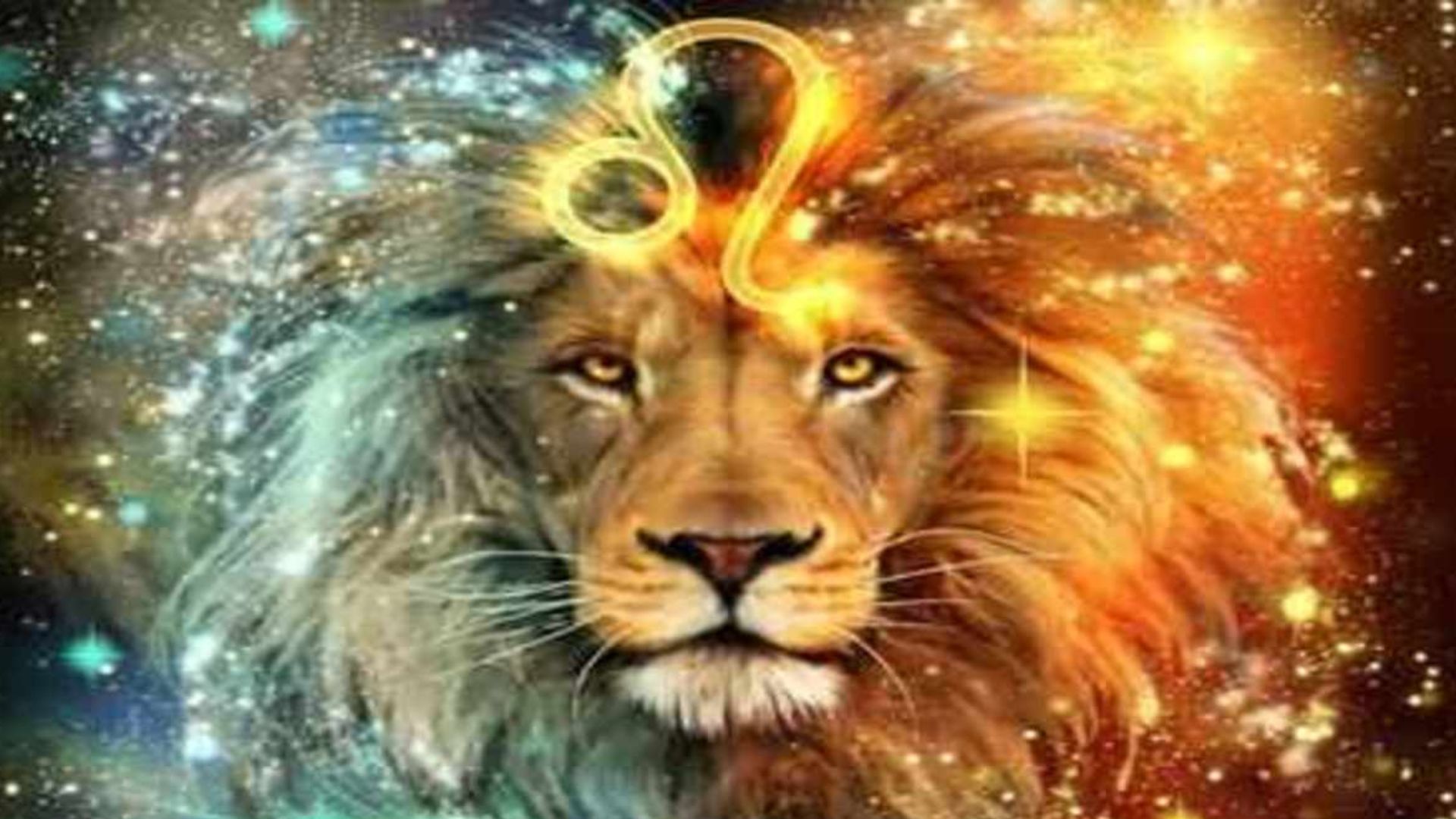 Emotional Compatibility Of Leo And Libra

Leo despises being told what to do since they both believe they were meant to lead. Libra may make Leo feel good about themselves by making it seem like they made the requests instead of giving them the orders.

They may try to persuade Leo to do something by using such subtle techniques as flattery and charm that Leo doesn't even realize he's being influenced.

Libra was so frightened of beginning a conflict that they would always say "yes" to Leo's wishes. Although Libra tends to influence things subtly and sneakily, they also prefer to have a conversation about the matter at hand before making up their minds.

In these situations, disagreements are inevitable, and they give Libra a chance to steer Leo in a certain direction.

Leo appreciates Libra's unwavering optimism, even though it might be exhausting for those with other signs. Meanwhile, Libra admires Leo's bravery and resourcefulness in the face of adversity. Libra could challenge Leo intellectually to gauge the lion's response.

While Libra can laugh off teasing better than Leo, the latter have a hard time taking a joke about themselves. They are emotionally connected, enjoy the thrill of adventure, thrive on clever banter, and can openly express their love for one another and art.

While both believe in life's inherent goodness, Leo can be a little more demanding than their fellow Virgo when it comes to gaining recognition for their efforts.

Leo might pay attention if Libra can convince them of the unfairness of the situation. This is because Libra presents their argument so delicately and subtly that the persuaded Leo doesn't even realize they are being swayed.

Percentage Of Leo And Libra Compatibility

The percentage compatibility of Leo and Libra is given below:

Leo might be able to control their fiery nature if they could keep their emotions in check the way Libra can.

Leo is always curious as to what their Libran partner is thinking, while Librans like intellectual discourse and debate.

They share a commitment to equality, concern for the less fortunate, and a zest for life.

As long as Libra doesn't get too distracted by daydreams, passion will flow easily between them.

In general, a combo of fire and air signs makes for a sizzling bed. Signs of the air element tend to stoke the passions of those ruled by the fire element. Thus, Leo and Libra have unparalleled sexual compatibility.

For a long-term relationship to remain passionate, "they have enough heat and energy to keep the passion alive," says Lang. Drama is something both signs like. Consequently, they will create an atmosphere with candles, roses, and other decorations.

They take life slowly, sensually, and romantically. According to psychic and astrologer Stina Garbis, who spoke with Bustle, diplomatic Libra won't let down enthusiastic Leo. Both of them can be loving partners who love to spend time in bed together. 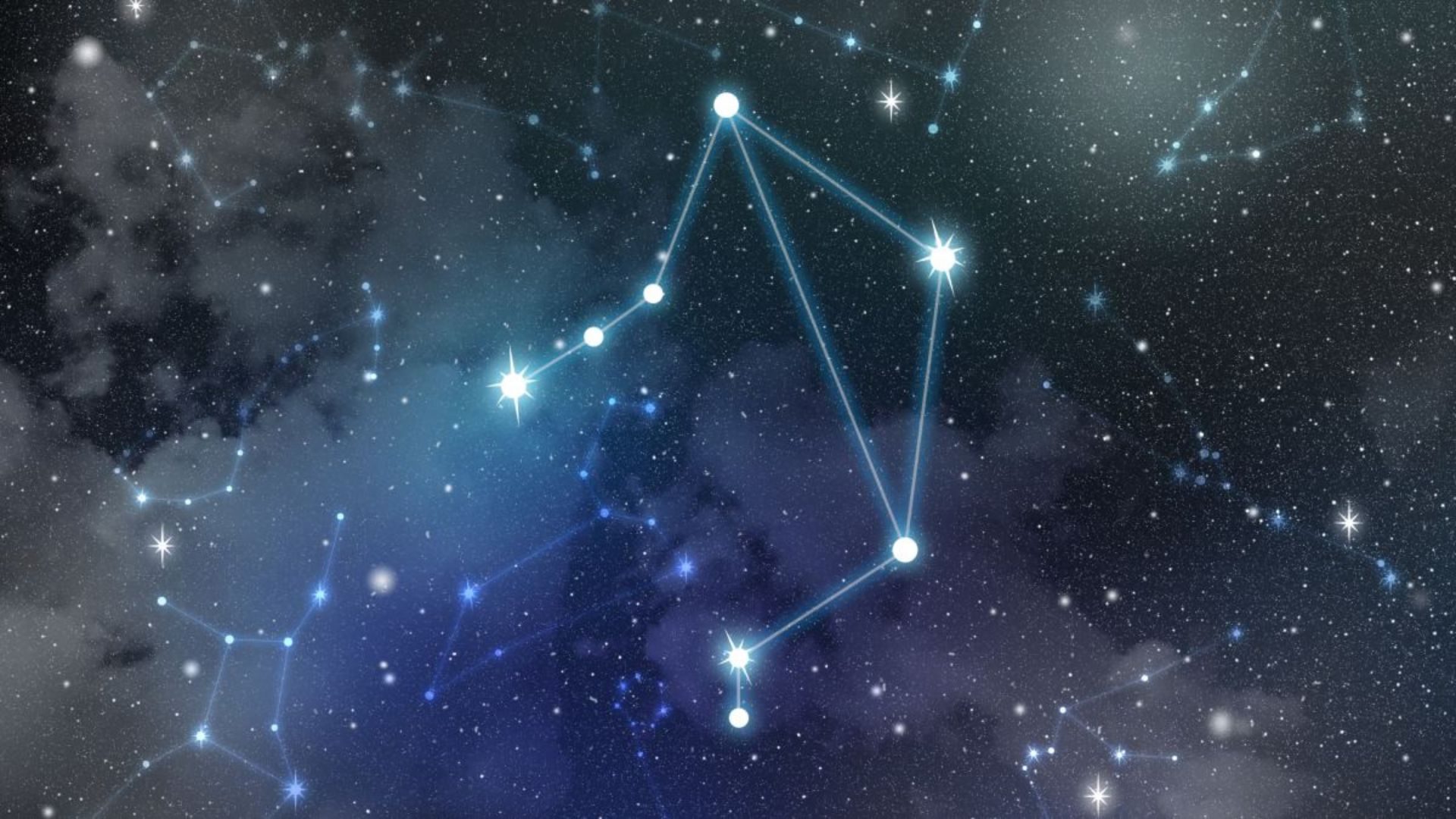 Because they share many of the same hobbies and values, Leo and Libra make a great dating pair. Astrologer Frederic Hoffmann agrees with Bustle, saying these two signs are a great match.

According to Hoffman, "both indicators are favorable and extremely sociable." They find great satisfaction in life's little luxuries and exciting adventures, and it could bring them great joy to share these experiences with their companions.

Libras enjoy the challenge of being elusive, while Leos' ferocity makes them eager to take on any task. Both signs enjoy the sensation of falling in love, so if they decide they're attracted to one another, things will move quickly in their partnership.

Leo And Libra Compatibility For Trust

As opposite signs, Leo and Libra are not generally able to form relationships based on trust. The Sun confuses since, according to their beliefs, it is located in Libra even though Leo is the dominant sign.

In addition, Libra can often detect the dishonesty, if any, lurking behind Leo's confident performance because of the sign of Neptune's decline, Leo. The issue is that they have varied preferences for how they want to be observed.

Both Leo and Libra are eager to demonstrate their abilities to others, but Libra is more concerned with gaining social favor. There's bound to be jealousy and mistrust if they don't get to know each other.

For a trustworthy partnership to last, both parties must first feel accepted and heard by one another. Until then, they won't be able to search for these qualities in other people without raising suspicion.

Intellectual Compatibility Between Leo And Libra

Leo and Libra may have difficulty communicating with one another, whether they are friends or lovers. Unlike the reserved Libra, the candid Leo usually shares their innermost thoughts and emotions with everyone who cares to listen.

While the passionate Leo is likely to have strong opinions on just about everything, the indecisive Libra may take all day to conclude.

The scales of justice require them to carefully consider all of their options before making any choice, even if it's as easy as deciding where to eat tonight.

When heated arguments arise, Leos are known to blurt out things they later regret, while Libras may withdraw or become extremely passive-aggressive. If they want to make their relationship work, they'll have to learn to give and take with one another.

Which Well-Known Libra-Leo Pairings Are There?

Which Signs Are Compatible With Libra?

Other air signs like Gemini and Aquarius, as well as the fire signs Leo and Sagittarius, are good potential partners for Libra.

Are Leo And Libra A Compatible Couple?

Leo and Libra would make a great married couple if Libra understood Leo's need for love and close physical contact and if Leo kept their jealousy in check.

Leo and libra compatibility is such that there is a strong understanding that Leo and Libra have for one another accounts for their compatibility. Their interaction is so enlightening that it can aid in their personal and professional development.

A fire sign and an Air sign make a magnificent match, and if the two people can control their egos while nourishing their connection, they will have created a happy and lovely bond that will last a lifetime!