Live The Fear For Yourself In The Top Kenya Haunted Places 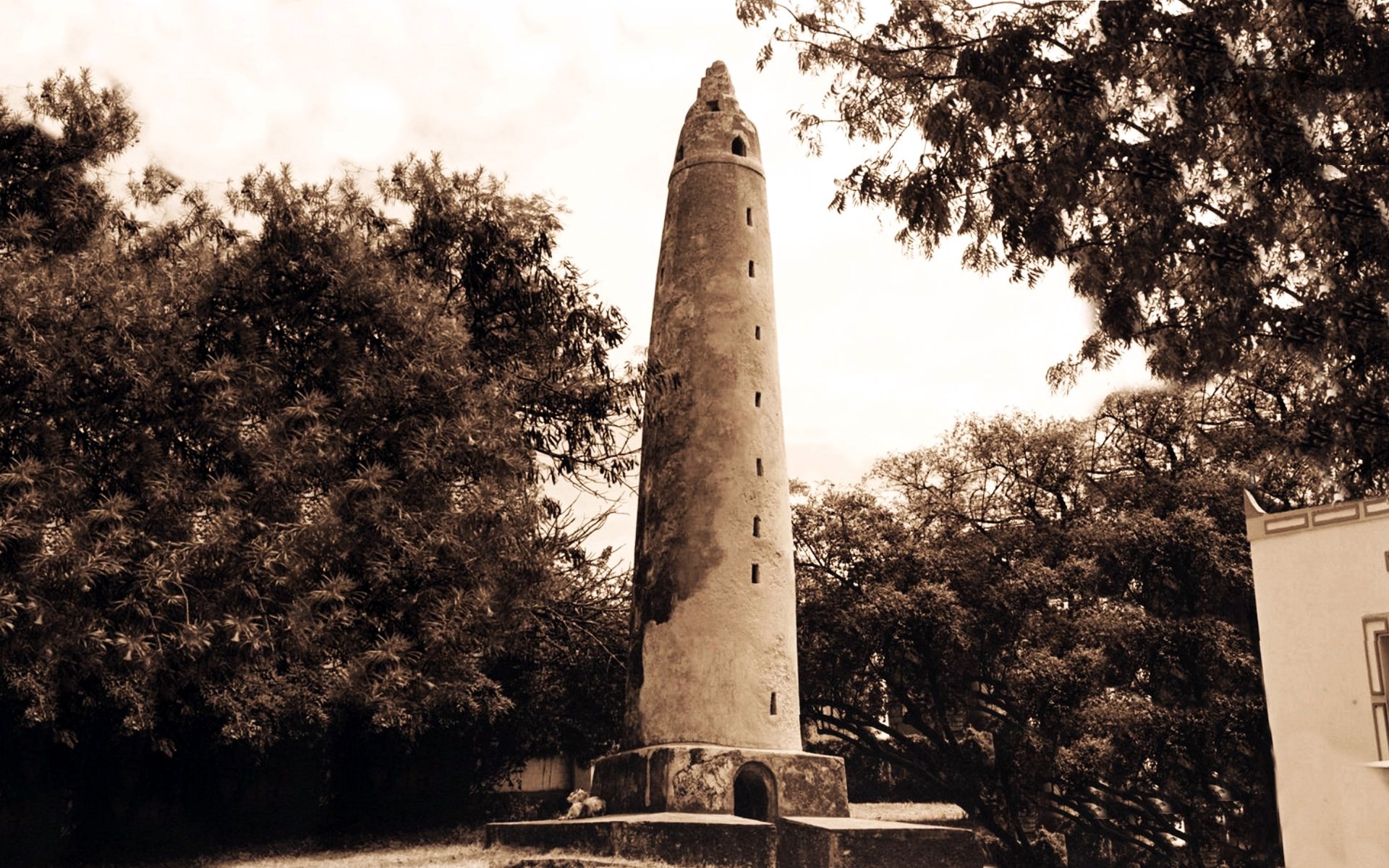 There's a good likelihood that when a safari package promises you a "unforgettable journey" to Kenya haunted places, they really mean it.

Kenya, one of the top travel destinations in the world, is home to a number of breathtakingly beautiful locations.

On the other hand, there are locations available for individuals who want to put their mettle to the test against legendary myths. These locations have a reputation for giving visitors the chills.

Here are five places in Kenya that visitors have called eerie, frightful, and intriguing.

Lake Nakuru and Lake Bogoria may be seen beautifully from the extinct volcano.

The volcano is inactive, although there are hot places on the crater bottom where steam jets occasionally fill it with vapour.

Its dark and savage side, which the locals believe to be the work of bad spirits, is however equal to its beautiful beauty.

A number of people have perished in the cave, while others have vanished without a trace and yet more have wandered off and lost their way, only to be discovered hours later with no memory of how they got lost.

Because of this, the crater is known as "Kirima kia ngoma," which is Kikuyu for "the site of devils."

Furthermore, there are unfounded and legendary reports that some people have seen the devil riding a motorcycle. Additionally, it is a common belief that whenever it rains, a "flying umbrella" appears.

The Laikipia Maasai and the Ilpurko Maasai engaged in bloody fights there, according to historians, since the former did not recognize the Laibon, the Maasai people's spiritual leader, as having any power over the latter.

Local tradition claims that the Laikipia warriors' ghosts still allegedly haunt the area today because they were allegedly hurled into the caldera during one fight. 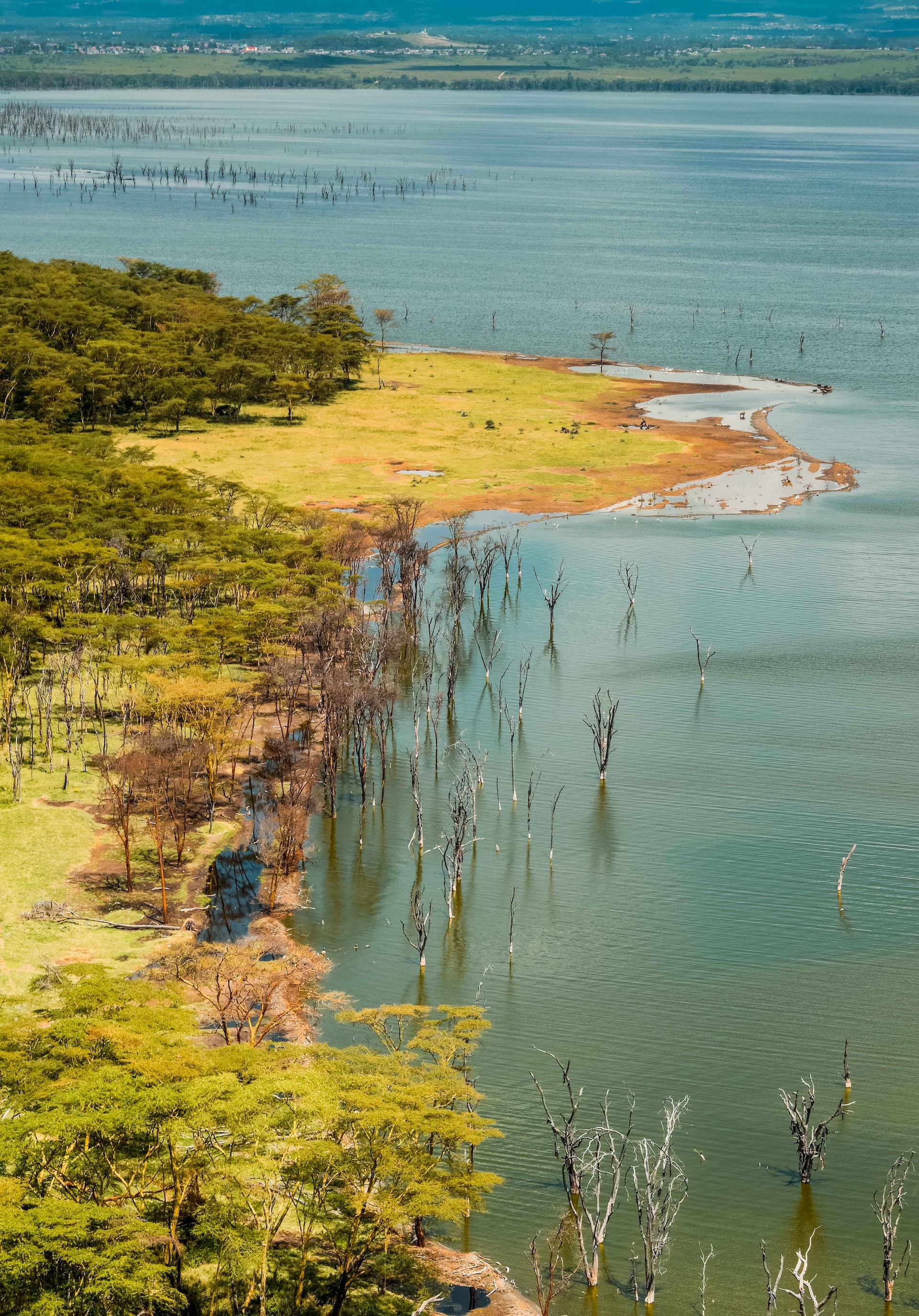 The Haunted Pillar, which is thought to be 300 years old and is 50 feet tall, is the second-oldest monument after Fort Jesus.

On its function in the ancient world, historians and archaeologists have never been able to come to a consensus.

Folklore in the area claims that the city's walls are home to an Arab spirit with strong magical healing skills.

It is well known that women may travel great distances to perform fertility rituals at the base of the pillar in the hopes of becoming pregnant. The sick also leave offerings here in the hope of receiving healing.

Its name in Luo means "the drowned village," or "Simi Nyaima."

The origins of the lake, known as the "healing lake," are subject to magical lore.

Folklore in the area claims that a big village called Simbi once stood on the edge of the lake, where people fished and enjoyed one another's company.

Both the soil and the water were fertile. But as is often the case, the abundance fostered envy and competition, and the town was characterized by gluttony and haughtiness.

Then, in the midst of a feast of plenty, the young villagers refused to look after and take care of an elderly woman who was hungry and wandered from hut to hut seeking food. As a result, a curse descended on the village in the form of a violent storm that submerged it in the lake and drove the other tribes away.

According to reports, some of them settled in Tanzania where they passed on the myth surrounding their birthplace from generation to generation.

In close proximity to Lake Victoria in the Nyanza region, the little volcanic lake is situated in western Kenya's Karachuonyo district.

It is thought that the lake's very saline and sulfurous water has significant healing properties. Up to forty kilometers away, one can smell it. 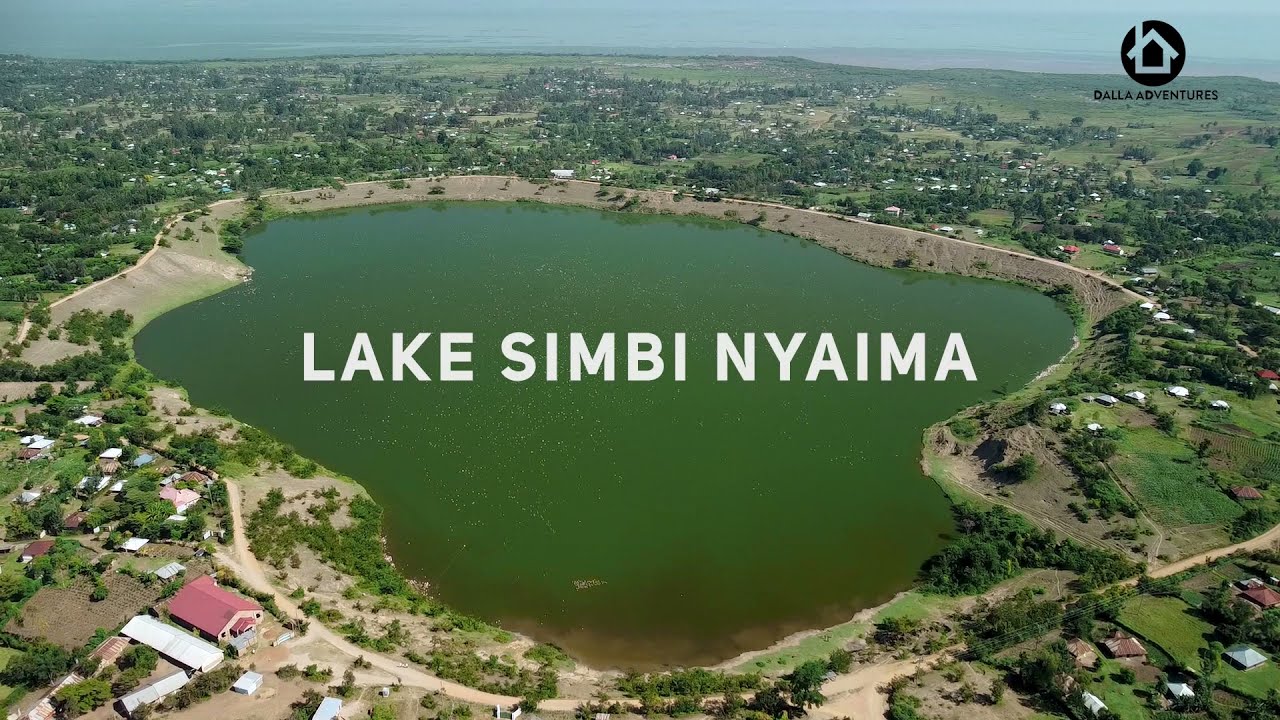 In July 2020, when people started sharing their purported experiences, this specific residence came dangerously close to breaking the internet.

Due to locals' claims that the estate is home to strong spirits that are known to harass visitors, the property has been vacant for almost twenty years.

According to folklore, once neighbors who moved close to the house began to complain about stones being hurled at them by persons they couldn't see, no one has ever dared to live close by.

Interestingly, the viral challenge was started when a few daring individuals offered to visit the residence and pay to film a full night's stay. You can read Urban Kenyans for other travel recommendation in the urban areas of Kenya.

The Vanishing City Of Gedi

This amazing forgotten city is one of Kenya's greatest undiscovered treasures, hidden deep within the enormous Arabuko Sokoke forest.

It is a location that is also shrouded in mystery and an archaeological riddle that continues to spark discussion among historians.

According to legend, Gedi was a thriving city-state until one day when everyone just up and departed. All 2,525 of them.

The absence of Gedi from the records that are currently available or even from local tradition is the first issue.

Neither Arabic nor Swahili records mention it. Because they thought it was haunted, the generations of Giriama who have lived nearby have never touched it.

The village, which occupies a roughly 45-acre plot of ground, has all the makings of a trading outpost, but it is located far from the sea and deep in a forest, making it an improbable location for a commercial hub. Gedi traded what goods and with whom.

Within the densely forested area that has engulfed and swallowed Gedi are its eerie ruins. They were viewed as a terrible haunt of evil spirits in the local legend, which had become a part of them.

Today, there is a top-notch museum and knowledgeable tour guides available to take guests through the ruins.

Is Kenya Cheap To Visit?

Kenya is not typically thought of as a costly destination, but when compared to other African nations, total expenditures are a little bit higher due to the nation's more developed tourism industry. Prices might be more expensive if you have a long trip planned, especially if you intend to go on safari.

Is Kenya A Good Place To Live?

What Is Kenya's Biggest Problem?

Corruption and poor leadership. Consumer expenditure has declined (leading to rising unemployment and poverty) due to economic restraint and decreased public investment.

One of the most haunted places in Kenya, is among the most haunted countries in the world. People travel there in search of an exciting but rejuvenating experience. Some of the locations that will give you shivers are these. We hope you'll wish to visit these locations.