What Is The Goetia? A Grimoire In The Lesser Key Of Solomon 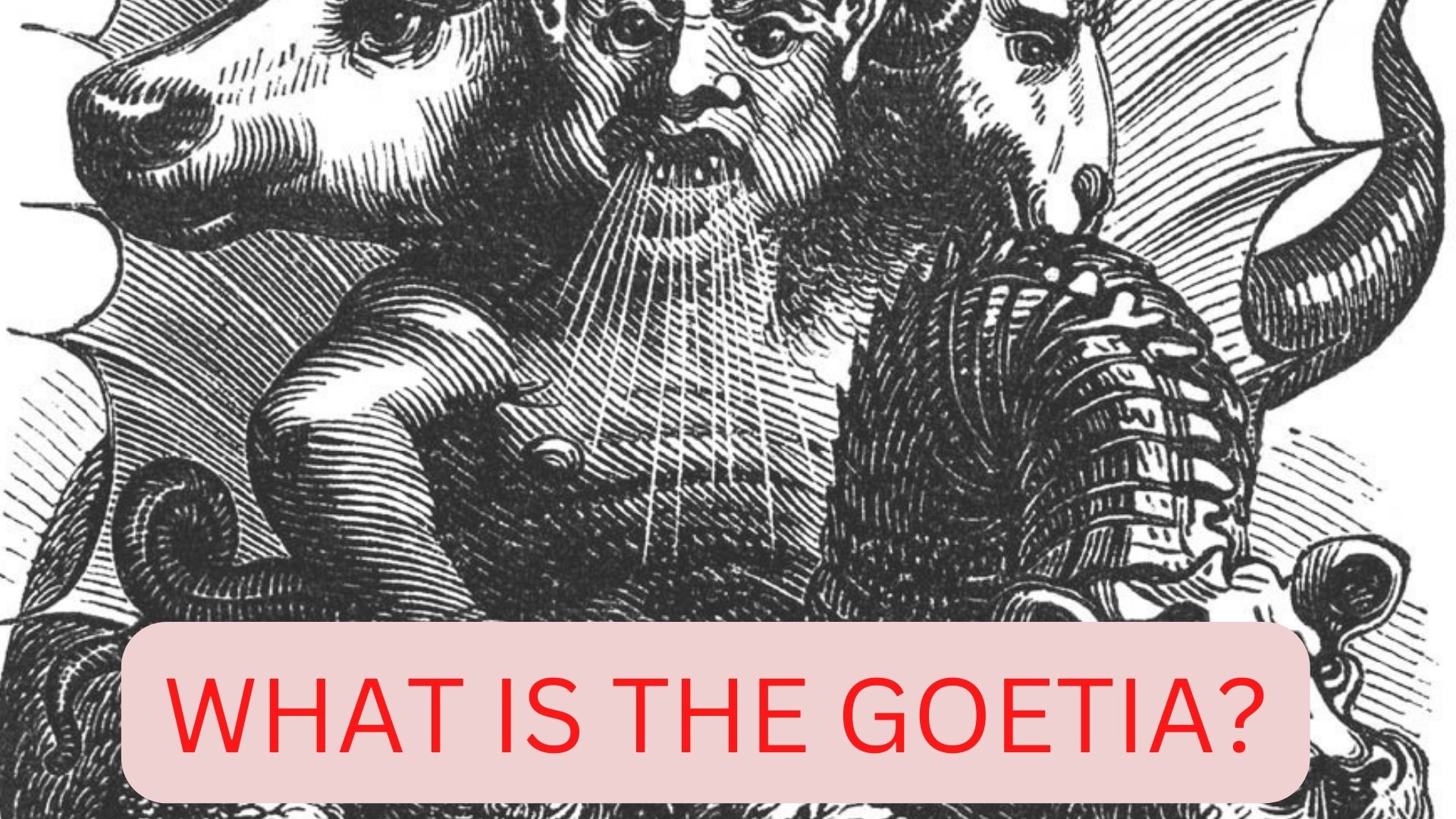 What is the Goetia? By far, the most widely used "phonebook" of demons is the Goetia. You'll discover a wide range of different spirits here, all with their own personalities and motivations, whether it's to master an instrument, amass a fortune, find true love, or win a battle.

The Goetia is part of a larger text called The Lesser Key of Solomon, which is a collection of medieval grimoires that are often said to have been written by King Solomon.

Ars Goetia is the first book. The fabled Goetia has the sigils of seventy-two demons. It is in every way a classic; it sets the bar against which all other grimoires are measured. Because of his early fondness for it, Crowley's rendition became the standard.

History Of The Goetia

As a grimoire or spellbook, "The Lesser Key of Solomon" is a classic example. These mysterious books include spells, lore, and other bits of ancient wisdom. The Oxford University Press blog talks about how people have been making grimoires for a long time and how the Abrahamic religions of Islam, Judaism, and Christianity have all been influenced by this practice.

Even though Solomon and his ancient kingdom have left behind almost little archaeological evidence, an extensive magical tradition has sprung up in their honor. It is said that Solomon penned several of the still-existing grimoires. In Ancient Origins, there are specific references to the "Magical Treatise of Solomon" and the "Key of Solomon."

The Ars Goetia, sometimes known as the Goetia, is the first and most well-known book of "The Lesser Key of Solomon." In Delerium's Realm, we learn that the original meaning of the phrase was "witchcraft," which comes from Greek.

The 1904 edition of "The Lesser Key of Solomon" by Aleister Crowley and Samuel Liddell MacGregor Mathers, which is distributed by retailers like Barnes & Noble, contains only one book. Details are provided on demons, which are called "primary spirits" in this work.

This edition became famous because it had demon sigils that Crowley had studied that were not in other editions. The Ars Goetia provides comprehensive instructions on how to summon demons, including rituals and chants. Prolonged speeches are used not just to summon and direct a demon but also to condemn one that refuses to comply.

The demons themselves are also given an extensive explanation and are introduced alongside their respective magical seals. The descriptions go into detail not just about their talents and capabilities but also about their physical characteristics and even the words they use in conversation. 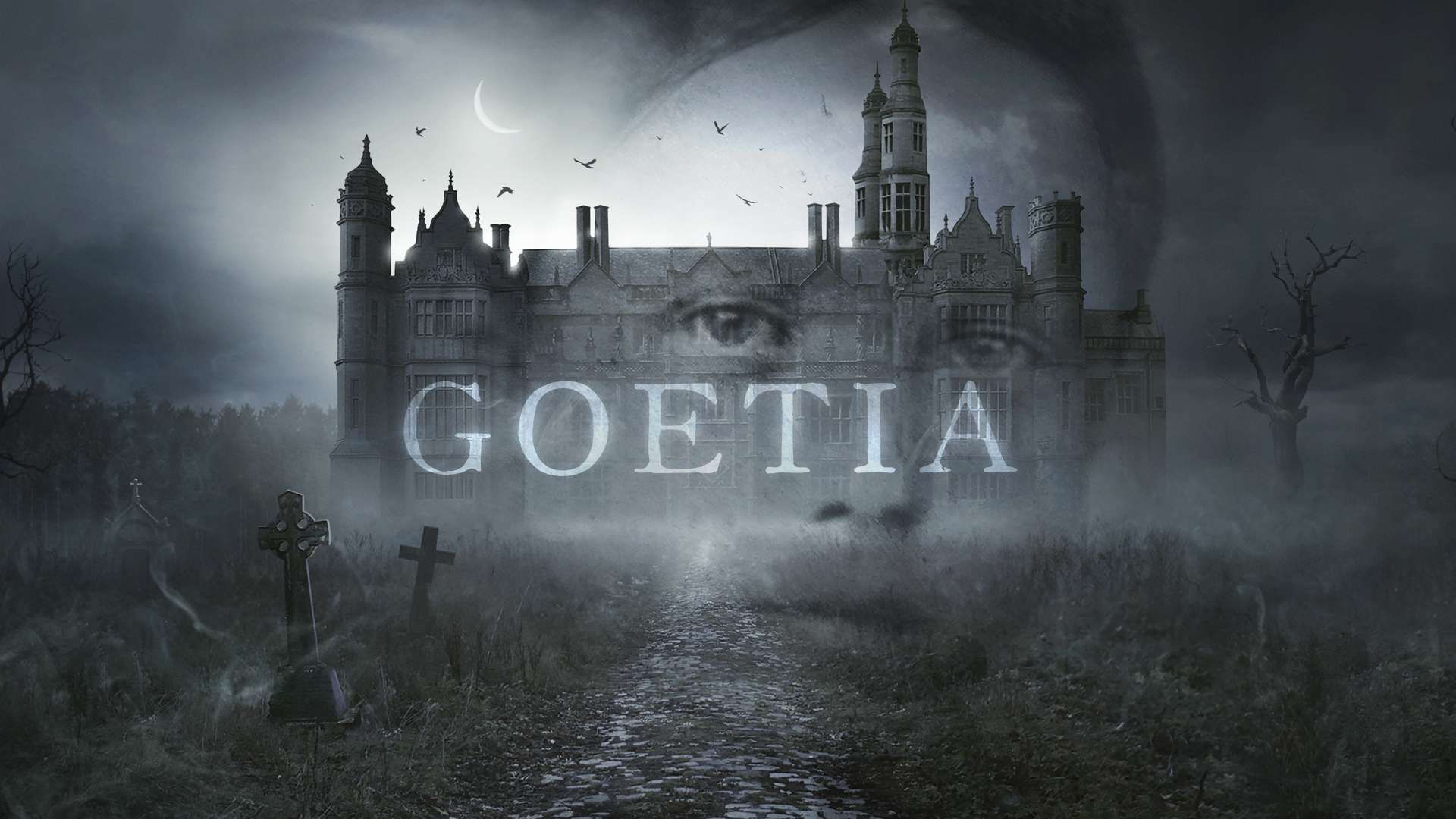 Goetia And The 72 Demons

The Ars Goetia describes a total of 72 demons, each with its own unique specialization. It is thought that Naberius, for example, may bring back disgraced reputations and give his summoner an aptitude for the arts and sciences, notably eloquence.

Buer imparts both philosophical knowledge and the benefits of plants and herbs. For Haagenti, any metal is fair game for turning into gold. Even the demons have a structure of command, from king to commoner to knight.

If you want to summon a demon, you can learn from this article which metal to use in your seal. King-level demons require a gold seal; dukes and earls can be summoned with copper seals; knights can be called upon with lead ones.

But some people ask for a mercury seal in a way that is hard to understand, and they don't say how to make one. For example, the "Discoverie of Witchcraft" and the "Pseudomonarchia Daemonum" are cited as the sources for the demons listed in the Esoteric Archives.

Prior works, such as "Pseudomonarchia Daemonium," only identified 69 demons. The number of names on the list seems to have been raised to 72 so that it would be the opposite of the list of 72 angels in the Semiphoras and Schemhamphorash, which is also attributed to Solomon.

One of the first demons described in the Goetia is Bael, who is praised for commanding 66 legions of evil spirits. He's got a raspy voice and can transform into a cat, a toad, or a man (or all three at once), according to reports. People say that if Bael is given a talisman with his symbol on it, he can make the person who wears it invisible.

Some of the demons in "The Lesser Key of Solomon" are just as complicated in form and backstory. For instance, it is likely that the demon Asmodeus, whom King Solomon imprisoned, is the same person as the Great King Asmoday.

Like the other trilobite, he has the heads of a bull, a man, and a ram; a snake for a tail; the feet of a goose; and the capacity to breathe fire. Asmoday is claimed to be a teacher of mathematics, astronomy, and many arts and crafts, despite his intimidating looks.

The 72 Kings of Hell: The Most Powerful Infernal Demons: Ars Goetia: Lesser Key of Solomon

What Is The Story Behind Goetia?

The Goetia is one of the grimoires that can be found in the collection known as The Lesser Key of Solomon, which was written in the middle ages and is credited to King Solomon.

What Is The Meaning Of Goetia?

In Goetia, angels and demons are invoked ("called") by the practitioner. There is a reference to this word in the 17th-century grimoire The Lesser Key of Solomon. A total of 72 demons are called in the book.

What Is The Name Of The King Of Demons?

Asmodeus, Hebrew Ashmedai, in Jewish legend, the king of demons.

In contrast to other religious tenets, Goetia does not believe in consulting extra-terrestrial beings like angels or devils for advice or help. Demons and spirits in Goetia are enslaved and under the magician's power, so they must do as they are told.

The magician builds complicated rings to enclose the spirits, and once they are trapped, they must do as they are instructed without harming the magician or anybody else in the circle.