Tower Tarot Card Meaning - What Does It Mean? 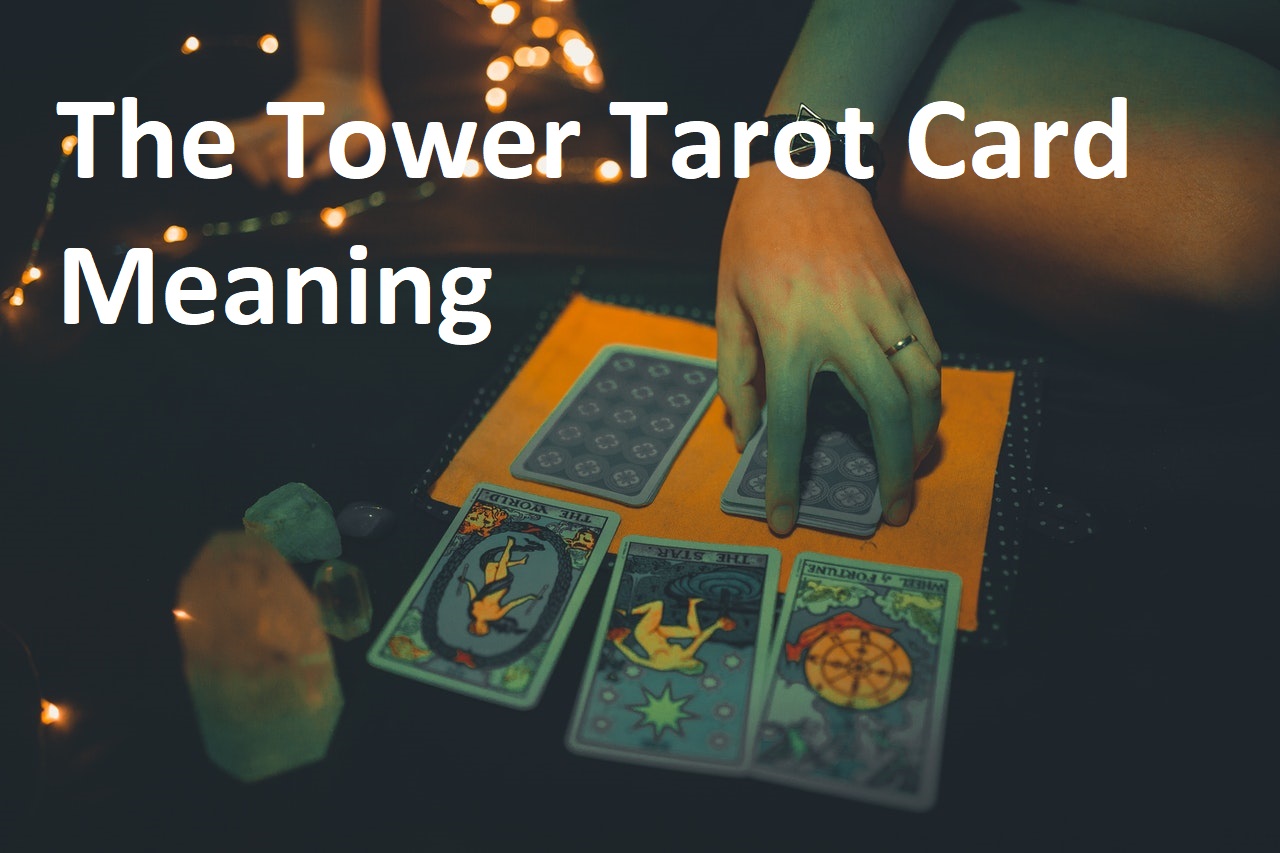 The Tower Tarot Card Meaning - A lofty tower located on top of a rocky mountain is depicted in The Tower. The structure is set on fire by lightning strikes, and two people rush out the windows, head first and arms spread. It's a spectacle of devastation and turmoil.

The Tower is sturdy construction, but due to its fragile foundations, it may be brought down by a single bolt of lightning. It symbolizes desires and aims based on faulty assumptions.

Lightning symbolizes a burst of energy and understanding that results in a breakthrough or revelation. It enters the structure via the top and knocks off the crown, signifying energy streaming down from the Universe through the crown chakra.

People are frantic to get out of the burning building, unsure of what will happen to them when they fall. There are 22 flames around them, representing the 12 zodiac signs and 10 points of the Tree of Life, implying that divine intervention is always present, even in times of calamity.

Whereas the Death card is normally the one that people fear, The Tower is the one that you should prepare yourself for out of the entire deck. The Tower Tarot card signifies devastation and turmoil. It is the Major Arcana card that represents unexpected change and turmoil. This shift is frequently frightening, life-changing, and inescapable.

A terrible Tower occurrence might seem like a bomb exploding in your life. You have no idea how you will survive, but you will, and you will later realize that while it was a harrowing experience that you would not want on your worst enemy, it has shaped you into the person you are.

One of the great aspects of The Tower is that the damage it delivers is generally focused on anything constructed on faulty foundations or unattainable aspirations and dreams. On the other hand, The Tower's devastation is constantly followed by rebirth and creation.

The Tower, on the other hand, can indicate a variety of terrible, horrific, or life-altering occurrences, such as a loved one's death, divorce, a horrible breakup, assault, rape, violent abuse, stillbirth or miscarriage, child abuse, bankruptcy, a drug overdose, a vehicle accident, or job loss, to mention a few. It's generally something you wish would never happen to you.

However, not every Tower incident is tragic. If the other cards in the spread are all favorable, The Tower might simply signify a major shift, such as moving to another nation. This is going to be a huge change. It will be a difficult transition that will alter your life as you know it, but it will be a positive one in the end.

The Tower's placement in a Tarot spread is also significant; in a previous position, it indicates what you've gone through. While certain life events are unavoidable, The Tower will occasionally emerge in the future to warn you that you are on a dangerous road and should turn around.

For example, if you have a habit of putting yourself in risky situations without considering the implications, The Tower might be a warning to be cautious.

If you make large financial bets, The Tower may be signaling that you need to start acting more responsibly to avoid tragedy. Natural catastrophes such as earthquakes, tsunamis, hurricanes, tornadoes, and other natural calamities can also be predicted. 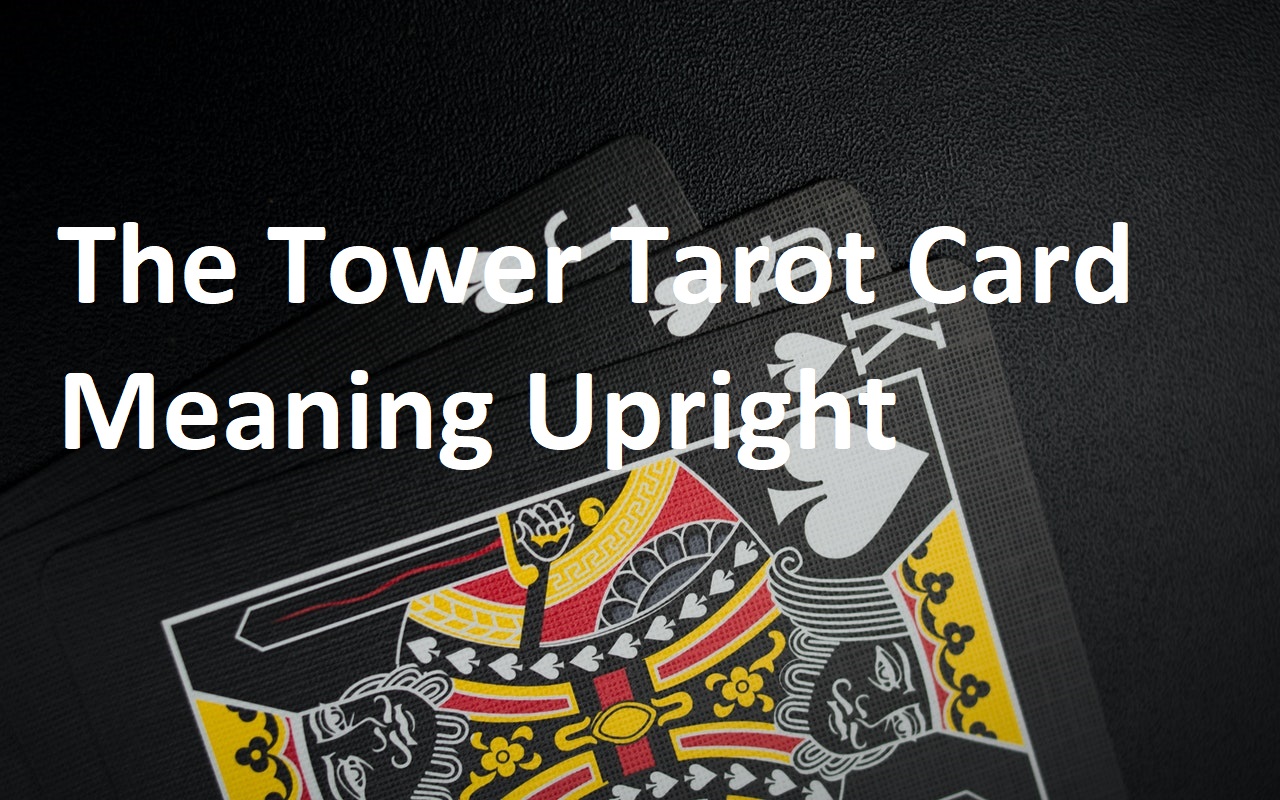 As you find a new spiritual path, you may experience a spiritual awakening. You may alter your mind on crucial issues when you realize you can no longer support outdated models. In more extreme circumstances, you may have an existential crisis, in which you doubt your life's meaning.

While this might be a stressful moment, believe in the process and know that all will work out in the end. You're bringing about change and transformation to grow into a better version of yourself.

The Tower Reversed might sometimes indicate that you are avoiding change and putting off the inevitable devastation and turmoil. You may be oblivious to the fact that things are changing. You can be clinging to an outdated belief system while knowing it is no longer relevant or good for you.

You must go through this difficult moment, as much as you dislike it, in order to learn an important lesson and develop in your life. And keep in mind that if you continue to reject change, it will encroach on your life much more.

The Tower card brings about unavoidable growth and transition. It will not go away no matter how much we hide or ignore it, and it will only become louder as the world changes.

Finally, if you are tuned in to your intuition, the reversal of The Tower might lessen the effect of the change about to enter your life. You may be forewarned or have an intuitive sense that something major is going to occur, and you can prepare ahead of time to avoid (or lessen) the devastation. 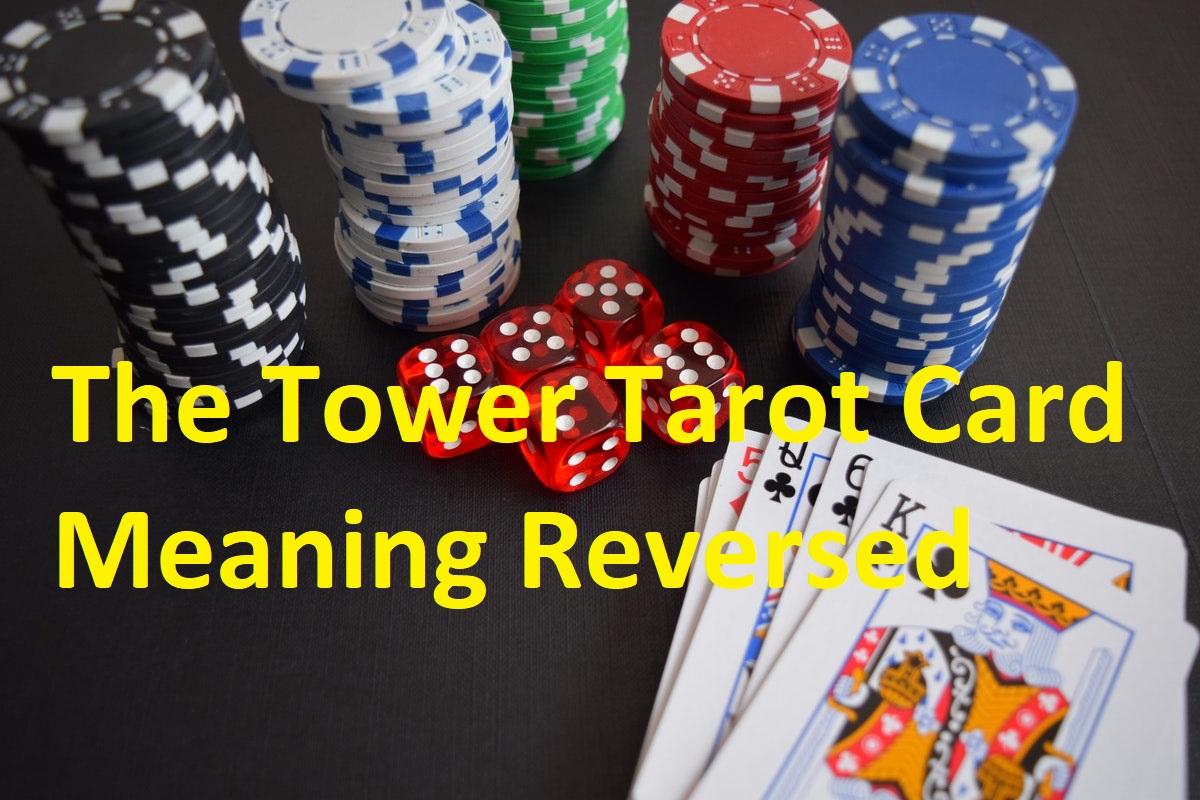 According to the Tower card, relationships typically terminate in either a breakup or a divorce. When it comes to love and relationships, Major Arcana cards like the Tower have a bad reputation.

The climax of many stories includes the revelation of some form of deception and the subsequent unraveling of the truth. Emotional breakdowns and fury outbursts may occur. It's the same with life — it's not all sunshine and butterflies. It may be painful to lose someone you love or intended to spend the rest of your life with. If things were never meant to be, this might be an unavoidable shift in circumstances.

The initial shift is often the most challenging part of making a change. Remember that living a true life is better to live a false one. 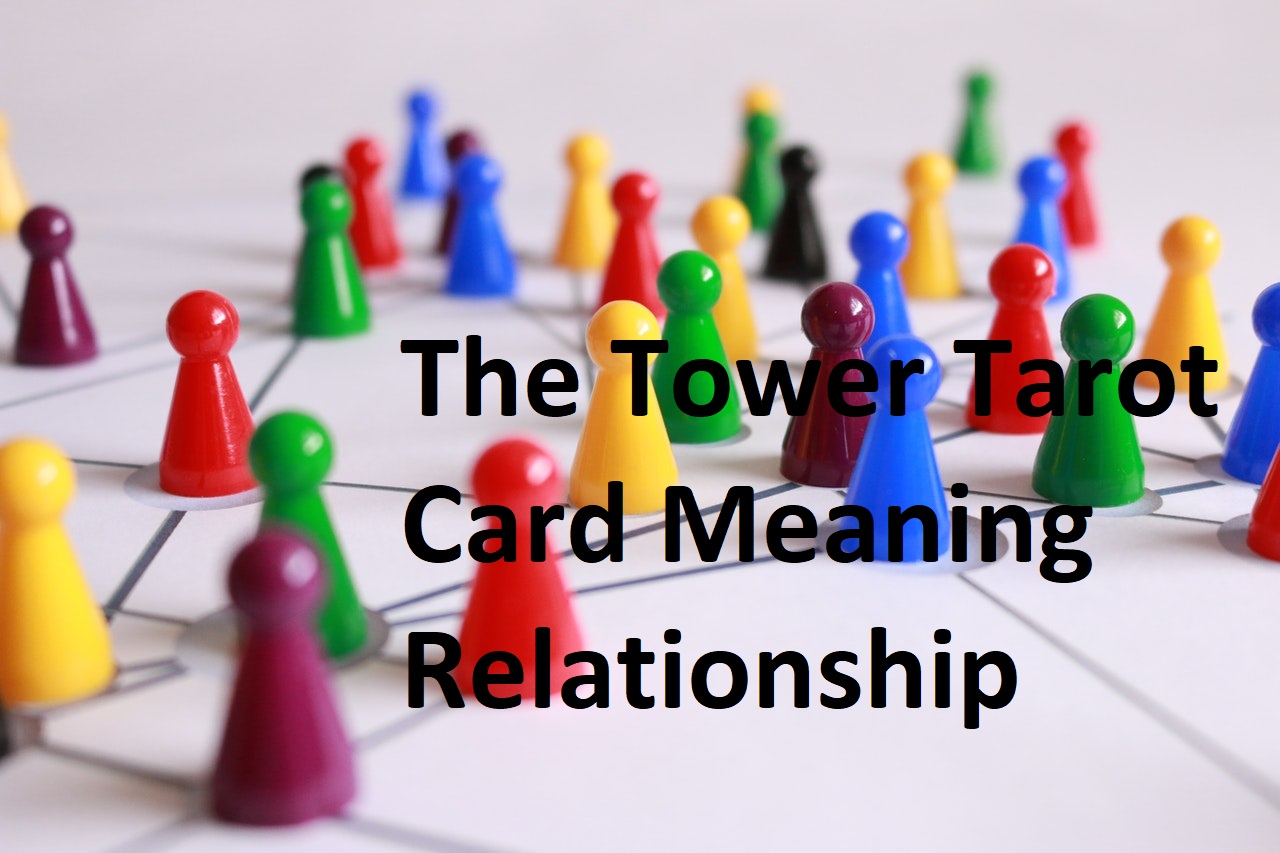 Below is a list of the most important terms related to the Tower tarot card, both upright and inverted, to help you better comprehend its meaning.

Can The Tower Tarot Card Be Positive?

The Tower, like other 78 tarot cards, contains both good and bad characteristics and traits. A tarot card's primary function is to direct you toward your life's mission.

Is The Tower A Bad Card In The Tarot?

You must understand that with a tarot deck, there are no good or bad cards. However, other cards, such as the Tower, Devil, and Death, are frequently seen negatively. But keep in mind that each card has its own function in assisting the reader in improving his situation and making adjustments in his life for the better.

The Tarot Card Meaning for the Tower is generally interpreted as indicating danger, crisis, destruction, and liberation. It indicates unexpected changes. Because their teachings forbid it, some Christians avoid using any type of divination.

Tarot, on the other hand, is a tool based on a game that may be used for personal experience without being religious or spiritual.

Tarot may be used for ordinary insight or self-reflection, and not everyone interprets the cards for spiritual purposes. Remember that when Tarot was known as Triomphe, it was a Christian game in which the cards represented Biblical allegories.

Others utilize it for divination, personal fulfillment, or even profit. Occult beliefs may also accompany it.