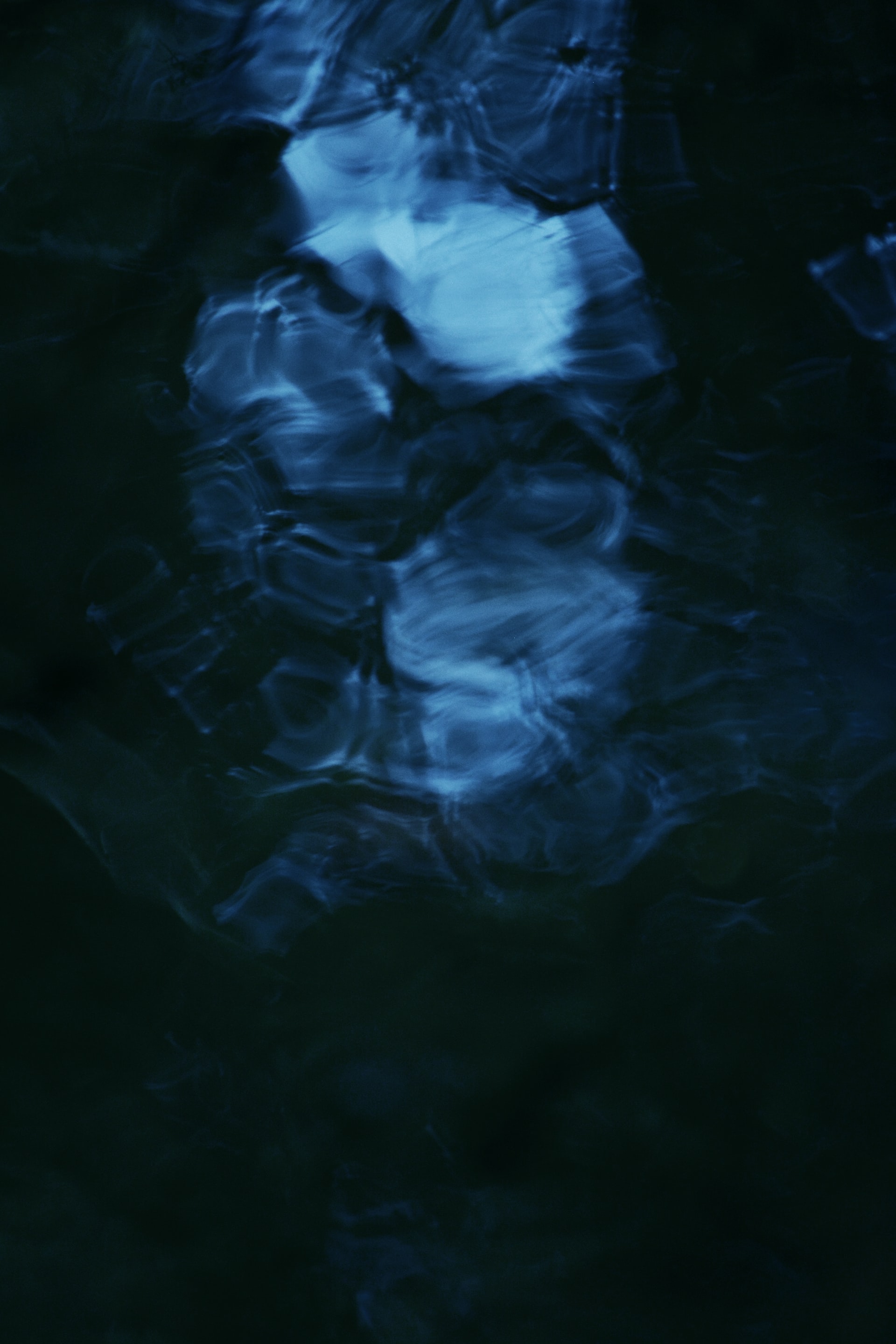 Some strange incidents explained with science, but is it enough the explanation we are going to review for some phenomena? Not really but you'll decide by reading some examples. You can also learn more about science and spirituality in OAPL, a website about science but also spiritual guidance.

A cloaked person burst through the door. Dom remembers, "It had a skeletal physique, encircled by a white, hazy aura." The figure hovered and appeared to be faceless. Dom, who only goes by his first name, was sound asleep. He panicked and closed his eyes at the age of 15. He remembers, "I barely saw it for a second." He now lives in the United Kingdom as a young adult. But he can still clearly recall the event.

Was it a ghost, that figure? In American and many other Western cultures' mythology, a "ghost" or "spirit" is a deceased person who communicates with the living. A ghost may mumble or groan, make objects move or fall, muck with electronics, or even manifest as a spooky, hazy, or transparent figure in stories.

It's always exciting to hear ghost stories, especially around Halloween. However, some individuals think ghosts are real. An annual study conducted by Chapman University in Orange, California, inquires about people's beliefs in the supernatural.

58 percent of respondents surveyed in 2018 believed that "Places can be haunted by spirits." And in a separate survey by the Pew Research Center in Washington, D.C., nearly one in five Americans claimed to have witnessed or otherwise come into contact with ghosts.

People employ scientific tools to try to record or measure spirit activity on ghost-hunting TV shows. Additionally, a lot of spooky images and movies give the impression that ghosts exist. None of these, however, provide strong proof of ghosts. Some are pranks designed to deceive people.

The rest just serve to demonstrate that equipment occasionally has the ability to record noise, pictures, or other signals that people don't anticipate. Of all the potential theories, ghosts are the least likely.

In addition to the fact that ghosts are rumored to have supernatural abilities like the ability to turn invisible or pass through solid objects, scientists who have used dependable research techniques have uncovered no proof that ghosts exist.

Experts have, however, discovered a variety of explanations for why people might think they have had ghostly encounters.

Their findings indicate that you shouldn't always rely on your eyes, ears, or brain.

Dreaming While You're Awake

When Dom was eight or nine years old, strange things started to happen to him. He could not move when he would awaken. He looked into what was taking place. He also discovered that it was known as "sleep paralysis" in scientific circles. An individual with this condition feels awake yet paralyzed or stuck in place.

He is unable to speak, move, or take deep breaths. Additionally, he may perceive false figures or creatures by hearing, feeling, or hearing them. It's referred to as a hallucination.

Baland Jalal claims that sleep paralysis is "like dreaming with your eyes open." He is a neuroscientist who does research on sleep paralysis at Cambridge University in England.

He claims the following is the cause: During a specific phase of sleep, we experience our most vivid, real-life dreams.

It's known as REM sleep, or rapid eye movement sleep. Your eyes are currently darting around behind your closed eyelids. Your body cannot move, even though your eyes can. It is frozen.

That's probably done to stop people from putting their dreams into action. That might become hazardous! (Consider swinging your arms and legs while playing fantasy basketball only to crash to the ground after hitting your knuckles on the wall.)

According to David Smailes, these illusions are likewise considered hallucinations. He works as a psychologist at Newcastle-upon-Tyne's University in England. He believes that almost everyone has had similar experiences. Most of us simply don't care. However, some people can cite ghosts as the cause. 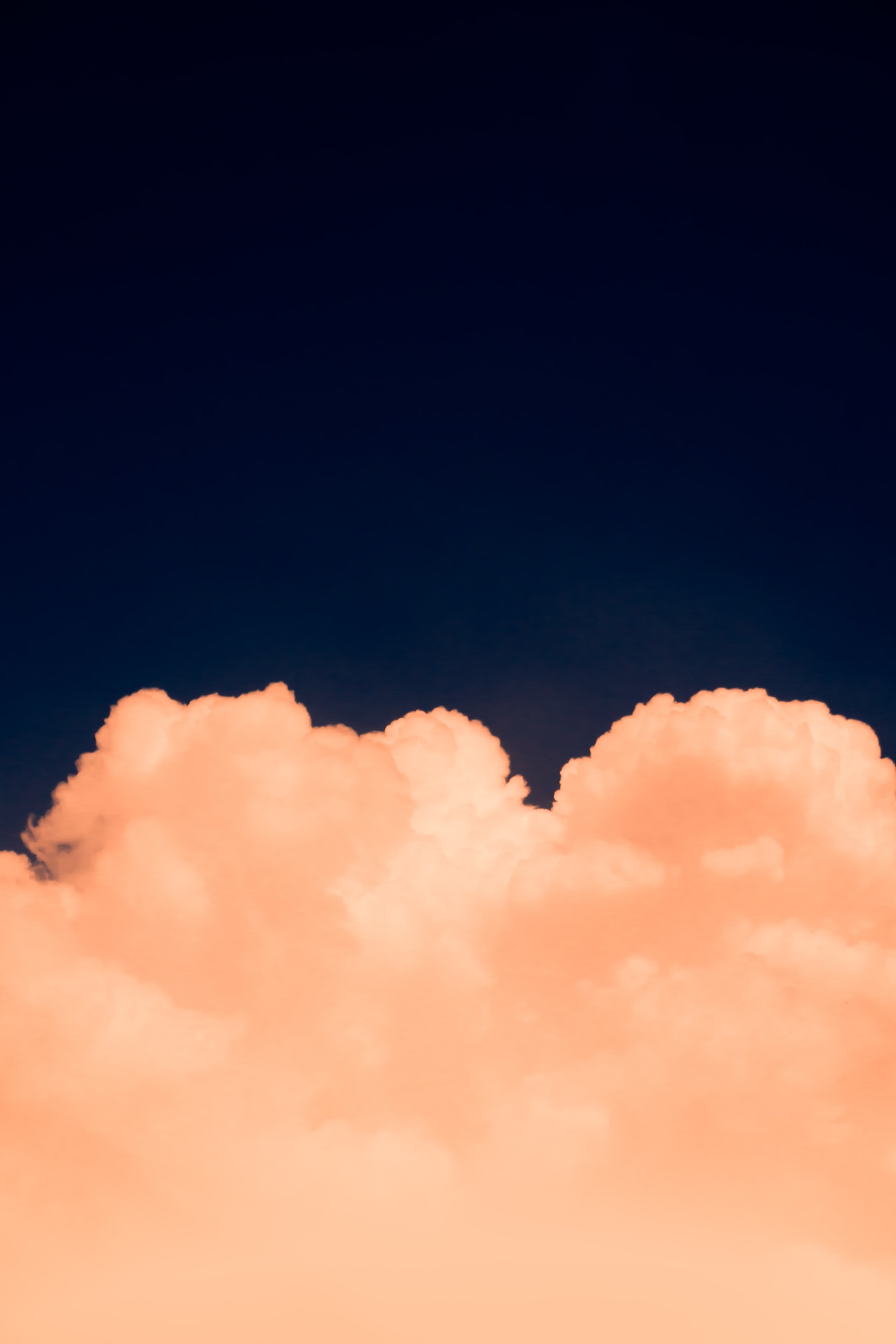 The Effectiveness Of Critical Thought

Sleep paralysis, hallucinations, pareidolia, or inattentive blindness can all happen to anyone. However, not everyone uses ghosts or other paranormal entities to explain their experiences. Some people never imagined that he had actually met a ghost when he was a child. He searched online and looked at potential scenarios.

He exercised critical judgment. And he received the information he required. He employs a method created whenever an event occurs. The subject makes no attempt to end the episode.

He simply concentrates on his breathing, makes an effort to unwind as much as he can, and waits for it to pass. "I deal with it much better," he claims. I only sleep, which I adore doing.

What Does It Mean When You See A Face In The Clouds?

Ever notice a face in a cloud? Or perhaps eyes in the tree trunk? If so, you are not alone; in fact, this fascinating psychological phenomenon has a name given to it by experts. Pareidolia, as it is known to researchers, is the delusion of seeing a face or pattern that doesn't exist in commonplace objects.

Is Pareidolia A Gift?

Salvador Dali's works have a certain charm because of pareidolia, which is a gift to artists when visual stimulus inspires creativity. 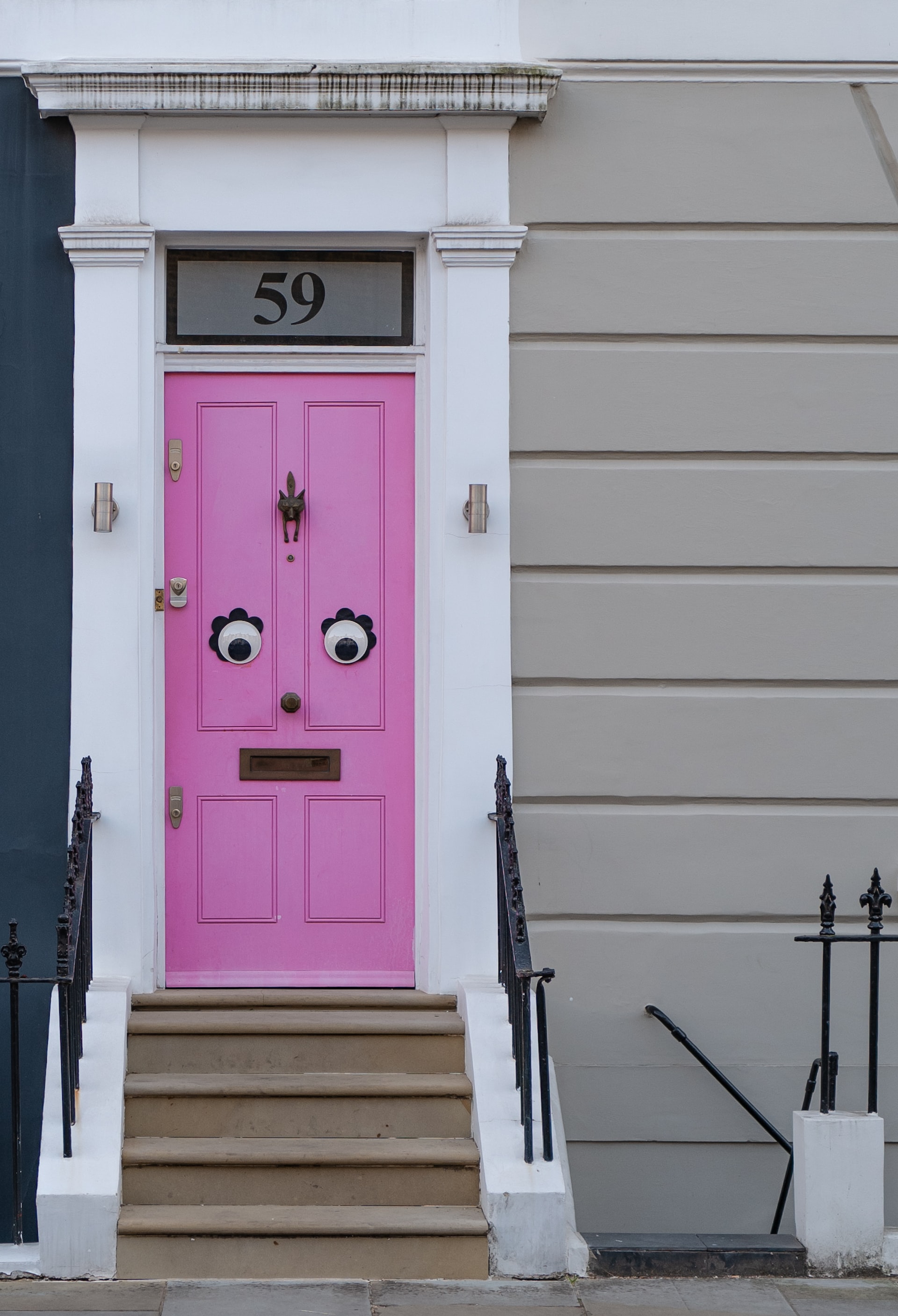 Face in a door

What Is An Example Of A Hallucination?

Feeling bodily sensations, such as a crawling sensation on the skin or the movement of internal organs, are examples of common hallucinations. recognizing sounds like music, footsteps, or doors or windows banging. voices heard while nobody has spoken (the most common type of hallucination).

However, paranormal beliefs continue, even among science majors and practicing scientists. That, according to experts, is a concern. According to experts, you could be duped by commercials, phony medical treatments, or fake news if you are unable to determine whether a ghost story or other eerie event is real or not.

Everyone needs to develop the ability to critically evaluate information and look for plausible, realistic explanations.

So this Halloween, if someone tells you a ghost story, take it in. but keep your skepticism. Consider further justifications for the things that were described. Keep in mind that your imagination might trick you into having spooky experiences.