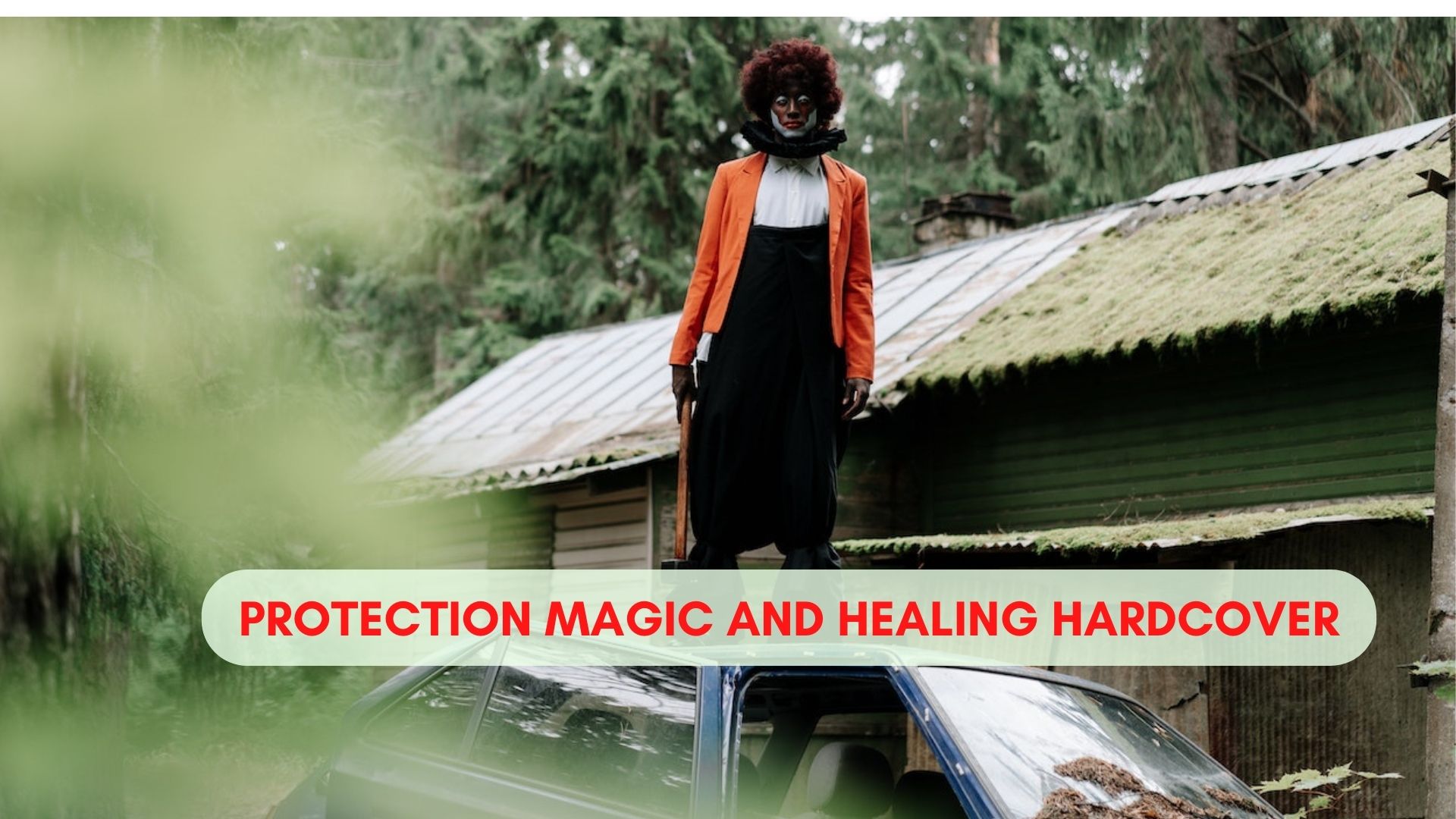 Protection magic aims to strengthen one's willpower and immunity to harm. Superstitions and traditions passed down from your grandparents serve as constant reminders.

Individuals use different methods to protect themselves from harmful influences. There has never been a more cruel, anarchic, or unequal time in human history than the present. Even if comparable storm cycles have happened in the past, you have been constantly exposed to disturbing and overwhelming imagery thanks to social media.

You can only take so much emotional and mental strain before your spirits and brains break. Worry and worry can have an impact on your minds and lead to unfavorable results.

When things seem chaotic around you, it's important to remember to ground yourself in your body. Pray more, form support groups, and take all the precautions you can think of. Here are a few basic things you can do to keep your family and property secure. 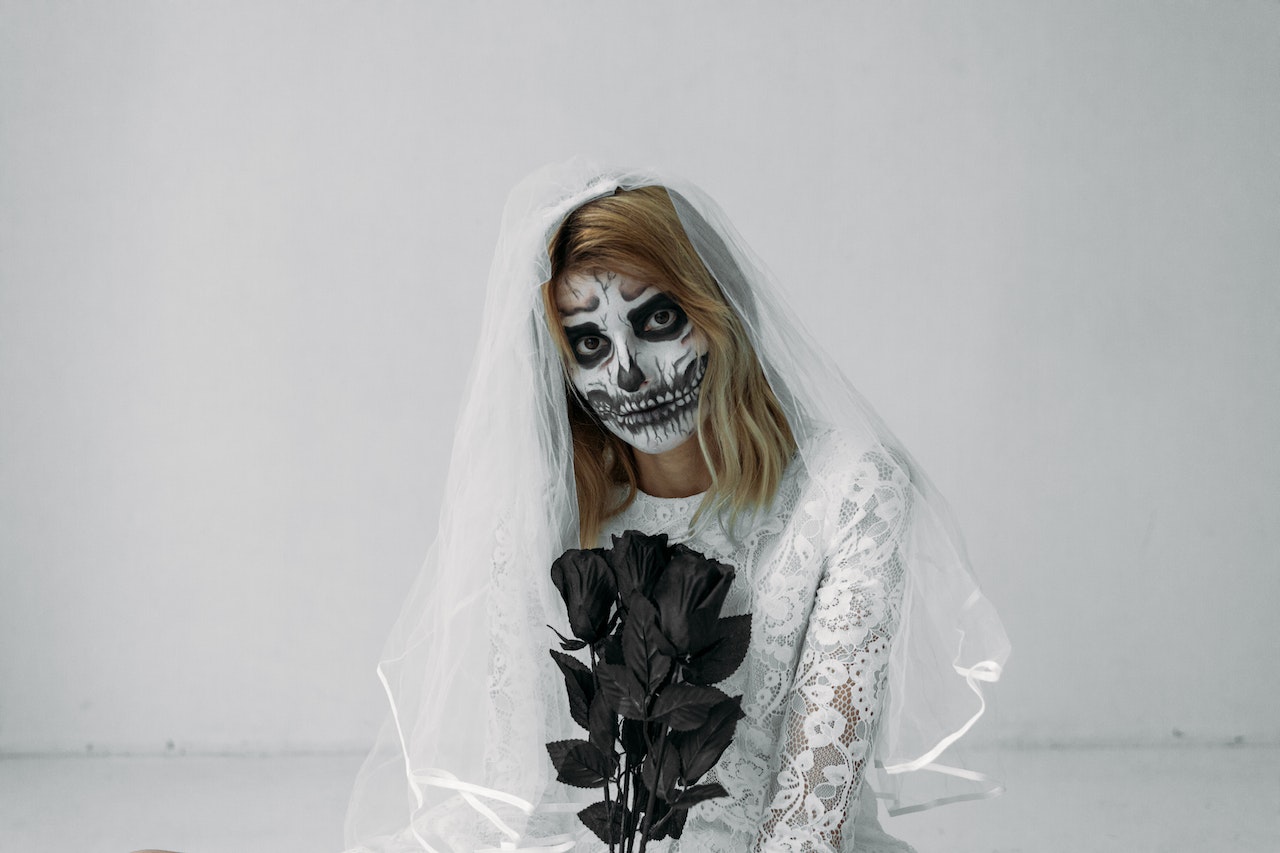 Wearing your power talismans with you throughout the day is easy with jewelry. Consider donning balanced metals like copper or gold or protecting gems like obsidian, turquoise, or carnelian. Look for items that speak to you and give you a sense of strength.

Evil-eyed charms can be hung everywhere around the house or automobile, or worn as bracelets or other jewelry. The evil eye emblem shields you against bad energy, especially other people's unintended glances.

Another approach to communicating protective barriers is via clothing and fashion. Your clothing choices have an electric meaning of their own. Try donning white or light-colored clothing if you're feeling very down or have a lot of stuck feelings to help you feel more uplifted.

White is a cleansing hue that prevents you from being influenced by anything outside you. If you have worrying thinking patterns, try covering your head with a bandana or hat to reduce some of the energy interference. Red is a color that can be used to build a strong energy shield and is also a sign of power and safety.

Another age-old method to cleanse energy and summon benevolent spirits is to burn incense. Avoid using any white sage that is sold commercially or anything that contains it, and try burning incense that is related to your ancestors' spiritual traditions.

As a result of the growing interest in ceremonial activities, white sage is often thought to be the sole plant that can be used for "smudging," or the process of "cleaning" bad energy.

Contrary to popular belief, no plant is superior to another, since they all possess powerful magic of their own.

Various forms of sage, frankincense, pine, cedar, and rosemary are among the herbs that are used all over the world to purify energy. Find a sacred incense that speaks to you or that is readily available in your area.

The Persistence Of Incorrect Beliefs 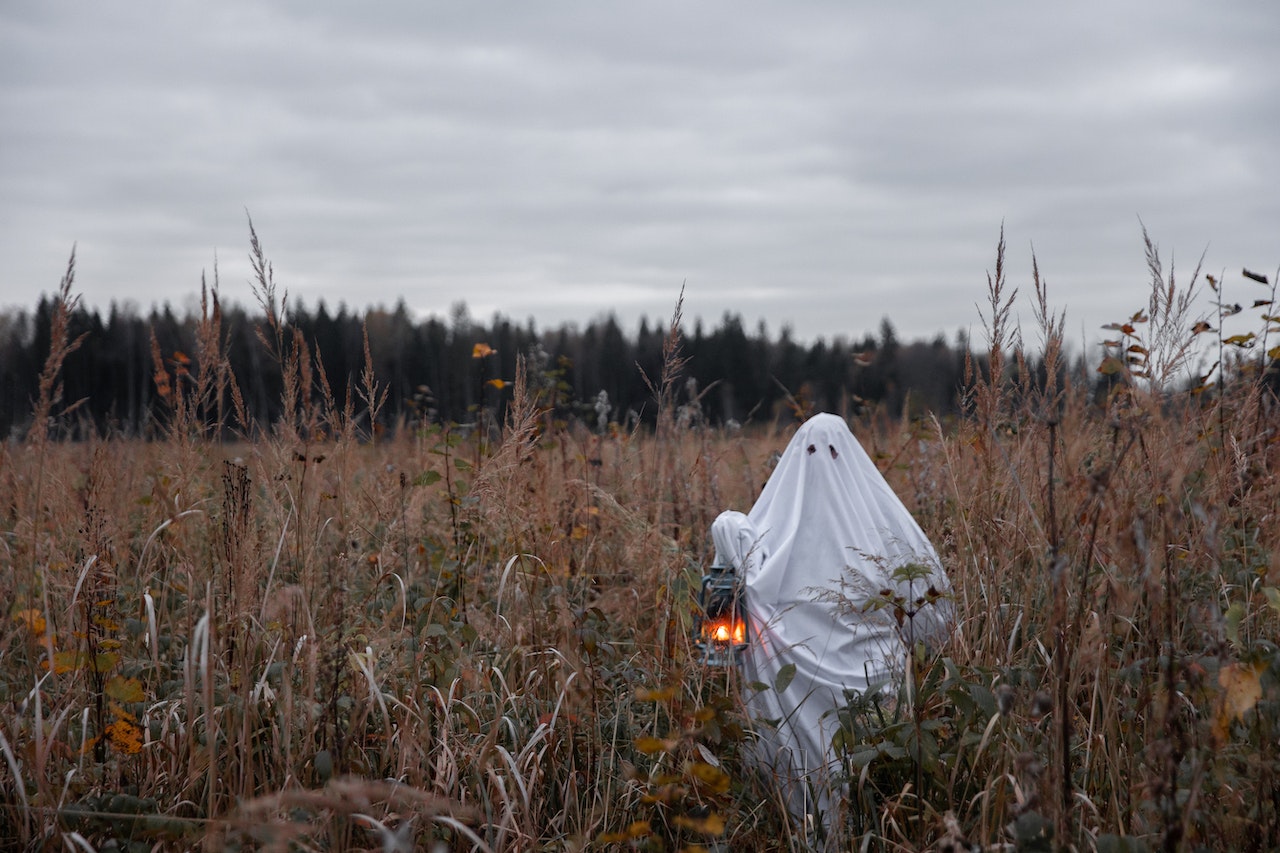 In your study, you explain that this instance from the hamlet of Bulambika sheds light on the reasons behind the persistence of this particular belief, which seems to be untrue. By methodically skewing warriors' perceptions of their chances of dying in battle downward, the bulletproofing ceremony helped the community mobilize its members.

Even if this mistaken assumption is costly on an individual level because it leads people to underestimate the risk of conflict, it nonetheless allowed the community to mobilize against the aggressors and effectively drive them out. As a result, while it was terrible for some people, it was good for the neighborhood.

By defining a simultaneous-move N-player game in which N villagers decide how much effort to put into defending their village, you gave a more formal demonstration of this reasoning. A collective action results in a public good called village defense.

More specifically, as everyone's effort levels rise, so does output, and each villager's increased output raises the marginal product of the others. When others are fighting alongside one, one is better equipped to protect the town.

Further presume that each citizen will benefit from both his or her work and from the common good that is generated. The quantity of public benefit generated and the amount of labor required both increases each player's utility.

Players' efforts are strategic complements in such a situation, and in the Nash equilibrium, effort levels will be lower than the levels at which they are efficient. A person's perception of the cost of effort is reduced when they believe that bulletproofing is effective.

Therefore, the perceived costs of more courage and effort are reduced if one feels they are shielded from the enemy's gunfire. As a result, everyone puts up more effort, and the public benefit is provided more efficiently. You demonstrate that the "correct" number of "wrong" ideas can lead to a socially beneficial result.

The ancient practice of protection magic is present in the rituals, beliefs, and traditions of all nations. Given that most of them are hereditary and generally instinctual, you may already be doing many of them.

Where the strongest magic is found is in going back to these origins. What brief everyday routines abide by you and your family? What gives you a sense of security or stability in your body?

The practices you now follow can be expanded and enhanced by looking into the customs of your ancestors or lineages and conversing respectfully and consciously with those of others.