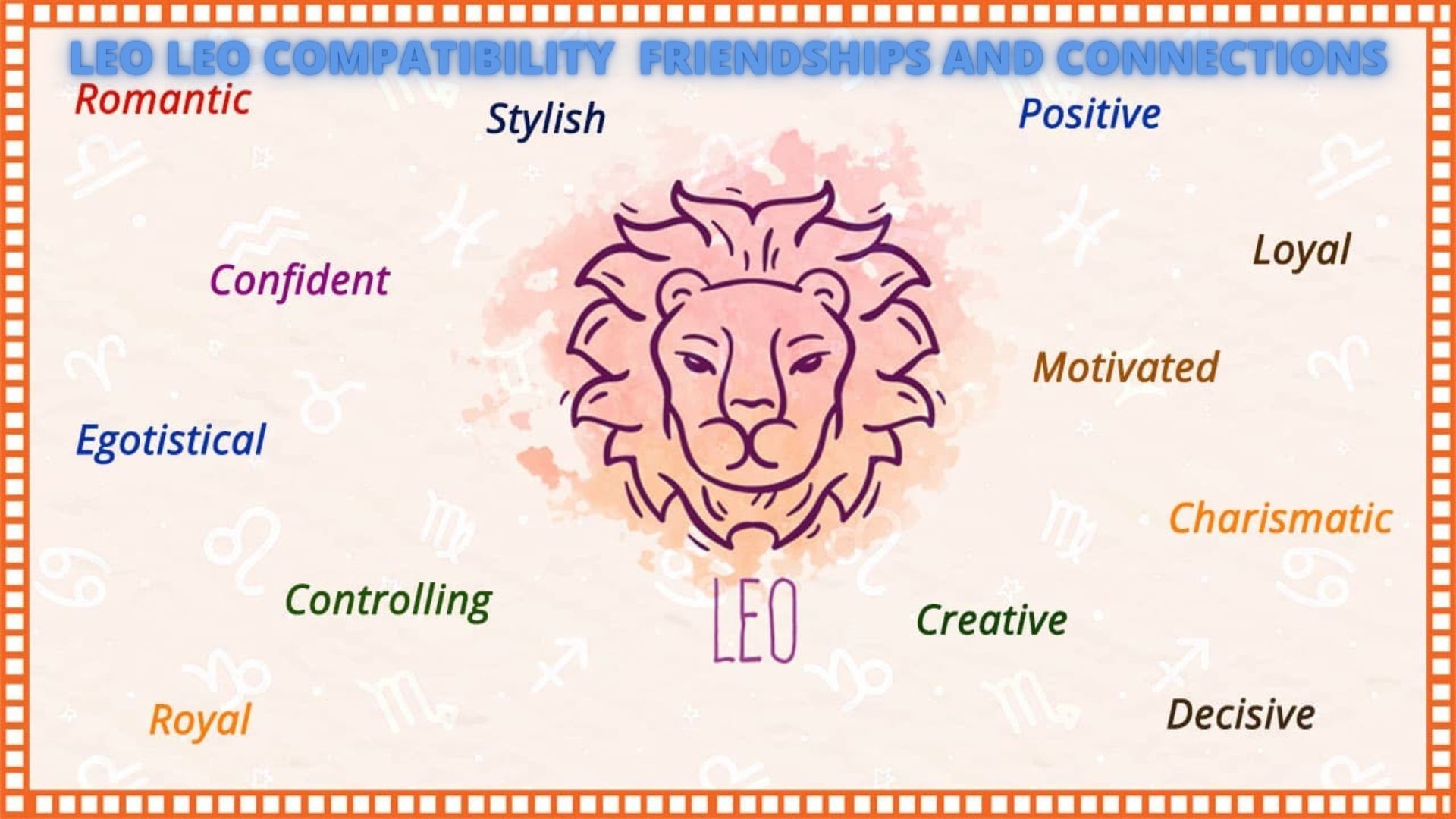 Leo Leo compatibility knows just what to give each other in both friendship and love: lots of compliments, flattery, and adoration. When two Leos are present, the warmth, liveliness, and affection they radiate to people around them are even greater than when just one Leo is there.

Leos are incredibly loyal to one another, can shield one another from harm, and are willing to go to great lengths for their relationships. Of course, such devotion and loyalty produce enduring friendships and connections.

Friendship Compatibility Between Leo And Leo

No matter how difficult the challenge, Leos will be incredibly persistent in trying to reunite with their loved ones, even if they have lost a friendship connection.

We shouldn't be surprised that these two often go through an emotional roller coaster of arguing, shouting, and making up. They both have a lot of pride, a lot of passion, and a loving, brave heart, so it makes sense that they would do this.

Leos are understanding of one another's the desire for admiration and will happily give it to one another, yet they may compete with one another for the attention of others.

When they are alone on stage, they are content to share it, but as soon as another observer enters the scene, they begin to compete for control and attention. In their view, there can only be one star.

Shy cats and more theatrical monarchs of the jungle will compete for this attention, but the more reserved Leos will do so with less noise and hoopla.

The difficulty is that one Leo must submit to the other for both Leos to be respected. This is part of the ego-based conflict and trouble that may arise between them.

These two will undoubtedly be lured by lavish presents, excellent meals, and living a showy, opulent lifestyle because Leos approach things in a large and grandiose way.

If one makes fun of the other, they may act modestly and kindly, but they will witness how soon the aggrieved party roars to protect their injured ego.

Until they figure out how to share the spotlight and collaborate on initiatives with others, Leos will compete for prestige and a favorable perception from others.

Without cooperation and a common goal, they are more likely to see each other's success as a threat to their power.

Being controlled by the Sun endows Leos with a radiant glow, ample confidence, and seductive attractiveness, which gives them the sensation that they are unique. Their youthful exuberance makes them both lovable and deliciously playful, and they are brave enough to take chances and achieve their objectives.

But because they are so proud of what they have done, it can be hard for them to be humble enough to admit when they may have made a mistake in a friendship. 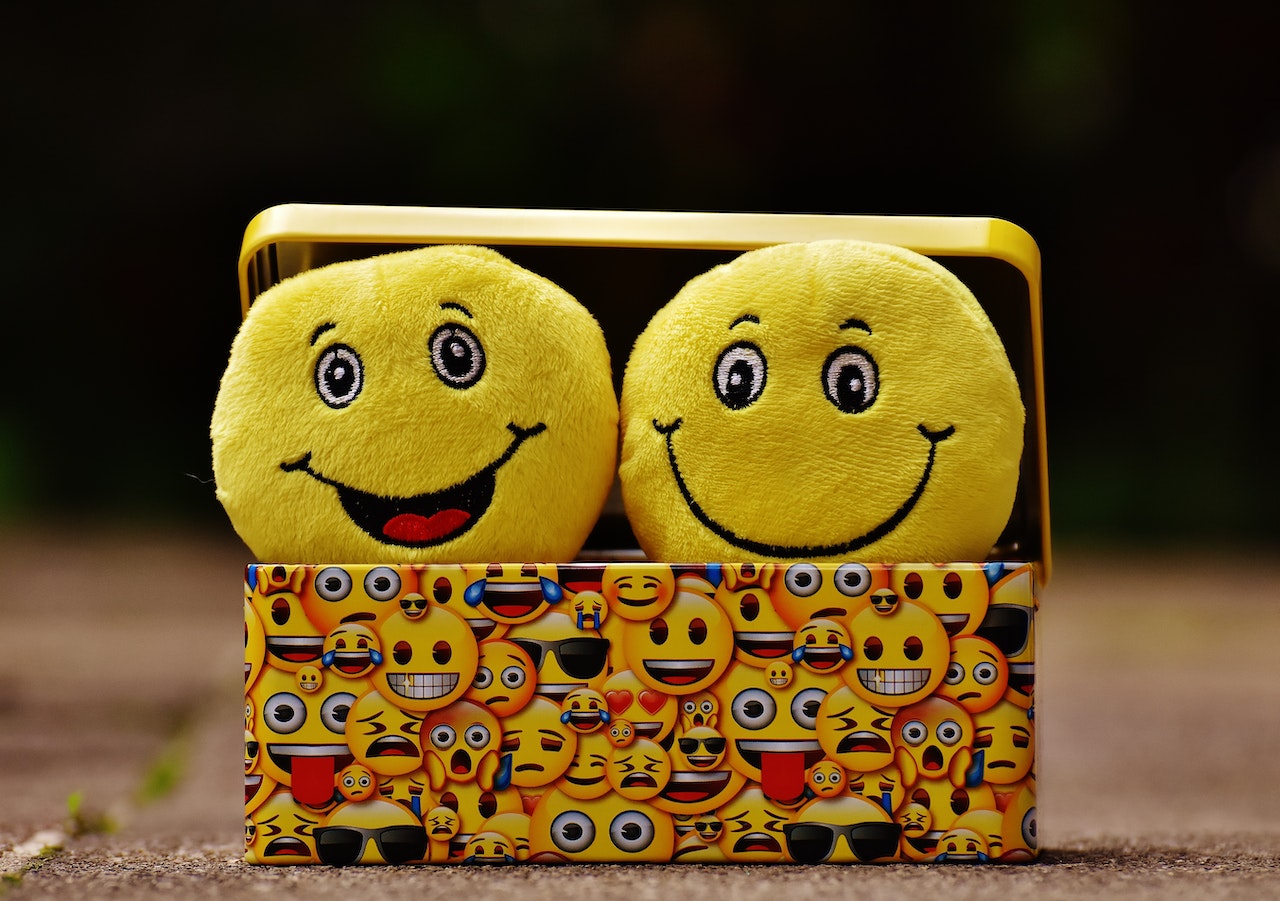 Emotional Compatibility Between Leo And Leo

The Leo man and Leo woman get along well because they recognize that their fellow Leos want sincere comments and gratitude, as well as thoughtful and magnificent presents, just like themselves.

They will have a strong sense of commitment and loyalty to one another. To avoid offending and hurting each other, they are also able to sense the boundaries they should not cross.

If they do make such a mistake in a heated exchange, they might try to shift the responsibility to someone else outside the relationship by using that person as a scapegoat for whatever errors they may have committed.

Even though there may be many arguments over who is superior and many angry outbursts, eventually their warm, loving nature will come through and enable them to at least perform being gracious losers, even if they don't feel that way.

Check out the percentage compatibilities of Leo and Leo.

Due to their frequent jealous outbursts, Leo and Leo could struggle with trust.

They have a great deal of affection, respect, and admiration for one another.

Leos engage in a lot of intellectual conversation because they are driven enough to develop their intellect and self-assured enough to flaunt it.

Leos have the dedication necessary to live a life of integrity that they can both admire since they are immensely proud of their moral code. 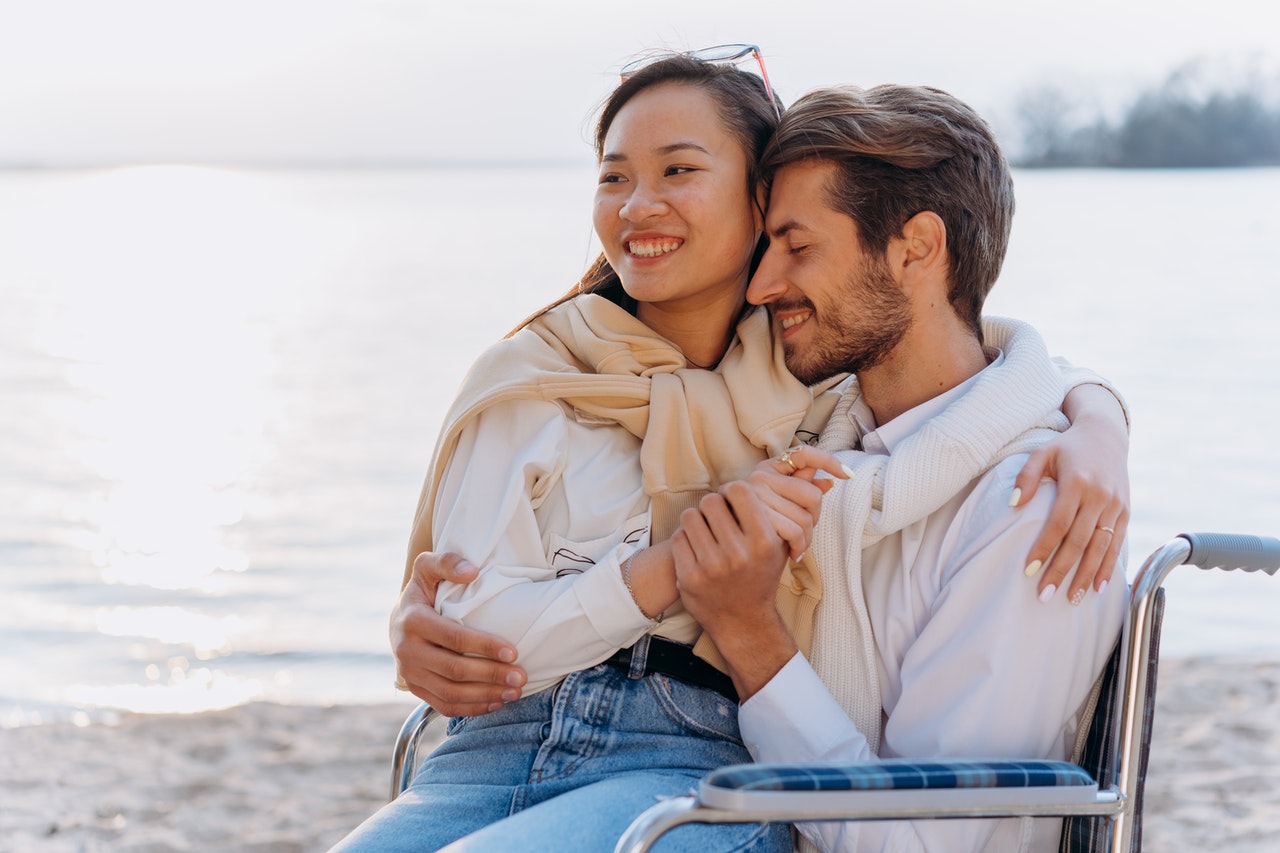 A Romantic Couple Hugging on the Beach

A Leo and Leo relationship may have trouble communicating, which they will need to resolve. Hayes asserts that Leos will always be in charge in all spheres, including communication. She advises,

Think of two alphas in a relationship.

You can probably picture nonstop shouting and maybe profanity. Their communications may be tainted or even blocked by such a stubborn attitude. But just like royalty, they'll communicate their concessions nonverbally.

You shouldn't expect them to apologize in person, but they will be giving gifts and doing things for you.

What Is Leo's Best Match?

The zodiac signs that get along with Leo the best are Gemini, Libra, Sagittarius, and Aries.

Gemini and Leo are friendly people who make friends easily, which is a good basis for a happy marriage. Both signs are quite sociable, have excellent communication skills, and always enjoy themselves.

Like Leo, Libra is a romantic, so their relationship is likely to remain in the honeymoon stage for a while. Even though this hilarious pair occasionally butt heads, they have a lot to gain from one another.

Because Leo and Sagittarius are both fire signs, their relationship is characterized by intense emotion and dramatic undertones. This is a long-term relationship, but their intensity and different personalities could make it hard for them to comfort each other.

Leo and Aries are a fire sign combination because they both enjoy drama, excitement, and mental and physical challenge. Due to their rivalry, these powerful personalities may conflict, but success is more likely if they can stay cordial.

When it comes to intimacy, two Leos might be challenging together, yet even when they are not particularly intimate, their sex life may still be fantastic.

They will be contented together for a very long time because of Leo's kind disposition and passionate approach to everything in life, including sex. Both of these partners, meanwhile, may be too proud to reveal the face that lies beneath the charade.

To truly connect instead of just engaging in sex as an automatic behavior, they typically look for partners that can let them show their core.

Boundaries and a potential lack of respect between two Leo partners are the main issues that can arise.

They might cling to the appearance of confidence for way too long, which would cause all kinds of insecurities to surface, even if they would both appreciate being with someone so confident.

When you consider that there is only one sun in our solar system and that everything rotates around it, it is challenging to establish closeness with so much fire concentrated in one location. What do you think about the possibility of two of them circling each other in a bed?

Trust Compatibility Between Leo And Leo

These two firmly believe that everything in their lives is understandable. How else could this not be the case, given that the Sun rules over them? When they meet together, even though they are typically open with others, it feels like a perpetual struggle for dominance.

The result might be any number of "inflated" stories - those that are impossible to verify and are virtually invariably the result of fiction.

It would be unfortunate for these lovers to reach the stage where they would need to prove anything to one another because Leo is generally a lousy liar.

They must learn how to coexist while giving each other their full attention. They forfeit the opportunity for early trust as soon as they turn aside and begin bragging about how amazing they are.

Values And Interests Shared Between Leo And Leo

Anyone who has ever spoken with Leo will attest to their wonderful sense of humor. They have a natural sense of humor and constantly work to make people laugh.

A Leo-Leo partnership is a never-ending comedy performance; the only question is who will make the other one pass out from laughter first.

Aside from their sense of humor, Leos do have other traits in common, like assurance, leadership abilities, friendliness, selflessness, and dedication.

Leo values sharing their love and happiness with others and will sacrifice anything for their closest friends and family. They command attention when Leo enters the room, and they own it!

More so than the other signs of the zodiac, Leos also exude an air of confidence. They don't give up until they reach their goals, and their drive and optimism make the relationship between the two Leos a powerful source of inner strength.

The Sun, which stands for the self, rules Leo. Their ego can often get people into difficulty, especially when it comes to relationships. They have the potential for a turbulent relationship with lots of showdowns, according to Monahan.

She explains that because they tend to be obstinate, this can lead to a struggle of wills in which each partner refuses to budge from their original expectations or goals.

Additionally, their need to be the center of attention individually can have several negative effects. For instance, they are a zodiac sign that anticipates having their partner's whole attention and support at all times.

If doing so requires giving up something to be with their Leo, then so be it. Leos may put too much pressure on their spouses.

However, they can become the "ultimate power pair that shines together" if they can set their egos aside and focus their efforts on working as a team.

What Are Some Famous Leo-Leo Couples?

Which Signs Are A Great Match For Leo?

Aside from other Leos, Leo gets along best with Sagittarius and Aries, the other fire signs that have many of the same traits as Leo, including action, optimism, vitality, faith, enthusiasm, and honesty.

Are Leo And Leo A Good Marriage Match?

If a Leo-Leo couple can control their shared jealousy and pride, they can have a joyful, harmonious marriage filled with passion and commitment.

The fact that they do not hold onto a grudge for too long is by far the strongest trait of Leo Leo compatibility. Although they have robust egos and arguments of the same kind between the two are unavoidable, they quickly patch things up and go on.

Everything would be fine the following morning as if nothing had happened. This is a great quality to possess. Even though both of them are often arrogant and self-centered, their love for each other and their honesty in their relationships help them get past these flaws.