Many people are asking about the correct steps on how to do a cleansing with an egg. This ritual removes bad luck, unlocks all of your doors, and gives you new hope.

Take careful note of everything since this energetic and spiritual cleaning with egg has the power to alter your path, luck, and success.

An extremely special magic technique called a Spiritual Cleanse with Egg can be used to instantly open all doors, clear your aura of bad energy, and erase any negative energies.

In this article, we will cover the steps te egg cleansing and how to read and interpret the results, so you won’t have any doubts when performing this witchcraft ritual at home.

The Meaning Of Egg Cleansing Ritual 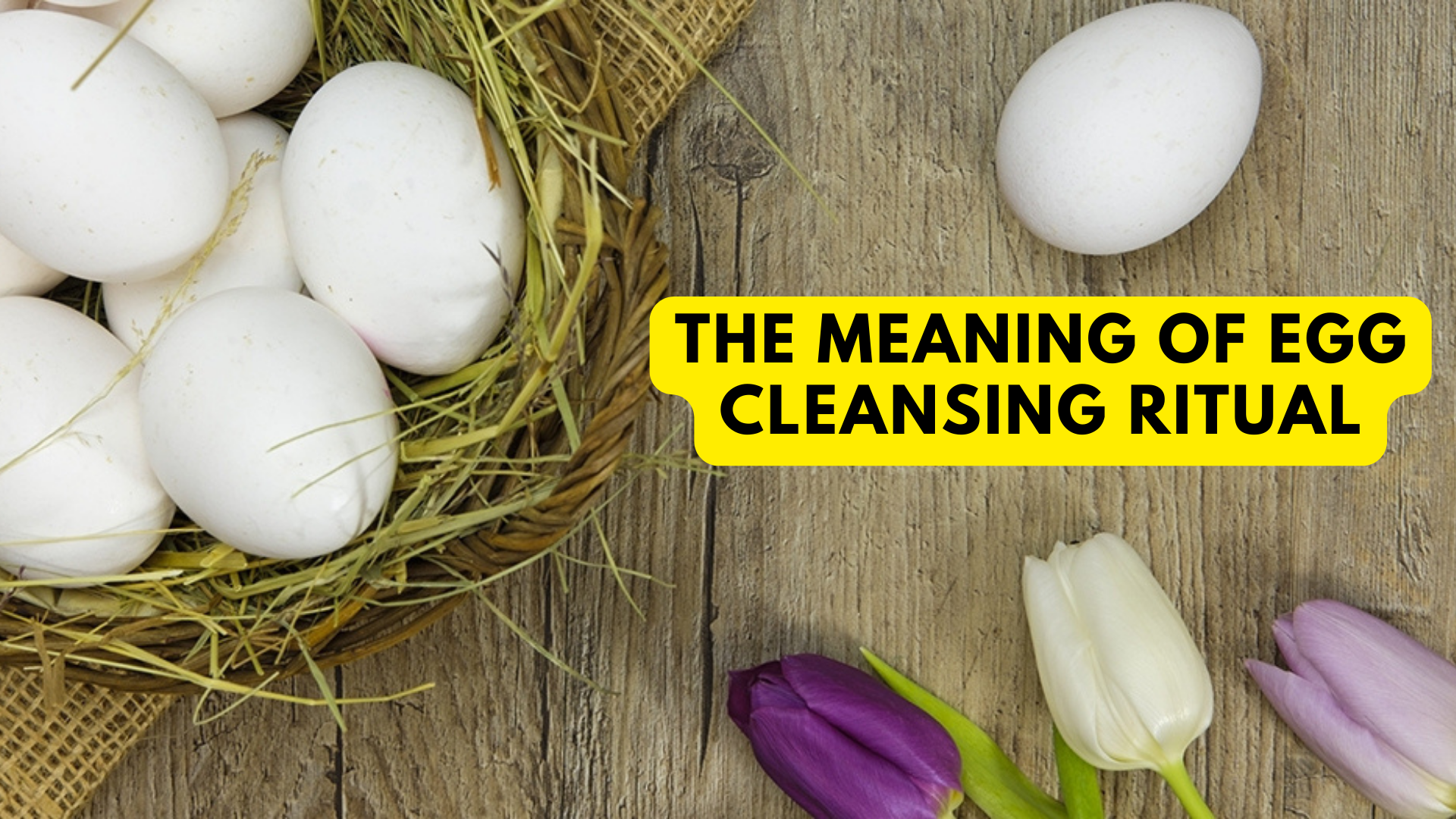 Eggs are valued throughout Mesoamerica and Mexico as a way to achieve a comprehensive state of well-being. Nowadays, it's well acknowledged that the physical body is just one aspect of overall health.

Other factors must be considered in order to obtain the highest level of comfort and calm. A novel idea called holistic medicine aims to close the gap between conventional medical treatments and traditional methods of treating diseases.

Eggs are not only necessary for preserving bodily health but they can also be utilized to free the spirit from the weight that it secretly carries.

In order to have unrivaled health, modern medicine advises having a pure spirit, a stress-free mind, and a guilt-free conscience. This method has evolved into the common practice of "limpia," or spiritual egg purification, for generations in Spanish society.

This ancient kind of spiritual therapy treats more than just physical and mental illnesses; it may also rid your home of any black magic that may have been used to disturb the calm of your home.

These occurrences have the power to destabilize your family and block any entrances for happiness and riches. Your favorite house can be purified for you by Limpia.

Steps On How To Do A Cleansing With An Egg 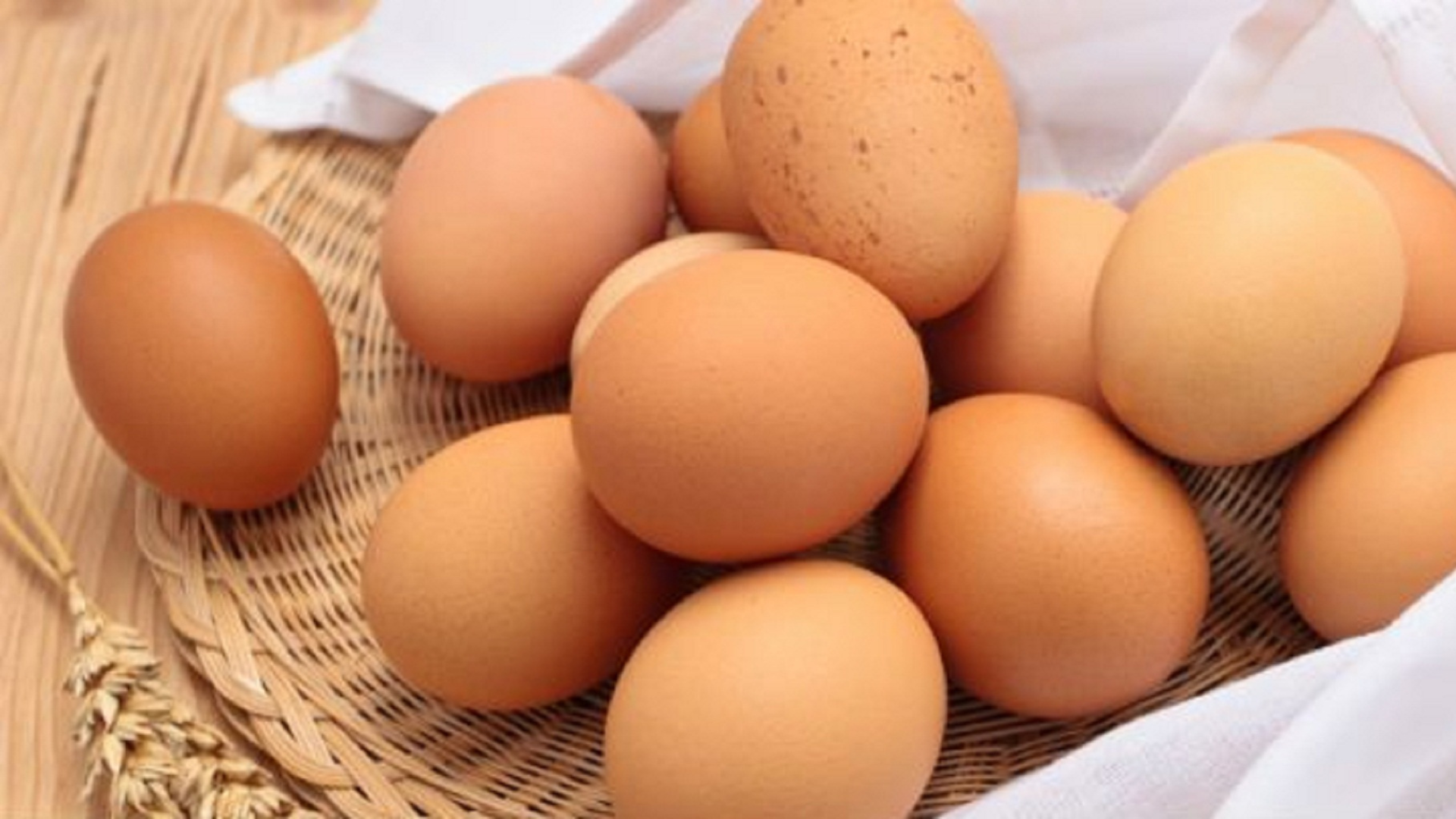 Eggs placed on a placemat on top of a table

Any potentially accumulated negative energy is removed by washing the egg. Cup of water with salt and lemon juice added. Say a prayer before gently rinsing the egg in the concoction. The eggs should be washed with water and then gently dried with a towel.

Even if leaving the eggs unclean is an option, many spiritual authorities advise against it. Water from the faucet should be poured into a cup and allowed to reach room temperature.

Use The Egg To Set A Purpose Before Purifying

The egg should be warmed up while being held in your hand. Blow the egg or declare your intentions, mentioning any poisonous or negative energy you'd like to banish.

Take The Egg And Run It Over Your Head, Ears, And Face

With an egg in one hand, sit or lie down comfortably. Rub an egg on your face, ears, and back of your head. Egg can be applied on lips and eyelids by closing your eyes. Candles can be lit and the lights dimmed if you choose. As you rub, concentrate on sending any bad energy into the egg.

Move The Egg Along Your Body

Imagine the egg sucking all the bad energy out of you as you move it up and down your body, from head to toe. To release any negative energy, turn the egg clockwise. You can say the prayer of your choice if you prefer to do this with a blank mind.

Run the egg over the person's body from head to toe in little circles as you cleanse them. Replace the broken egg with a fresh one.

Crack The Eggs Into A Glass Of Water

Take the water from earlier and delicately crack the egg into it after performing an egg cleanse on yourself or another person, being sure to preserve the yolk. After allowing the eggs to settle for 5 to 10 minutes, examine the water and analyze your findings.

The egg whites results will let you know how much negative energy you're absorbing, and they might even reveal the root of your poor feelings.

The various interpretation guides have a few slight variations. Whichever you choose is irrelevant. The important thing is that you choose which before you start. This will enable the magic to match the omens' interpretation to your own.

Examine the egg in the water for the following things:

What Is An Egg Cleanse Ritual?

A raw, uncracked egg is used in an egg cleansing ritual to roll down your body in circular motions to absorb negative energy.

What Are The Key Benefits Of Doing An Egg Cleanse?

Through clearing and purifying, an egg cleanses ritual can assist in reducing our suffering and healing our bodies, brains, and souls.

Where Does The Egg Cleanse Ritual Come From?

Although there are customs of a similar sort in Italian and Filipino culture, it is thought that egg cleaning is a long-standing, spiritual healing technique that began in Mexico and Mesoamerica. The term "Limpia," which means "spiritual washing," is used to describe the rite in Spanish.

We hope we answered your question on how to do a cleansing with an egg. It is said that the egg may absorb blocked and negative energy. It's a unique energetic tool and container that, when employed as a spiritual vacuum, absorbs life and energy. Everything that isn't required or important to you gets removed.

Although there is no assurance that washing with an egg would provide immediate, significant improvements, remarkable things have occurred, so it may be worth a shot. This is not a substitute for conventional medicine.