The History Of Parapshychology Investigation And Parapsychological Association 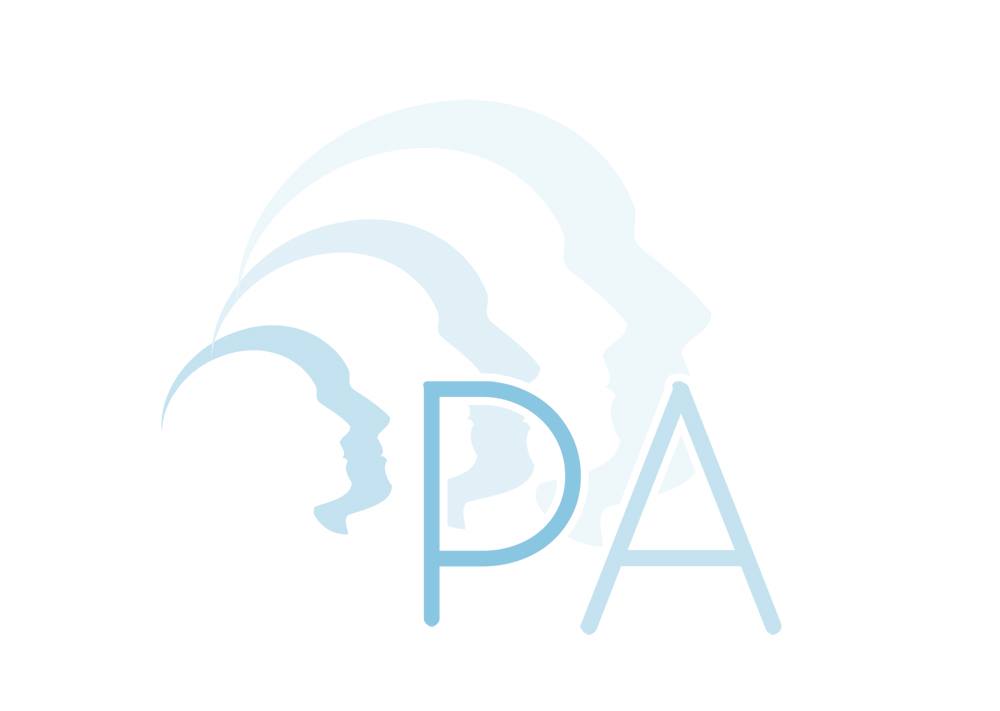 History Of The Parapsychological Association - Parapsychology is a branch of psychology that studies paranormal or "psychic" phenomena, such as telepathy and telekinesis.

Parapsychologists seek to prove the reality of paranormal experiences and abilities while also investigating their nature.

While parapsychological theories have a long history, Joseph Banks Rhine is credited with founding parapsychology as a scientific discipline.

He and his colleagues at Duke University conducted extrasensory perception research in the 1930s, employing methods like card guessing and dice rolling to gather proof.

The parapsychology investigations led to the establishment of an organization that examined the phenomena surrounding this subject for decades.

Scientists and intellectuals examine a variety of supposed psychic phenomena, including the quest for proof of their reality, in parapsychology. Some of the phenomena are the next ones.

Psi is a generic word used in parapsychology to describe the phenomena examined by the discipline, which include both cognitive and physical phenomena such as the movement of an item with one's thoughts.

Man With Black Shirt Levitating Phenomena in a field with grass

Critics of parapsychology point to a lack of solid proof of actual paranormal activity as well as difficulties reproducing apparent results.

They also contend that parapsychologists have failed to rule out all natural explanations for the events they research.

While past demonstrations and conceptions about psychic phenomena have frequently been proven to be incorrect, current parapsychologists have endeavored to verify their beliefs with actual data using the scientific method.

Nonetheless, methodological difficulties have cast doubt on some of the most high-profile investigations into apparent paranormal occurrences.

Foundation Of The Parapsychological Association

The association's international and professional nature was emphasized, as well as the importance of improving communication amongst scientists working in the subject. The association's mission was to:

Many in the field had sensed the need for greater communication with their colleagues even before the PA became a reality.

The Parapsychology Foundation's worldwide convention in Utrecht, Holland, in 1953 proved to those in attendance that gatherings of professional workers may help them overcome their isolation and foster study.

A special committee was formed to write a constitution that would represent these goals. Dr. J. G. Pratt was elected Chairman, with Mrs. Dorothy H. Pope and Mr. Wadih Saleh as members.

The process of establishing the Association's Constitution and By-Laws quickly went beyond this group, involving the majority of the founding Council members.

The Association's goal, according to the Constitution, should be to "advance parapsychology as a discipline, spread knowledge of the area, and combine discoveries with those of other branches of research."

It was also said that the Association should engage with other organizations in the sector that serve a larger audience.

These organizations have long been at the forefront of scientific study in the discipline, and they continue to make substantial contributions via funding research and professional publications.

The Seventh Annual Convention, conducted in England in response to an invitation from the Society for Psychical Research, is the most recent fruit of this relationship.

The professional and educational standards for each of the two primary levels of membership, Member and Associate, were established.

Honorary Membership was created for those who have made significant literary, charitable, or other contributions to the area.

The Members and Associates should have equal voting power, according to the Constitution, and the nominating committee should be made up of Members. This meant that the Council represented the whole membership rather than any particular group.

The Presidency is limited to two consecutive terms and has been limited to one term by the occupants themselves thus far.

In 1958, the PA conducted its inaugural convention at City College in New York, where it presented a number of research papers. Since then, the PA has focused its efforts on an annual convention.

The first convention held outside of the United States was held at Oxford University in England in 1964.

PA conferences are being held in North America and Europe alternately, reflecting greater research effort in Europe. Outside of North America, conventions have been held in the United Kingdom (3), Germany (3), Scotland (2), Netherlands (2), Austria, Iceland, Sweden, and France.

Two prizes are normally given out at the yearly convention: Outstanding Career Award and Outstanding Contribution Award.

In 1969, the PA joined the American Association for the Advancement of Science as an associated organization (AAAS).

Where is still a member even with some tries to expell the PA from the organization.

Currently they still publish the Journal of Parapsychology and the Journal of the American Society for Psychical Research along with some other researches.

Ghost Behind a door in a haunted house corridor

Scientists and intellectuals examine a variety of supposed psychic phenomena, including the quest for proof of their reality, in parapsychology.

When Did Parapsychology Begin?

While parapsychological theories have a long history, Joseph Banks Rhine is credited with founding parapsychology as a scientific discipline.

He and his colleagues at Duke University conducted extrasensory perception research in the 1930s, employing methods like card guessing and dice rolling to gather proof.

Why Is Parapsychology Interesting?

The ramifications of parapsychology are what make it fascinating. Psi phenomena, for example, suggest that:

Parapsychology Is a science with an interesting history and develop. Everyobody had question some of the greatest mysteries that Parapshychologist studies.

The Parapsychological Association history is also interesting to study this science because they started as researchers without credit but became one important research center.

If you are interested in this supernatural topic keep reading Straight Forward Guidance and visit the website of the Association.

Did you ever had any supernatural experience? Are you interested in this kind of researcher? Leave a comment with your opinion.