What Is Hermetic Qabalah And Its Magical Tradition? 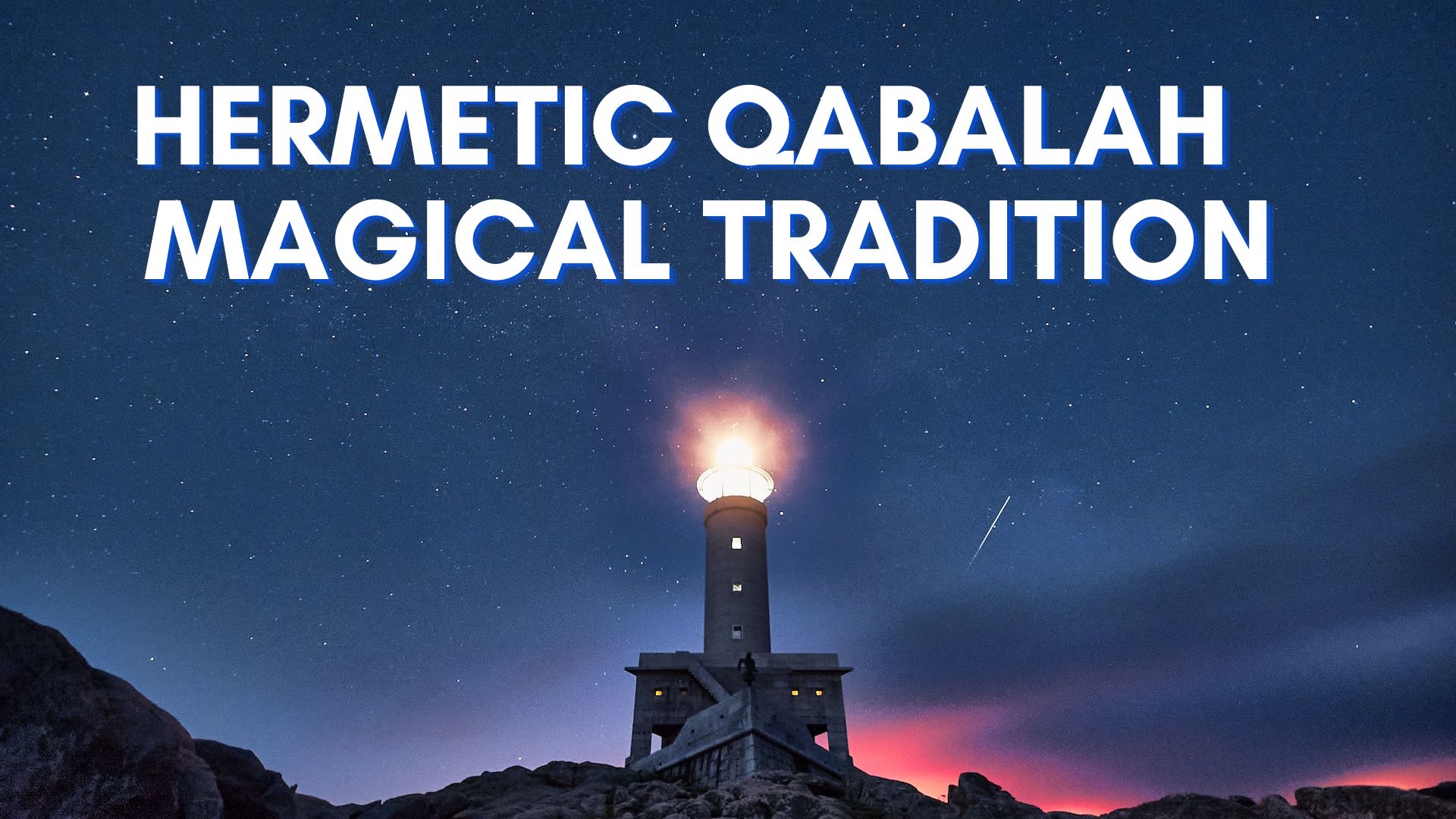 It encompasses Neo-Platonic, Sufi, Hermetic, and Christian Mystical Sources that have enriched the Hermetic Qabalah. There has always been a body of knowledge that draws on the first-hand, personal experience of those who are devoted to learning the meaning of life. These outstanding adepts, of both sexes, are referred to as "esoteric instructors."

For the current generation of searchers, this is the work's main goal. These ideas did not come from the author. Only the writer is him. The hermetic qabalah Tree of Life is one of the most effective means of disseminating this information in the west. The term "tradition" in the word "qabalah" alludes to the Esoteric Tradition.

It is usually understood to be the obscure, esoteric, magical, philosophical, and theological ideas created by ancient and medieval Jewish thinkers to explain the spiritual lessons contained in the Bible. The Hermetic Qabalah is the main system as it has been enhanced by Neo-Platonic, Sufi, Hermetic, and Christian Mystical sources. 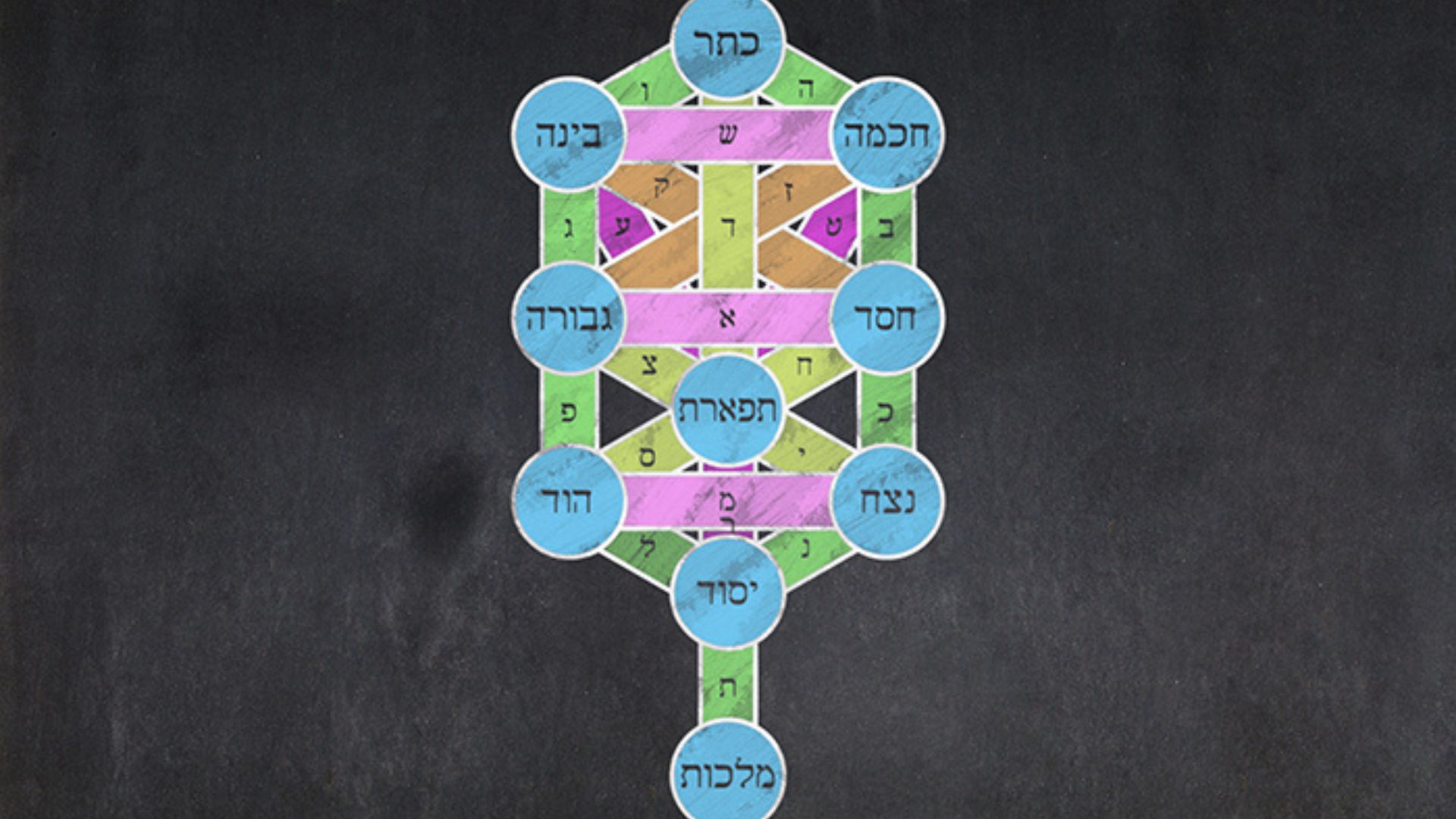 The Jewish tradition of Kabbalah, which often translates as "mysticism" or "occult knowledge," deals with the essence of God. Kabbalah is also written as Kabalah, Cabala, and Qabalah.

Kabbalists hold that God works in strange ways, whether it involves a sacred book, an experience, or the way things are. Kabbalists believe that the best way to get close to God is to understand and be aware of that mysterious inner process. They also believe that this is possible.

The foundation of Kabbalah is said to be The Zohar, a compendium of written, mystic commentary on the Torah. The Zohar, which was written in Hebrew and Aramaic in the Middle Ages, was made to help Kabbalists grow spiritually and reach the deeper levels of connection with God that they want.

A Western esoteric tradition incorporating mysticism and the occult is the Hermetic Qabalah. It serves as the philosophical foundation and framework for mystical-religious groups including the Fellowship of the Rosy Cross, Builders of the Adytum, and Thelemic orders, as well as the Neopagan, Wiccan, and New Age movements.

The Fountain Of Kabbalah

The Kabbalah, or Wisdom of Truth, is the real source of wisdom in Israel. Its greatness comes from the fact that, through the abundance of its divine inspiration, it raises and lifts all aspects of the material to the spiritual and all of their physical manifestations, real and imagined, to the heights of existence and supernal enlightenment.

And this is the allure [segula] of the Torah of Truth, that all of its terms, all of its teachings, all of its ways of explaining even when they descend to the level of being grasped by the most base aspects of the lowest of people are always woven with his Divine Image and the existential light of his soul, which always rests within him in its role as the point of one's inner.

And these things advance and elevate, always strengthening in the imprint of their genuine, with no deviation from the path of Truth and Divine illumination, which continues forth light eternal.

What Is The Wisdom Of Truth?

In Israel, the true source of knowledge is the Kabbalah, also known as the Wisdom of Truth.

What Is Kabbalah Tradition?

The topic of the essence of God is covered by the Jewish tradition of Kabbalah, which is sometimes translated as "mysticism" or "occult knowledge." It can also be spelled Kabala, Cabala, or Qabala.

Hermetic Qabalah is more than just a collection of facts. It is a technique that develops the capacity for relational and practical thought.

With the aid of this technique, seekers may reawaken their consciousness and find the answers to life's big questions about nature, God, the universe, and the soul of man.