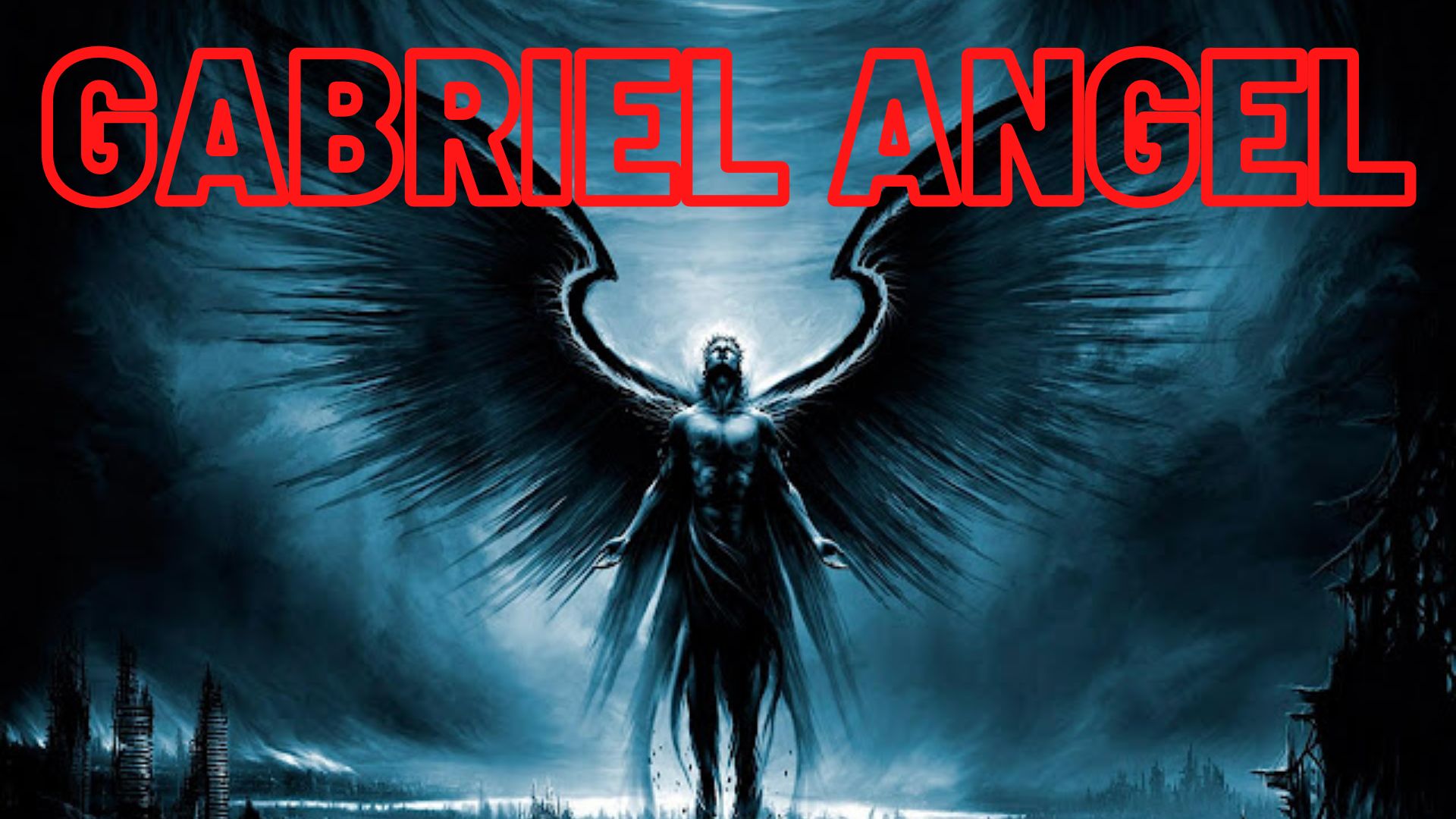 Gabriel angel is one who has the authority to reveal God's will to humans in Abrahamic faiths. The Hebrew Bible, the New Testament, and the Quran all make reference to him. Gabriel is regarded as a saint by several Christian denominations, including Anglicanism, Eastern Orthodoxy, and Roman Catholicism. Gabriel comes to the prophet Daniel in the Hebrew Bible to explain his visions.

The archangel may also be found in the Book of Enoch and other pre-Hebrew Jewish literature. Gabriel angel is referred to be the guardian angel of Israel, guarding its people against the angels of other countries, with the archangel Michael. The New Testament's Gospel of Luke tells the Annunciation traditions, in which the angel Gabriel tells Zechariah and the Virgin Mary that John the Baptist and Jesus, respectively, are about to be born.

Who Is Gabriel Angel?

There are only two angels whose names are recorded in the Bible, and Gabriel is one of them (the other is Michael). No matter what other monumental tasks Gabriel had performed for the Lord in the past, this one was without a doubt the most important of them all. He was sent "to Nazareth, a hamlet in Galilee, to a virgin who had made a vow to marry a man called Joseph, who was a descendant of David." The name of the young woman was Mary.

Duties Of The Gabriel Angel

Gabriel is the patron saint as well as a saint. He is the Holy Patron Saint of all individuals who labor in the area of communication and telecommunications because of his function as the Annunciation Angel, who carried the news of Jesus' birth to the Mother of God. Many vocations, such as postal workers, philatelists, delivery drivers, trash collectors, radio hosts, and ambassadors, may depend on his assistance and security in their everyday job. 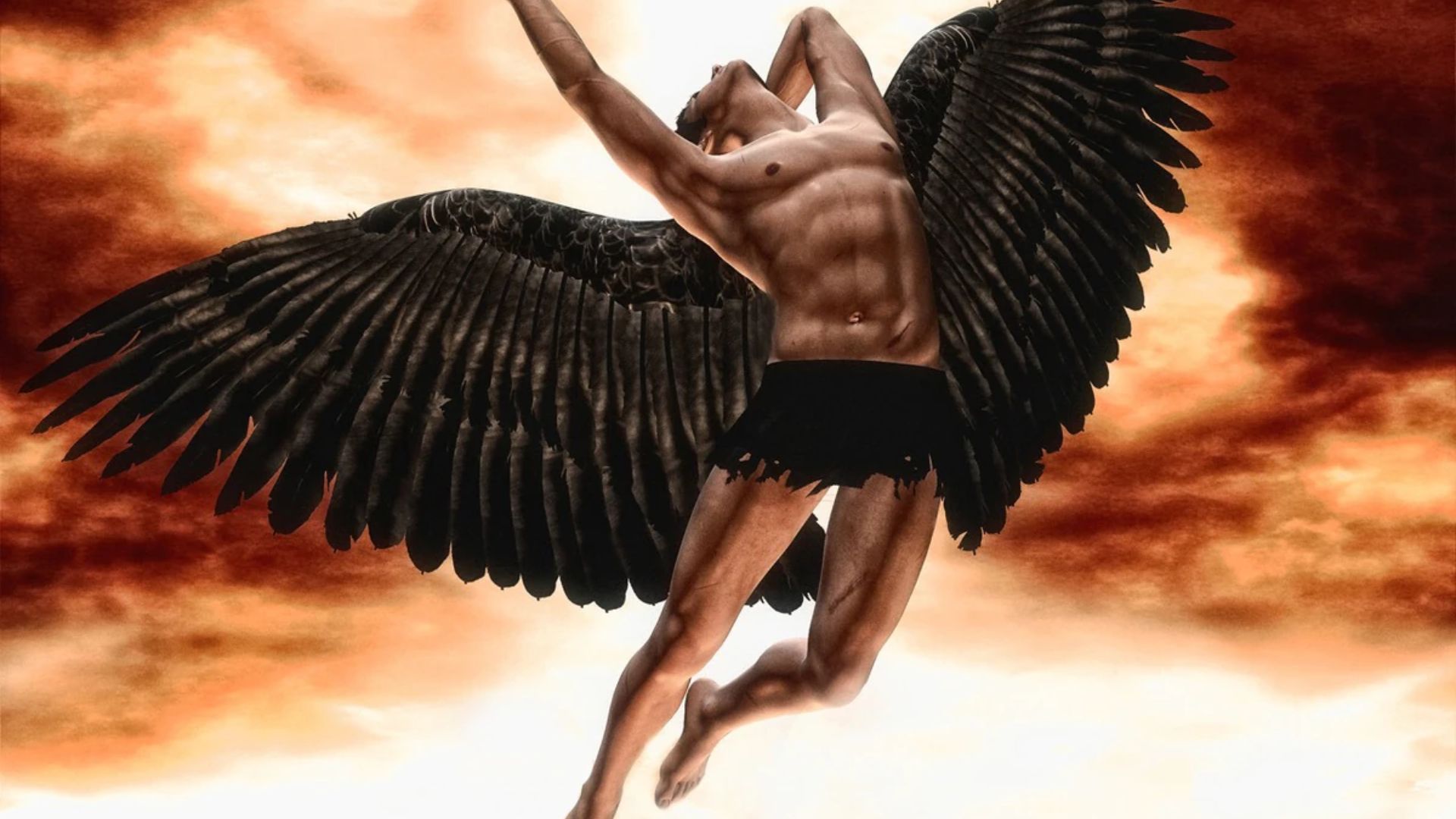 Bible Says About The Gabriel Angel

One of the main figures in the Nativity story is the angel Gabriel. He is renowned for being the angel that informed Mary that she would conceive the Son of God. But what more can the Bible tell you about him?

Gabriel Is Mentioned In The Old And New Testaments

His earliest recorded appearance in the Bible is in Daniel 8:16 when he is instructed to interpret a vision to the prophet. He is most remembered for bringing the good news of Jesus' impending birth.

The Bible Calls Gabriel The “Archangel”

Gabriel has historically been referred to be an archangel since the Book of Tobit calls the angels who are in God's presence archangels.

The Angel Gabriel - Angels and Demons - See U in History

What Color Is The Archangel Gabriel On A Spiritual Level?

The seven archangels and the seven primary chakras (the body's energy centers) are given equivalent colors on a spiritual plane. To maintain life, your body needs the whole spectrum of light. As shown by the rainbow, the Archangel Gabriel provides a fresh start, clarity, and purity with his white ray, the fourth of the arc. You can see more clearly once again after you've banished all the evil ideas from your mind and heart.

Who Is Gabriel's Angel?

One of the highest-ranking angels, Gabriel is the messenger of God and the herald of visions.

What Is The Meaning Of The Angel Gabriel?

The Hebrew meaning of the name Gabriel is "God is my strength" or "God is my hero."

In works of Christian art, Gabriel is shown as having both feminine and masculine looks and qualities at times.

The Gabriel angel is an important figure in the Christmas story, which begins with the birth of Jesus. His role as the angel who revealed to Mary that she would give birth to the Son of God has cemented his place in history.